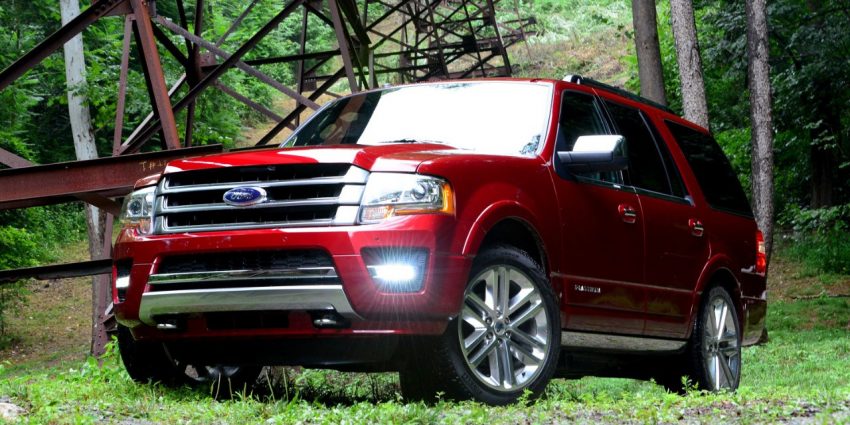 When the Ford Expedition launched for the 1997 model year, it was immediately praised as a suitable alternative to GM’s existing full-size SUVs of that era. Years later, in 2017, the Expedition was also lauded as one of the most reliable vehicles on the road, an attribute that still holds true today, as Ford’s big SUV was named one of the longest-lasting models expected to exceed 200k miles back in March. Now, iSeeCars has also recognized the Ford Expedition as one of the most likely models to enjoy the longest lifespan, too. To come up with these rankings, iSeeCars analyzed over two million vehicles produced and sold for at least 10 of the past 20 model years, ranking each model by its highest mileage-achieving cars. All 20 models had at least 2.5 percent of the top-ranking 20 models clear 200,000 miles, and the top one percent of these vehicles delivered between 230,000 and 297,000 miles over the last two decades. 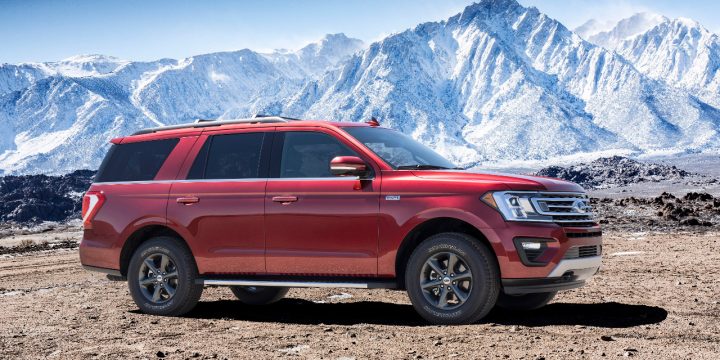 “What we see is a list of highly-durable vehicles, capable of more than a quarter-million miles of use if properly maintained,” said iSeeCars Executive Analyst Karl Brauer. “And to be clear, this study isn’t reporting the maximum lifespan of these vehicles. This is simply a measure of current odometer readings. Most of these cars are still in use and going strong.”

Ford Expedition Among Top 20 Best Used Cars For The Money