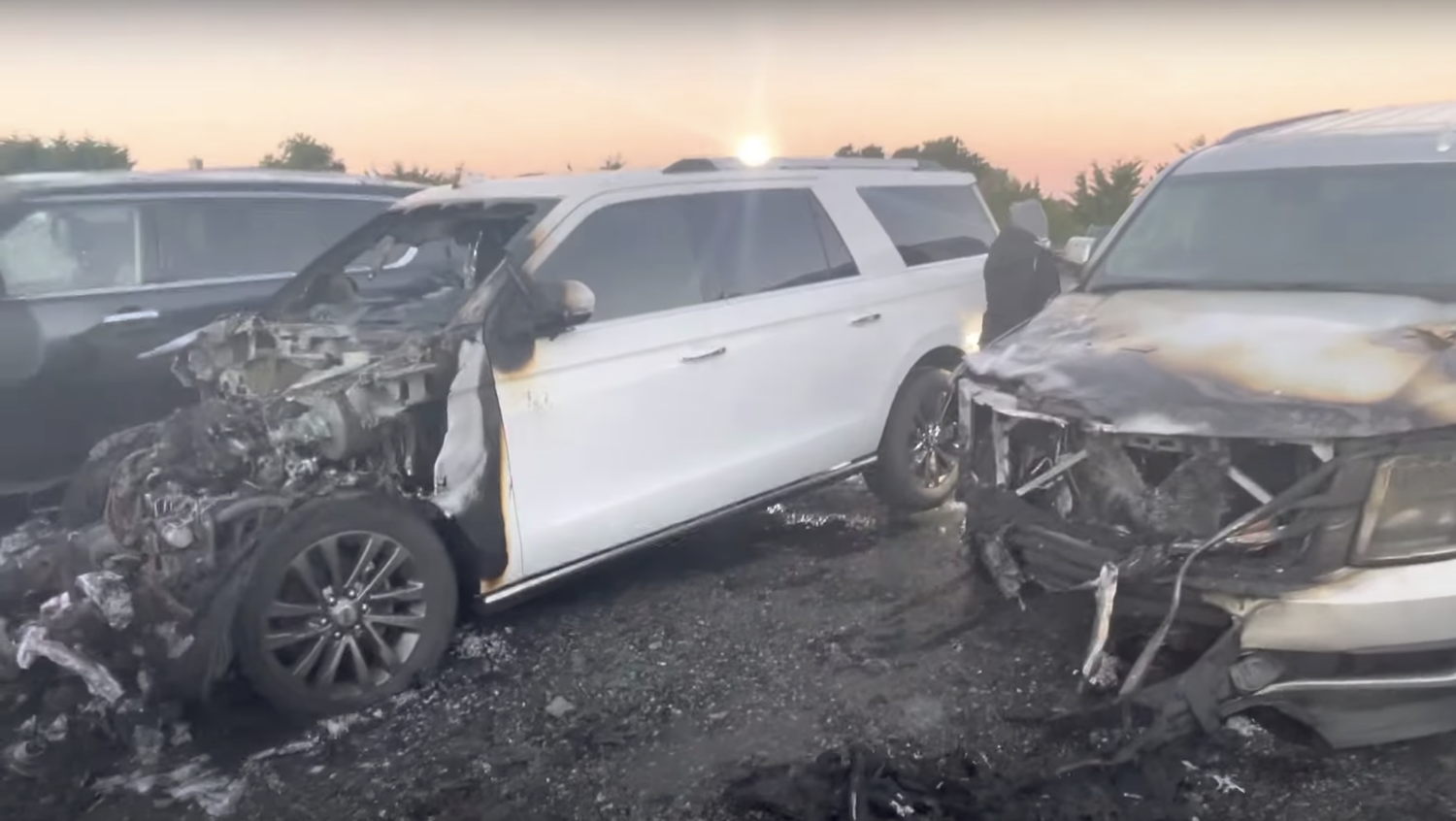 Back in May, Ford issued a recall for select 2021 Ford Expedition and Lincoln Navigator vehicles after more than a dozen underhood fires were reported – the majority of which occurred in rental vehicles. At that time, FoMoCo was still investigating the issue and wasn’t entirely sure what was causing this to happen. Then, in June, a class-action lawsuit was filed by three owners over this engine fire risk before The Blue Oval determined that the fires were caused by circuit boards that were printed by a new supplier, which ultimately led to an amendment for the aforementioned lawsuit. Now, it seems as if a Ford Expedition might have been the cause of a recent fire that destroyed a number of vehicles used by the Secret Service, according to the Nantucket Current. 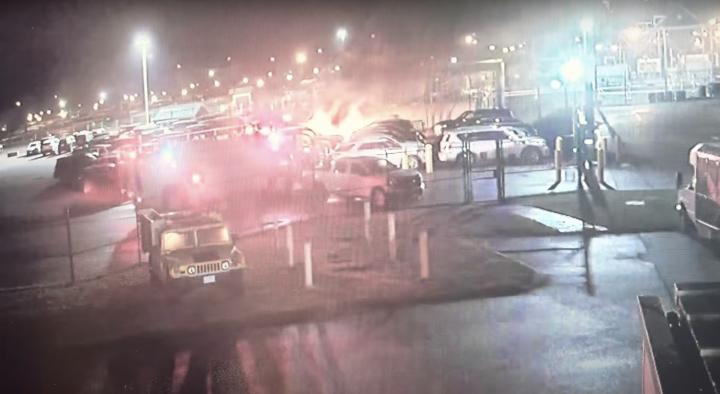 The vehicles were rented by Hertz to the Secret Service during President Joe Biden’s stay at Nantucket over the Thanksgiving holiday, and when that visit was over, the vehicles were returned to the rental company, where they were parked at the Nantucket Memorial Airport. Less than 24 hours later, five vehicles were destroyed by the fire, which took place a mere 40 feet from the tanks the airport uses to fuel its aircraft.

Following an investigation, it was discovered that no foul play is to blame, but a Ford Expedition that was part of the rental fleet was in fact the source of the fire. No official cause has yet been determined, though it’s reasonable to presume that the fire could have been caused by faulty parts in the Ford Expedition, which was scheduled to undergo repairs for the recall, but had not yet received that fix.

Affected customers have already been notified about this recall, which includes 66,221 Expedition and Navigator SUVs build in the U.S. between July 27th, 2020 and Aug. 31st, 2021. Previously, a total of 21 fires had occurred – 18 of which in rental vehicles – but this particular incident is attracting more attention than most, thanks to its high-profile nature.