With Ford’s Blue Advantage program proving to be a big boost for dealers in terms of increasing certified pre-owned vehicle sales, The Blue Oval is outpacing its rivals in that regard as well. In fact, Blue Advantage dealers have experienced sales gains of around 15 percent year-over-year through October, with a select few enjoying increases of as much as 40 percent. That’s a stark contrast to overall CPO sales, which have declined 12 percent in the U.S. through the first 10 months of the year. Recently, Ford’s used vehicle clout grew as the Transit Connect lineup won a 2023 Best CPO Value Award from VIncentric, an honor that the Ford Escape PHEV also secured in the EV/PHEV SUV category. Now, we can also add the Ford Expedition to that particular list, too. 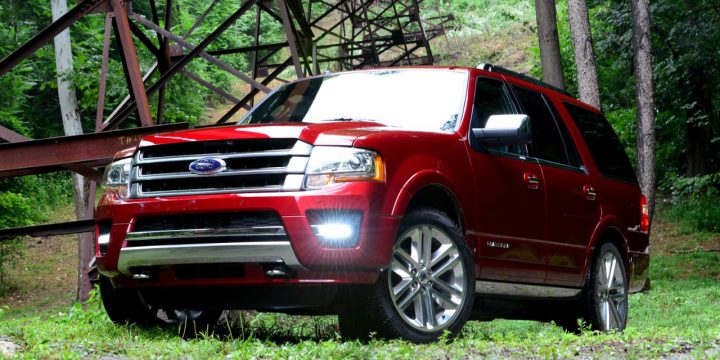 The Ford Expedition was awarded the top prize in the large SUV category thanks to the fact that it offers ownership costs that are 6.1 percent below expected levels, as well as the lowest operating costs and the best fuel economy in its class, all while outperforming seven competitors in those categories to take home this particular award. 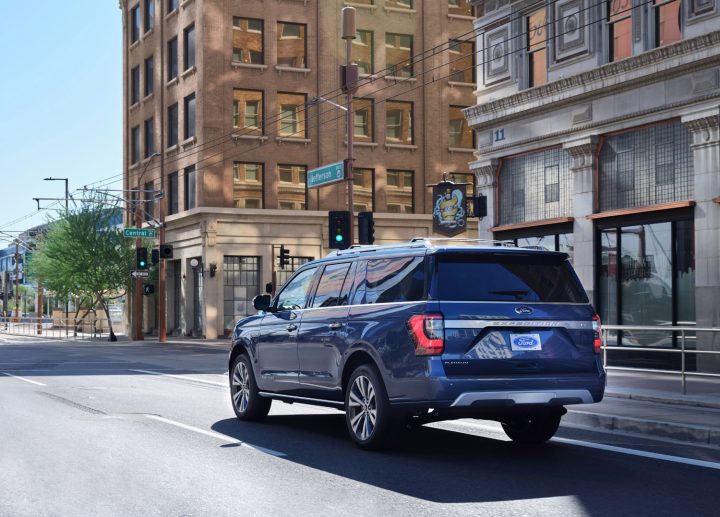 We’ll have more on the Expedition soon, so be sure and subscribe to Ford Authority for more Ford Expedition news and around-the-clock Ford news coverage.