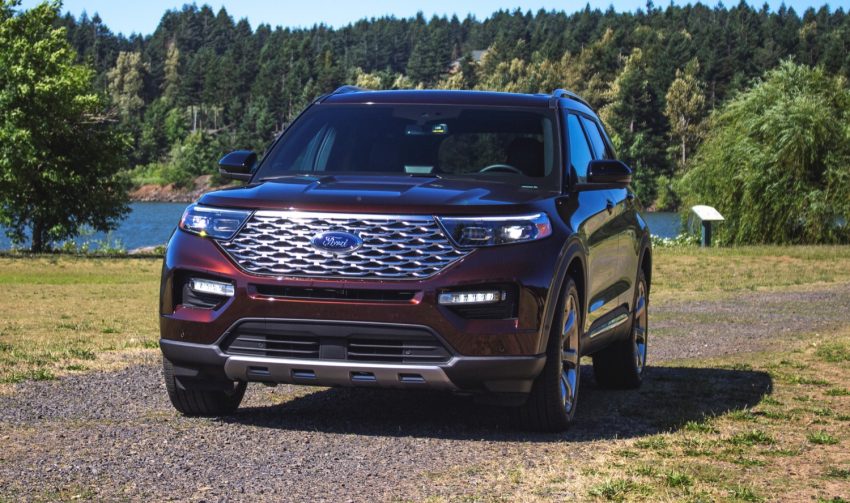 Leasing has steadily grown in popularity over the years, giving new vehicle shoppers an alternative to financing that typically offers them lower monthly payments and the ability to turn in that vehicle after the lease term is up, rather than having to trade it in or sell it. In that regard, Ford has long been one of the more popular brands for those seeking to lease a new vehicle, with the Ford F-150 a regular on that particular list, while the Blue Oval brand itself was the fourth most leased make in Q3 of 2022, according to Experian’s State of the Automotive Finance Market. However, that same report also revealed that the Ford Explorer was among the top leased vehicles in the last quarter, too.

In terms of average monthly payments among these top 10 leased models, the Ford Explorer came in at $537 versus the average financing payment of $748, which perfectly exemplifies why leasing is so popular these days. That was also one of the lower lease payments of this particular group, save for the Equinox ($375), CR-V ($431), RAV4 ($432), and Tacoma ($482), while the rest of this lineup cost a bit more. 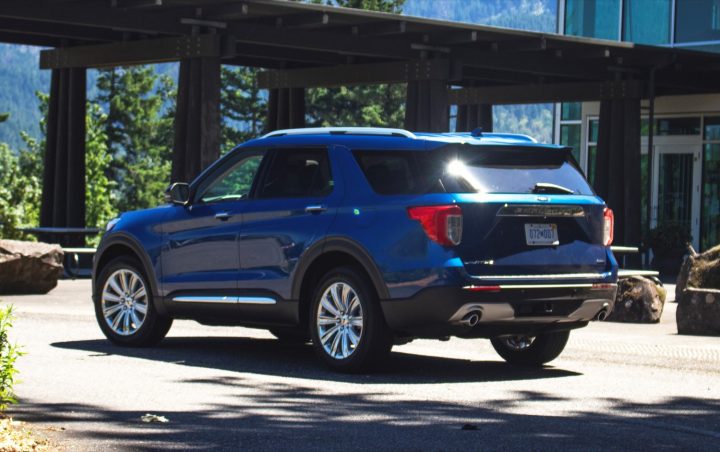 This is particularly notable as new vehicle prices continue to hover around record levels, which has driven monthly payments up to new highs as well. In fact, over one-third of Ford F-150 owners – the brand’s most popular model – have a monthly finance payment of over $1,000, as Ford Authority recently reported.

We’ll have more insights like this to share soon, so be sure and subscribe to Ford Authority for more Ford Explorer news and ongoing Ford news coverage.