Given the fact that it’s a perennial best-seller for The Blue Oval, it’s no surprise that the Ford F-150 has also landed on all sorts of “best of” lists in recent years, including the best-selling used vehicle overall in 2021. As it turns out, used F-150 pickups are excellent values, and that point is further proven by the latest data from iSeeCars, which ranks it as one of the best 10-year-old trucks for the money. It isn’t alone in that regard either, as both the Ford Edge and Ford Expedition made the cut as two of the best decade-old SUV values as well. 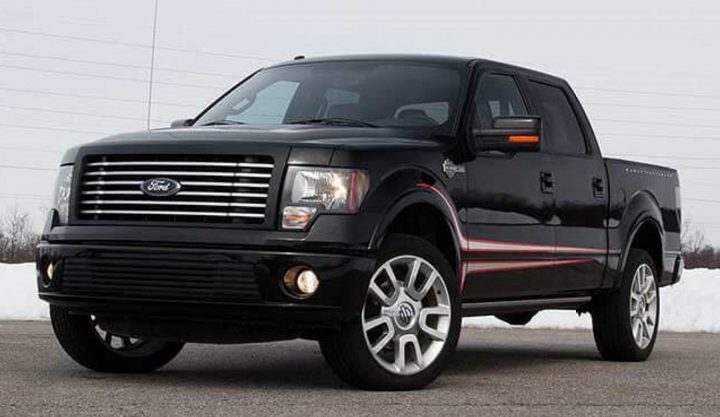 This information comes to us via iSeeCars’ recently released list of the best used vehicles for the money, a group it singled out by analyzing over two million used vehicle transactions. The company then identified the models with the longest lifespan and compared each with current used car values. The resulting list ranks 10-year-old vehicles by the price of their remaining potential lifespan – or the lowest price per remaining 1,000 miles of expected lifespan. 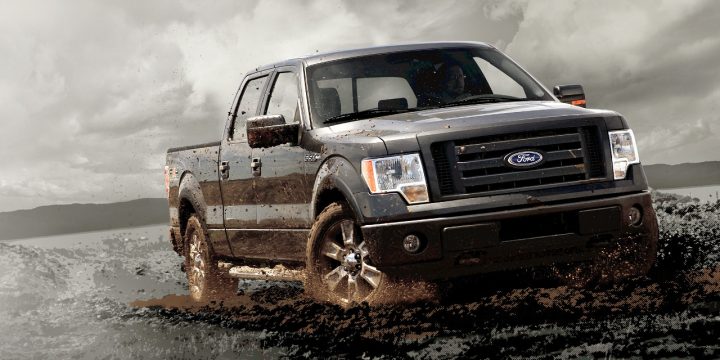