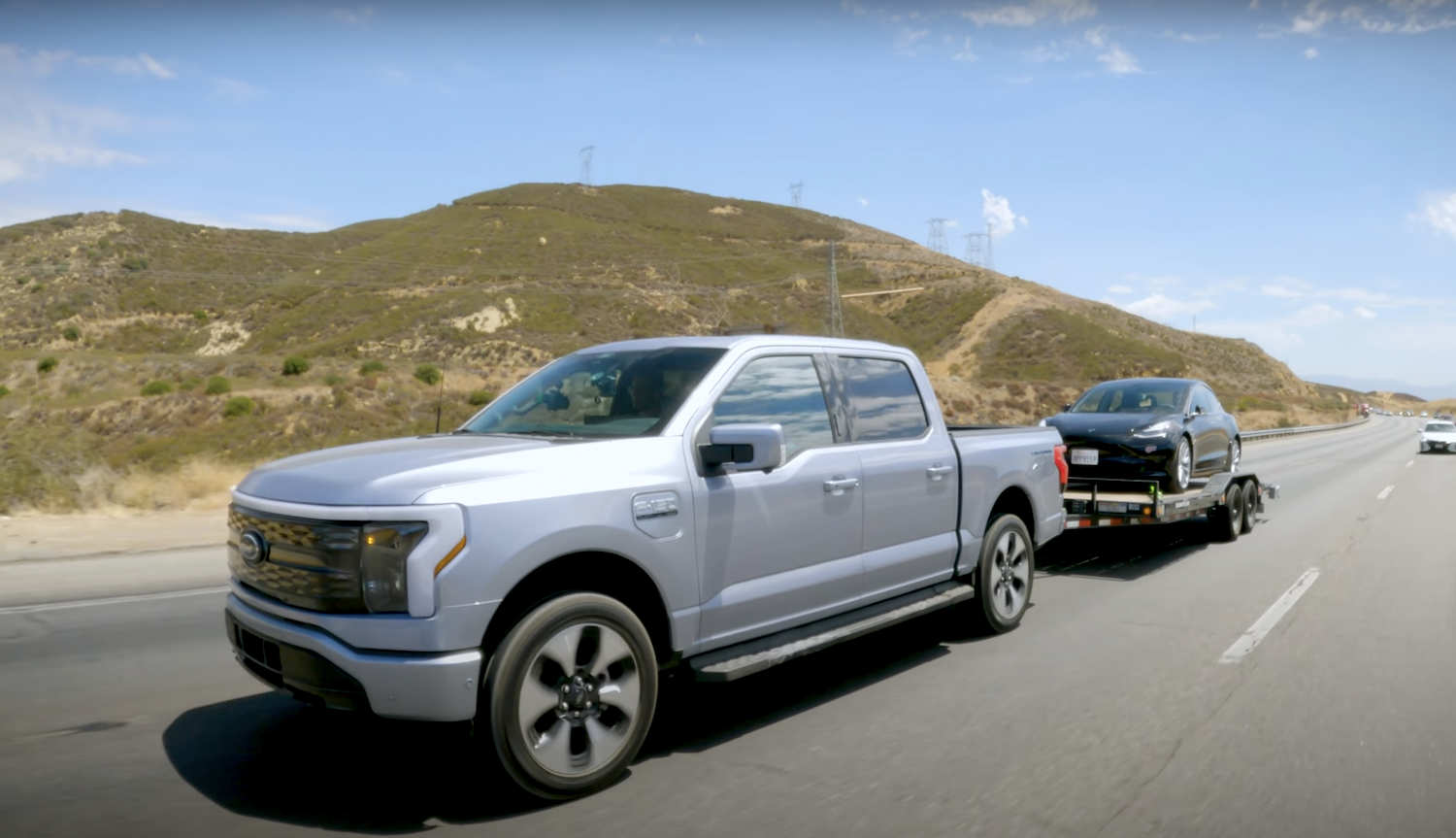 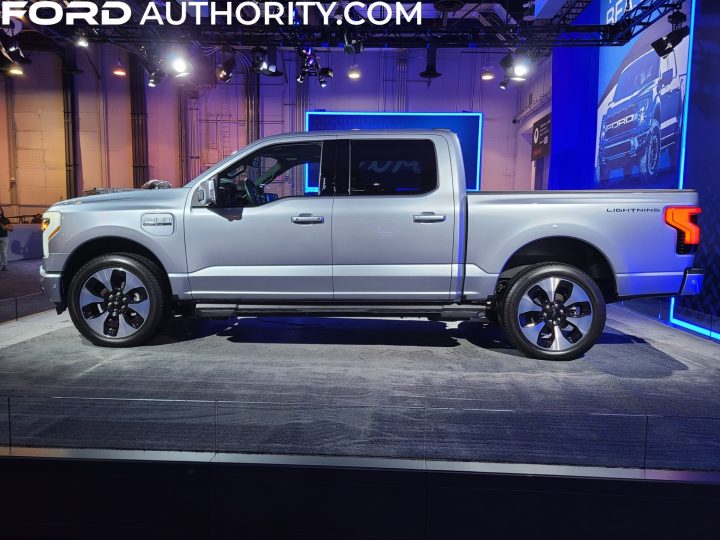 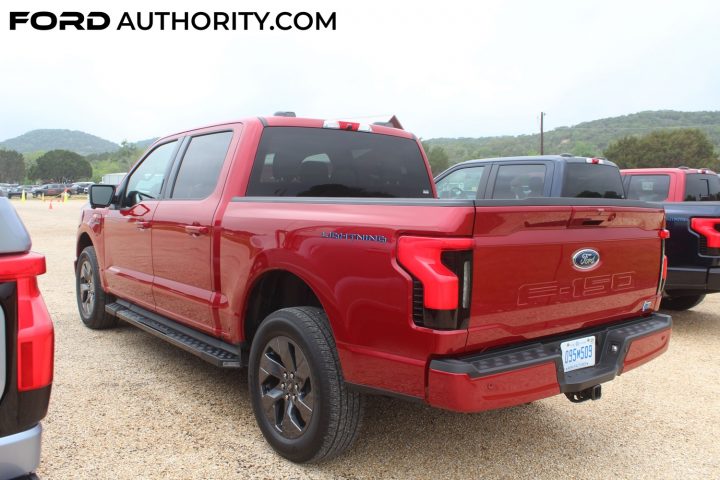 The Toyota RAV4 Hybrid and the Honda CR-V hybrid were ranked first and second, with the Model 3 in third. Fourth was the Toyota Highlander Hybrid, and fifth place went to the F-150 Lightning’s corporate cousin, the Ford Maverick hybrid. Sixth was the Honda Accord hybrid, followed by the Toyota Camry hybrid in seventh overall.

In total, 27 percent of new vehicle shoppers last quarter considered electric vehicles, which is just shy of the 28 percent peak observed in Q4 2021.

In the broader scheme of things, The Blue Oval fared well when it came to brand consideration. In fact, Ford ranked second in consideration among non-luxury buyers last quarter, trailing behind Toyota and barely outperforming crosstown rival Chevy, according to the Q3 Brand Watch report.