The engineers behind the YouTube channel Munro Live have had a Ford F-150 Lightning on their dissection table for a while, tearing into the EV pickup’s systems to find out a little more about how it all functions. Sandy Munro, veteran automotive engineer, has been impressed with the vehicle’s frunk, along with its thermal system, its motors and suspension components. Now, in a new video, they’ve taken a closer look at the F-150 Lightning’s battery pack modules. 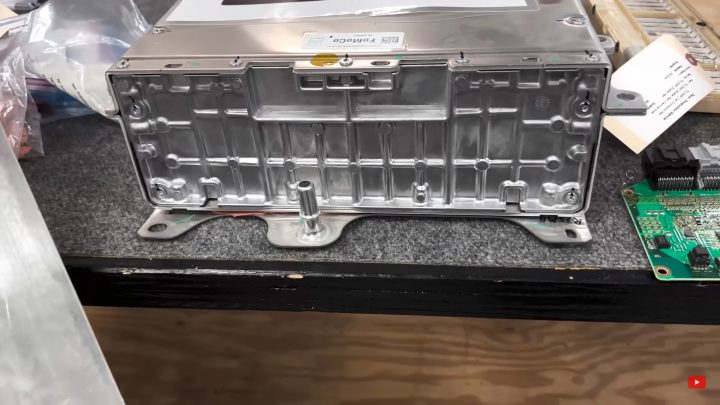 On the table in this video are a pair of F-150 Lightning battery packs, including the small pack, which provides 11.95 kWh, and a larger pack that provides 16.44 kWh. The smaller module exists because engineers at Ford had to work with size constraints, meaning that one module is smaller than the other eight.

The engineers are particularly impressed with the vehicle’s cooling components, since it is extremely difficult to efficiently cool a battery pack in a commercial application without submerging it completely. To get around this, the Ford F-150 Lightning has battery packs that are mounted on a cooling plate that allows coolant to pass beneath it. Each model has its own cooling bed, remaining easily accessible and therefore serviceable. 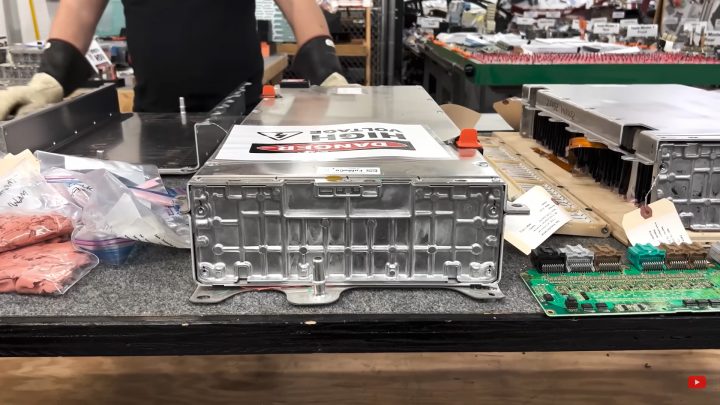 This is also evidenced by the number of fasteners and sealants present in the battery module mounting systems, indicating that Ford wanted to make its EV pickup easy to pull apart and put back together. On the lid side, there is a channel on the outside covered by a rubber gasket to protect the modules from the elements. This rubber seal can then be reused instead of needing to be replaced, as a liquid gasket would be.

Overall, the battery packs of the Ford F-150 Lightning are much more service-friendly than those found in its competitors, such as vehicles made by Rivian and Tesla.