Following the release of Consumer Reports‘ most recent owner surveys, we’ve seen considerable shuffling in terms of what vehicles the organization recommends, as well as which vehicles rank as the least and most reliable. Ford ranked 18th among the 24 brands that were part of the annual survey, dropping four places from last year, while Lincoln moved up 14 spots to 10th place. Meanwhile, both the Ford Explorer and Lincoln Aviator ranked among the top ten least reliable vehicles, while the Ford Bronco Sport and Ford Mustang Mach-E both lost their recommended status over quality issues, too. On the flip side, the Ford Escape Hybrid crossover, Lincoln Corsair luxury crossover, 2023 Ford Maverick compact pickup, and Lincoln Nautilus were all added to CR‘s list of recommended vehicles. Unfortunately, the Ford F-150 PowerBoost hybrid didn’t fare quite as well. Rather, the Ford F-150 PowerBoost ranked as the least reliable vehicle in Consumer Reports‘ most recent rankings with a reliability score of just 4 out of 100, placing it dead last among all vehicles tested. Owners that were surveyed in this latest round cited a few specific problem areas as the main culprits behind this rating, a list that includes the truck’s electrical system, drive system, power equipment, engine, noises, and leaks.

Consumer Reports gathers its reliability data via online questionnaires that it sends to its members, which ask if those owners have experienced any problems with their vehicles in 17 different categories over the past year. These problem areas include such things as the vehicle’s engine, transmission, electrical system, body hardware, paint, and trim, as well as more specific issues related to those categories. CR then uses that date to come up with predicted reliability scores, and this year, that data covers a total of 300,000 different 2020-2022 model year vehicles. 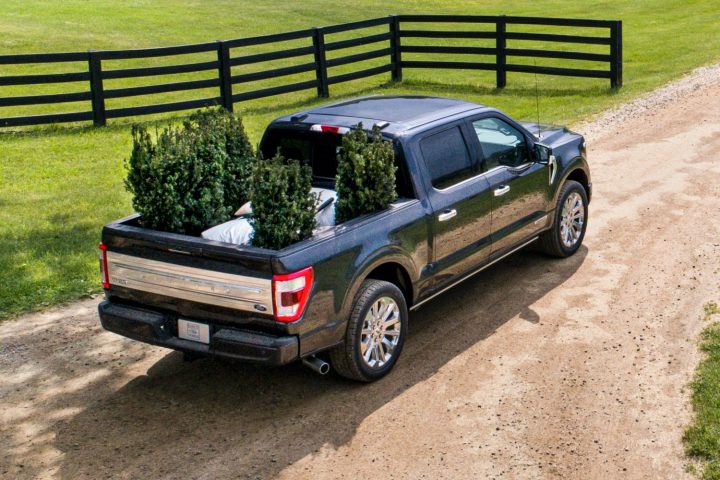 To come up with a predicted reliability score, Consumer Reports averages a vehicle’s overall reliability score for the most recent three model years, so long as no significant changes have taken place. To earn recommended status, a model must have a high enough overall score, which means they must perform well in CR testing, owner surveys, crash testing, and safety tests.