In the automotive realm and the world of consumer goods in general, trends and consumer preferences tend to change a lot, and that means that few products manage to stay at the top of the sales charts for any substantial period of time. However, the venerable Ford F-Series is one major outlier, a product that has somehow held onto the title of America’s best-selling truck, as well as its best-selling vehicle overall, for over four decades now. As we near the conclusion of 2022, it seems as if the Ford F-Series is destined to hold onto that sales crown for another year, too. 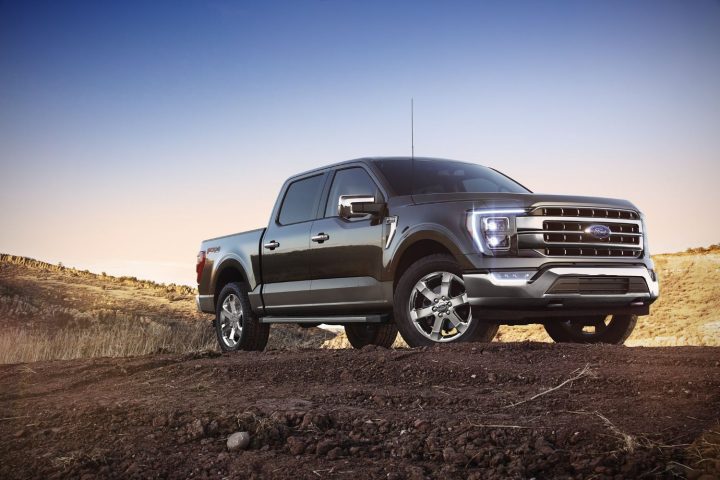 As of the end of November, the Ford F-Series held a substantial 117,415 unit lead over its next-closest competitor in terms of sales, which bodes well for its chances of retaining the coveted title of the best-selling truck in the U.S. once again. That lead also grew last month versus October as it continues to pull ahead of the competition with the finish line in sight.

Thus, as many things change, some things remain the same, at least in terms of consumer preference for pickups. The Ford F-150 – one-half of the F-Series duo – has long been a stalwart on Kelley Blue Book’s list of the most considered vehicles among consumers, finishing the third-quarter as the most considered non-luxury vehicle on sale. Fittingly, it was joined by the Ford Super Duty, which also ranked as one of the most considered pickups in Q3. On top of those impressive rankings, the relatively new Ford F-150 Lightning is also proving to be a hit with consumers, as it has been a regular on KBB’s Brand Watch report as well, ranking as one of the most considered electrified vehicles essentially since it launched.

We’ll have more on the Ford F-150 soon, so subscribe to Ford Authority for the latest Ford F-150 newsand non-stop Ford news coverage.