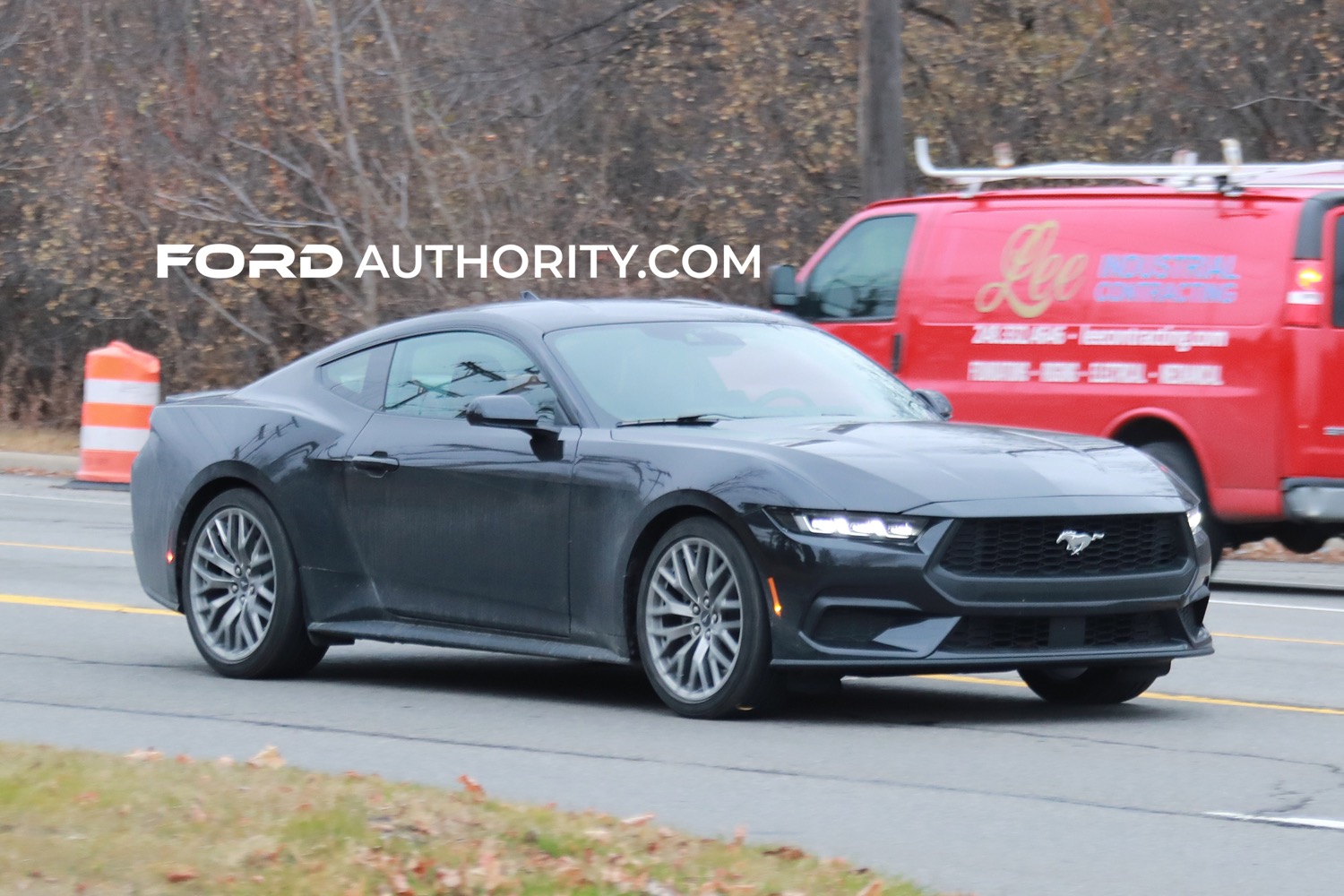 The Ford Mustang ditched its fog lamps quite some time ago, and the lamps won’t make it onto the all-new seventh-generation Mustang, either. This seems to be an ongoing trend with Blue Oval products, and now it seems that the global Ford lineup will eventually ditch fog lamps completely, Ford Authority has learned. Ford Authority Executive Editor Alex Luft spoke with Ford of Europe design director, Amko Leenharts, at the 2023 Ford Escape reveal event. When asked about the trend of deleting fog lamps from the Ford lineup, he confirmed that’s certainly the case. “We do, in most of our European products they’re gone,” he said. “If you have the bending lights then you don’t need the fog lights.” Dynamic bending headlights use sensors to measure vehicle speed and steering angle to swivel the headlamps into a bend or curve, which allow drivers to see more of the road when compared to a non-bending setup.

Ironically, the 2023 Ford Escape is one of the few vehicles in the Ford lineup to feature fog lamps, along with a generous array of four lights situated within the headlight cluster, which throw plenty of light in dark environments and improve visibility during the day.

Most new Blue Oval productions do not offer fog lamps anymore. As previously stated, the Mustang falls into this category, as does the Mustang Mach-E. Additionally, the Mondeo, Evos, next-generation Edge, Maverick and F-150 Lightning all lack fog lamps, along with the 2023 Lincoln Corsair.

The fog light delete trend will carry over into Ford’s European lineup as the automaker prepares to release seven new vehicles overseas by 2024. This lineup the Mach-E, Puma EV, and E-Transit, with an all-new five-seat mid-size crossover slated to enter production at the Ford Cologne Electrification Center in Germany. It will be followed by a second “sports crossover” EV, while the Puma EV will enter production at the Ford Craiova Assembly Plant in Romania starting in 2024.

Want the latest on all things Blue Oval? Be sure and subscribe to Ford Authority for 24/7 Ford news coverage.