With new vehicle inventory still falling short of demand, prices continue to increase across the board. In fact, new vehicle pricing has reached record levels multiple times over the past couple of years, and even though inventory has improved somewhat lately, that hasn’t had much of an impact on soaring prices, though FoMoCo’s average transaction pricing did decline by 1.7 percent in October. However, November saw another uptick as Ford brand ATP rose by 2.3 percent month-over-month and 10.4 percent year-over-year, while Lincoln’s jumped by 1.6 and 4.2 percent, respectively. Now, according to new data from Cox Automotive, Ford Motor Company ATP was also up double digits in November, too. 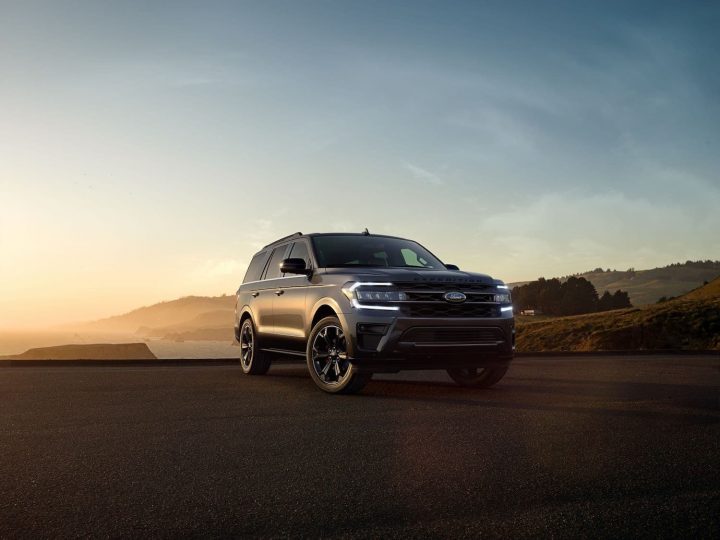 This means that another trend – vehicles being sold for more than MSRP – also continued last month after initially beginning back in July 2021. Meanwhile, new vehicle inventory is steadily improving, though so are sales – in November, new vehicle sales rose by more than 11 percent, but were down from October’s levels. These elevated prices and high interest rates are subsequently placing downward pressure on sales, too.