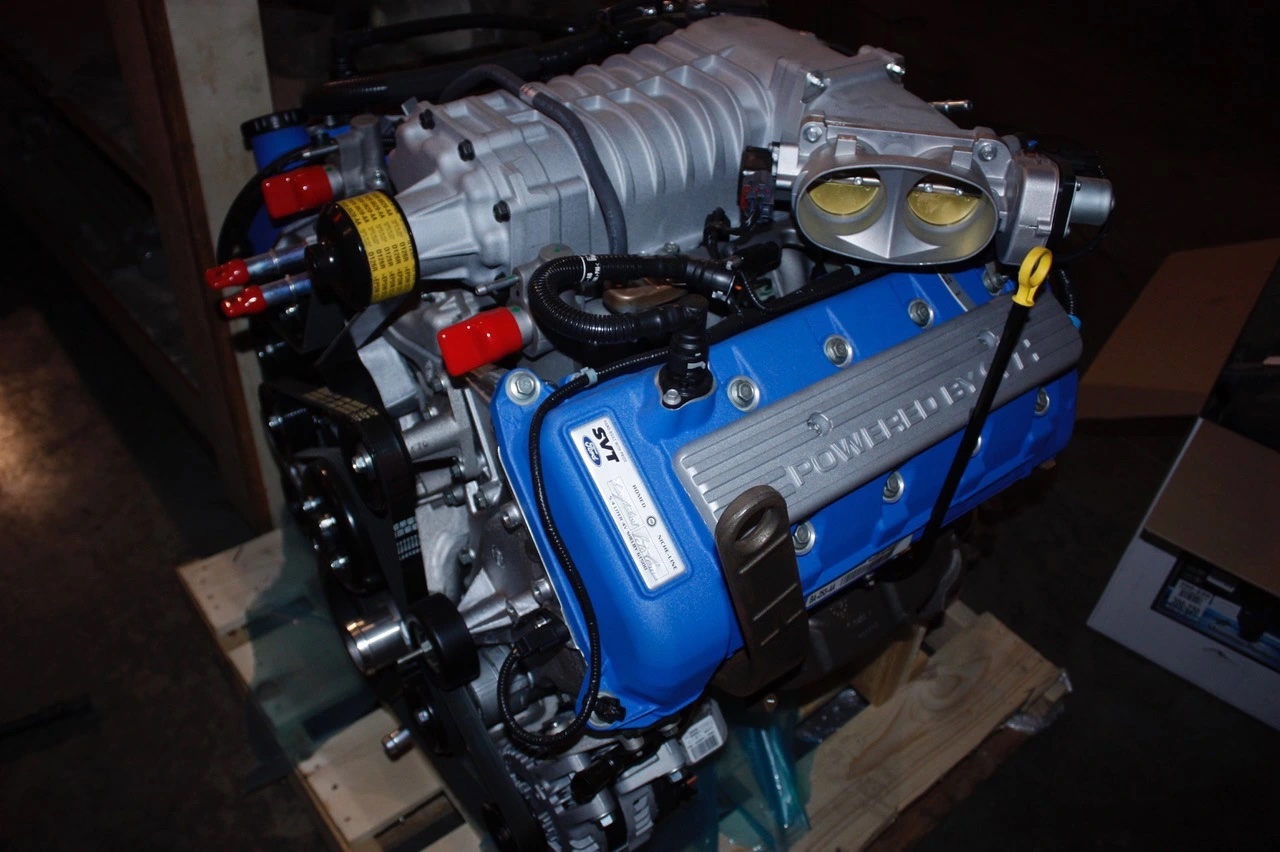 While the majority of automotive auctions we come across pertain to entire vehicles, sometimes, those types of sales feature things like parts, accessories, and even entire engines. That’s true of this new listing over at Bring a Trailer, which is for an S197-gen Ford Mustang Shelby GT500 engine – the much-lauded supercharged Ford 5.4L V8 powerplant. For someone looking at a replacement for that same vehicle or perhaps an engine to stuff in something a bit older, it’s certainly an enticing offering that may even wind up selling for less than a brand new one straight from the automaker. 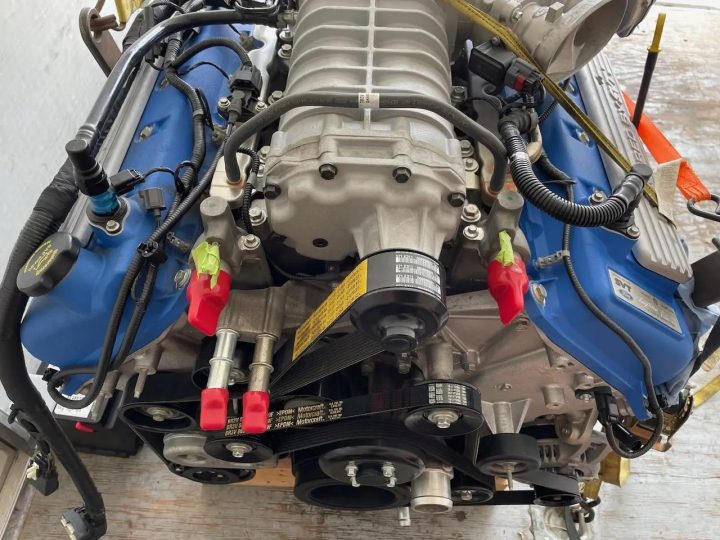 This particular powerplant is the same one used in the 2011-2012 Ford Mustang Shelby GT500, though it was ordered as a crate engine back in 2016 by the seller. However, it has remained in storage ever since, and was never installed in a vehicle of any kind, so it’s still essentially brand new. 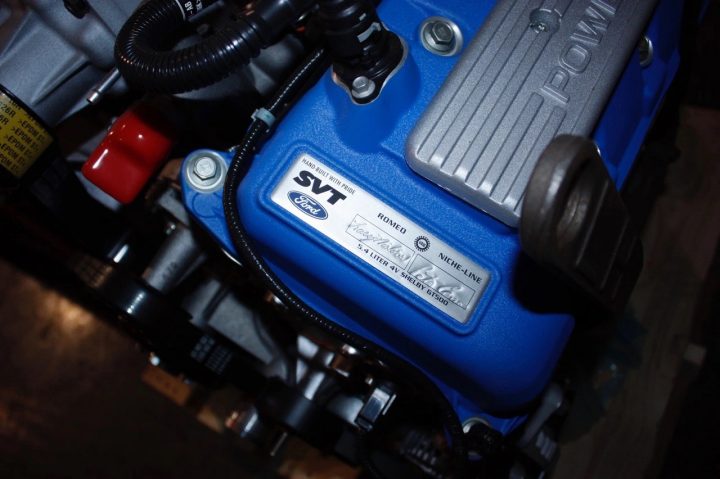 Built at the Romeo engine plant in Michigan, this 5.4L powerplant is a complete package with features such as dual overhead camshafts, an aluminum block and heads, forged pistons, and blue-finished valve covers, along with a a roots-type Eaton supercharger, alternator, flywheel, air conditioning compressor, accessory belt, and a Ford Controls Pack that includes a powertrain control module, wiring harnesses and sensors, and an accelerator pedal. 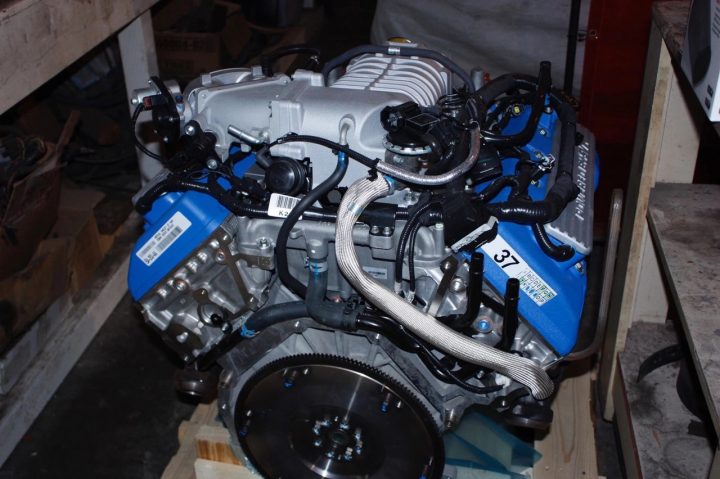 Originally rated to produce 550 horsepower and 510 pound-feet of torque, this GT500 powerplant is certainly a nice upgrade for any number of older vehicles, including those of the pony car persuasion. It does require a return-type fuel system and is intended for use with premium octane fuel, but those are consequential details for anyone looking for a cool engine to stick in their next build, one that will certainly set it apart from the pack.

We’ll have more cool auction finds like this to share soon, so be sure and subscribe to Ford Authority for more Ford Mustang news, Mustang Shelby GT500 news, and non-stop Ford news coverage.

Spy Shots: Is This The Future Shelby GT500 Mustang’s Engine?