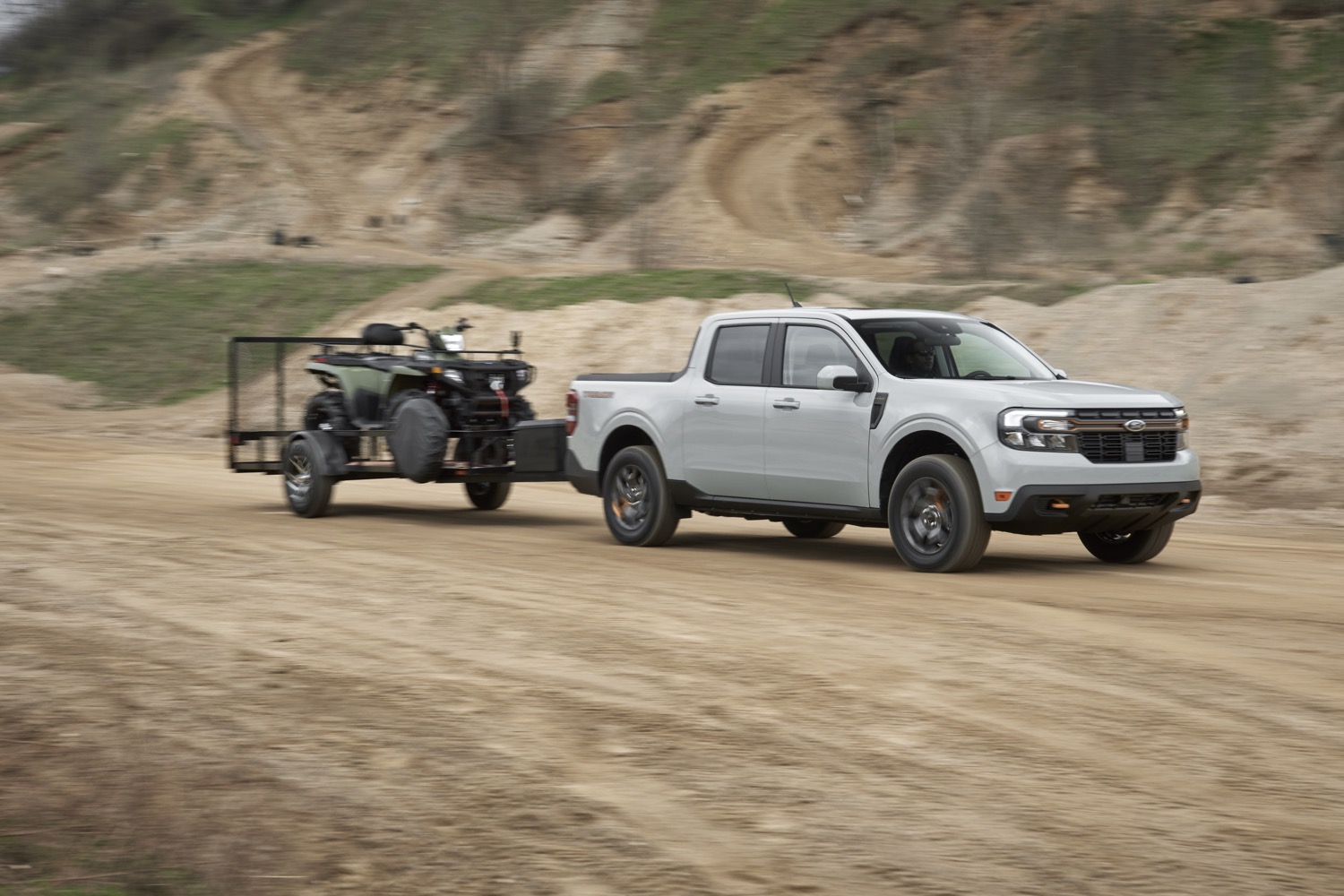 Ford Motor Company has filed a patent for a bidirectional charging system for ATVs, Ford Authority has learned. 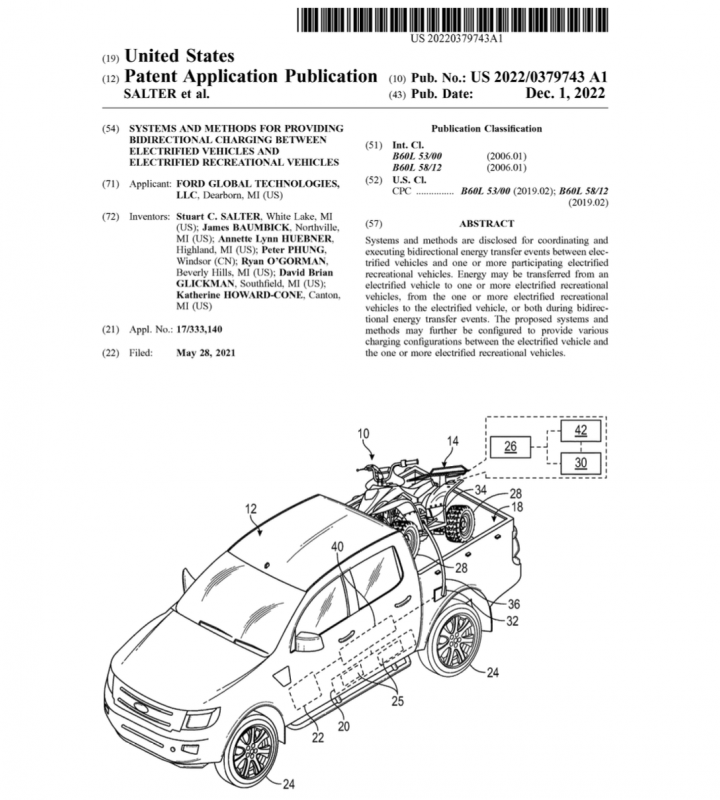 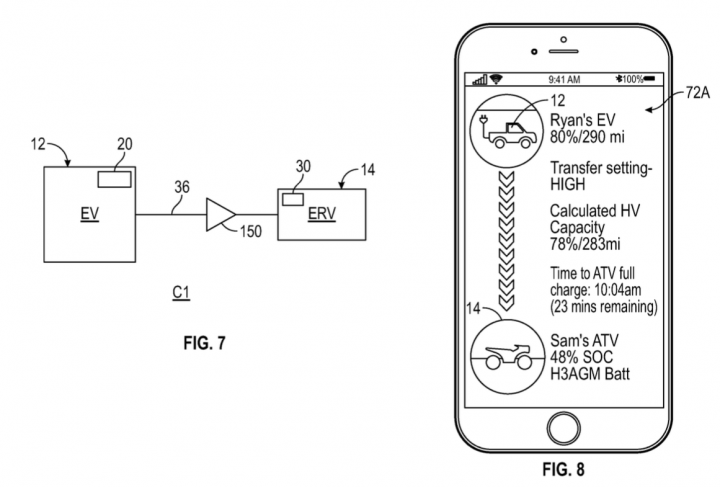 Much like the automotive industry, the recreational vehicle industry is experiencing an EV boom of sorts as more and more manufacturers develop all-electric versions of things like ATVs, motorcycles, and UTVs. As such, it makes sense that those owners would want to be able to charge their toys while they’re parked in the bed of a pickup or nearby the vehicle used to transport it.

That’s precisely the case with this Ford patent, which explores not only ways to do just that – but also a way that the recreational vehicle can charge the EV, too. Users would be able to control this via an app or the vehicle’s infotainment screen, while also setting the charging speed and duration of charge, as well as how much range they’d like to add to either vehicle. 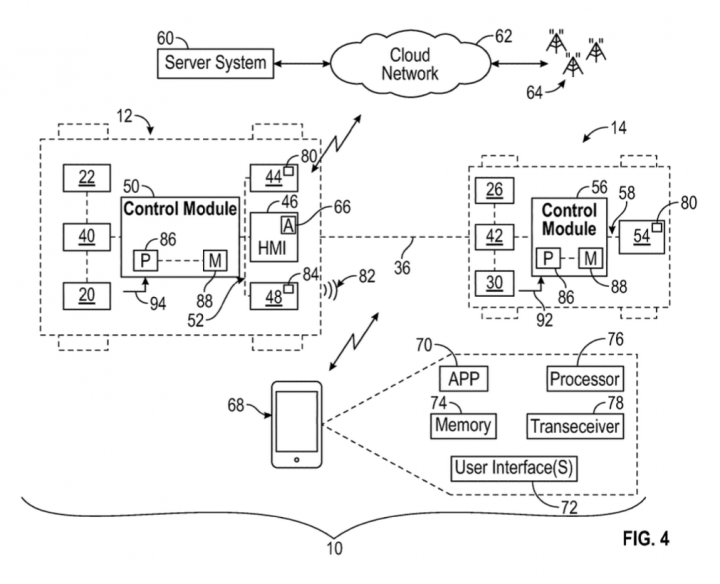 Such an idea makes a ton of sense for those that plan on owning both an EV and an all-electric recreational vehicle, as it gives them the power to choose how they’d like to distribute energy between the two. That way, if they want to have a little more fun outdoors than originally planned, their vehicle can provide a charge remotely. Or, if they’d prefer to use their recreational vehicle to charge their EV, well, they can do that too. As such – especially given the popularity of Ford’s Pro Power Onboard feature – we wouldn’t be surprised to see this patent come to fruition.