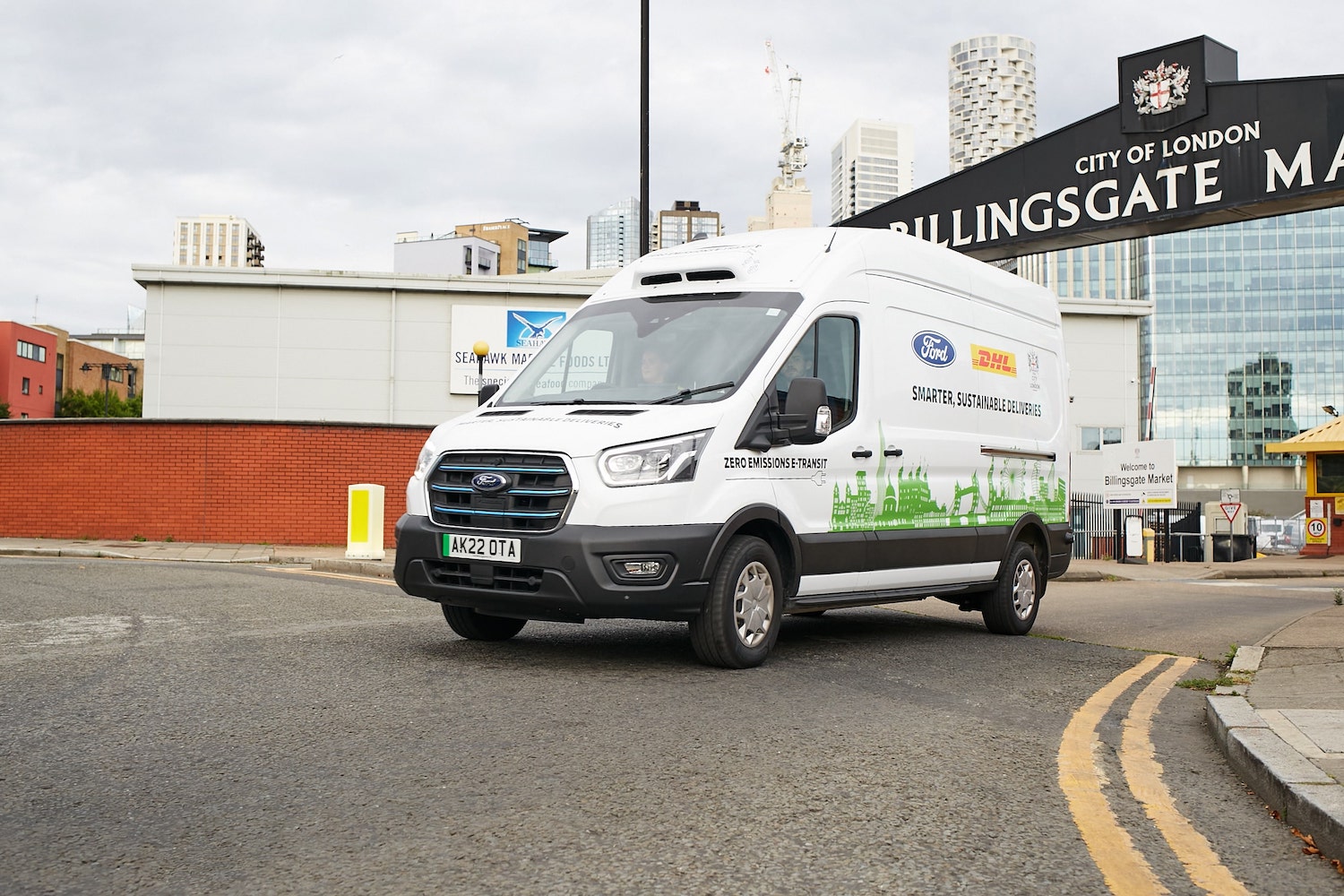 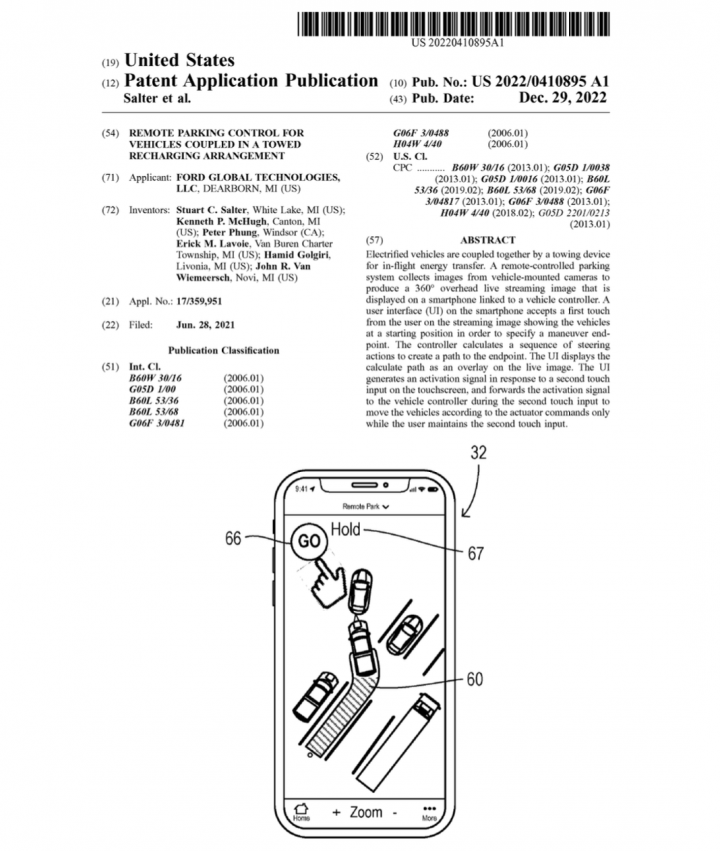 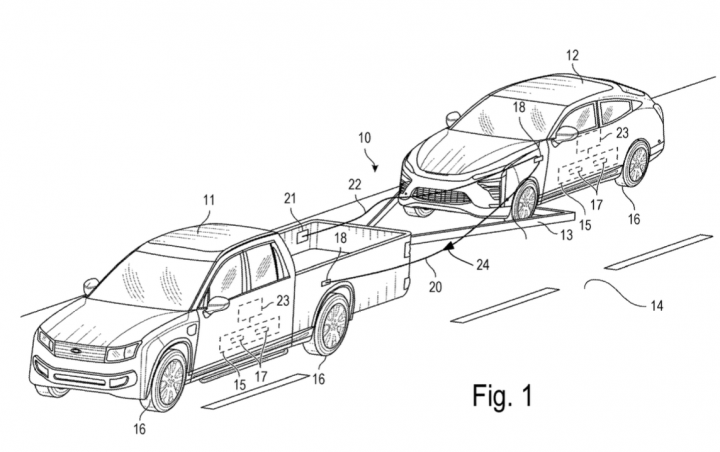 This new idea builds upon previous patents that outline ways for EVs to charge while being towed by other vehicles. Energy transfer could take place between either the vehicle that’s being towed and/or the vehicle towing it, as desired, though the main premise of this idea is that EV owners can hitch a ride and charge up on their way to a charging station, where the charging process can be completed. 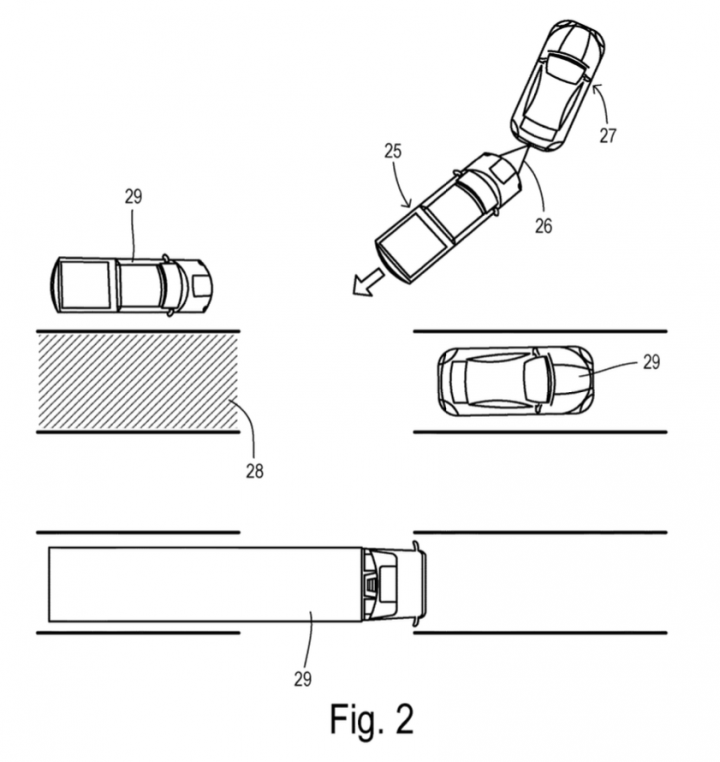 The problem with this is, many charging stations aren’t designed to accommodate vehicles that are towing trailers or other vehicles, while backing into one of these spots can be difficult as well. That’s precisely where this patent comes in to play – it would seemingly make that process easier by automating it, using a remote controlled parking system that takes footage from the vehicle’s cameras and displays it on a smartphone. The system would then use an overlay on the phone’s screen to help guide the vehicles into a spot accurately, which could prove to be a useful tool EVs – as well as in-flight charging services – become more commonplace.