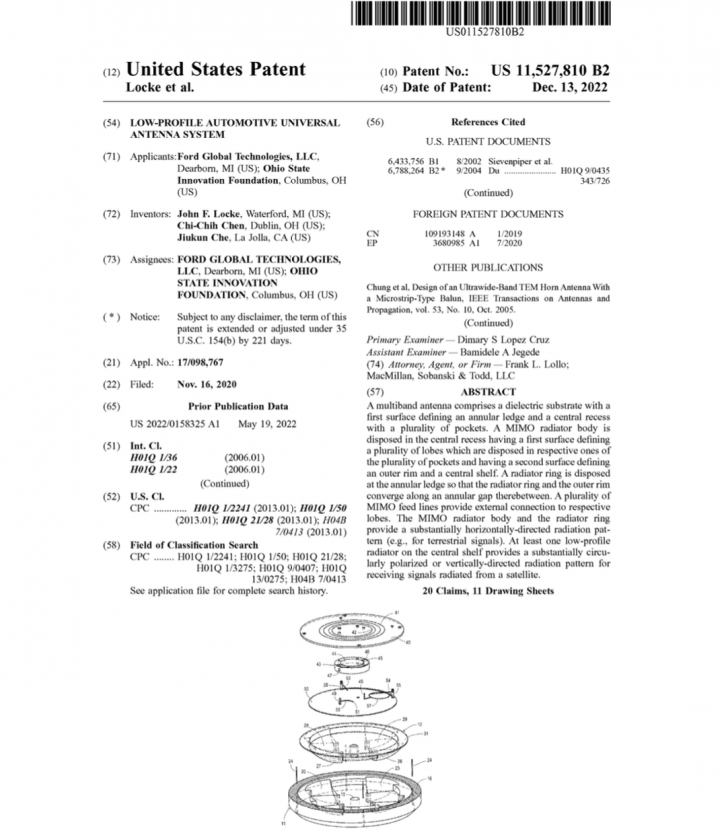 Vehicle antennas used to be large, long metal rods that protrude from vehicles as somewhat of an eyesore, and that’s still the case on some vehicles. However, while the Ford F-150 remains on that list, it also debuted two low-profile antennas for the 2021 model year – one of which contains the embedded modem, and the other is used for SiriusXM satellite radio. The units replaced the prior-gen pickup’s “shark fin” antenna, which was rather unsightly in some people’s opinion. This new, lower-profile piece is also set to debut on the next-generation Ford Ranger in the U.S., too. 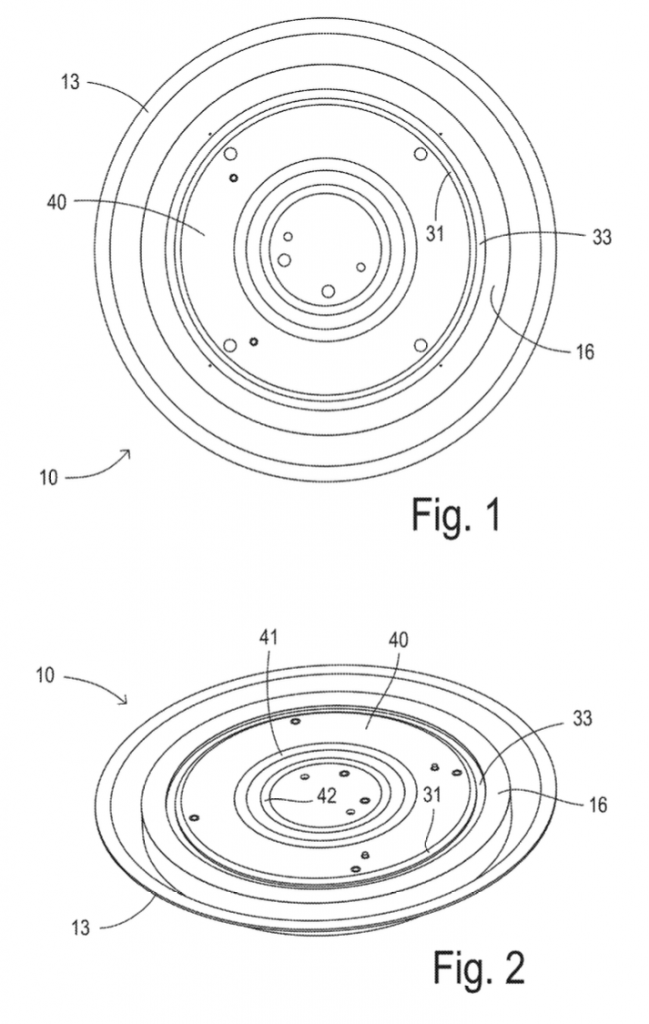 However, it seems as if the automaker isn’t quite finished trying to make antennas as small and unobtrusive as possible, as we can see in this recent Ford patent that outlines an idea for a very thin multi-band antenna. As Ford points out in the patent, the need for antennas is only growing with the presence of wireless systems in modern vehicles, and yet, no one wants a bunch of large antennas mounted on their vehicle.

The solution, it seems, is to make a smaller, thinner antenna that serves multiple purposes, at least according to this Ford patent. This is no easy task, given the fact that these units must house components for cellular transceivers, Wi-Fi hot spots, an ultra-wideband transmitter, a V2X or V2V transceiver, navigation receiver, and radio broadcast receiver, to name just a few. 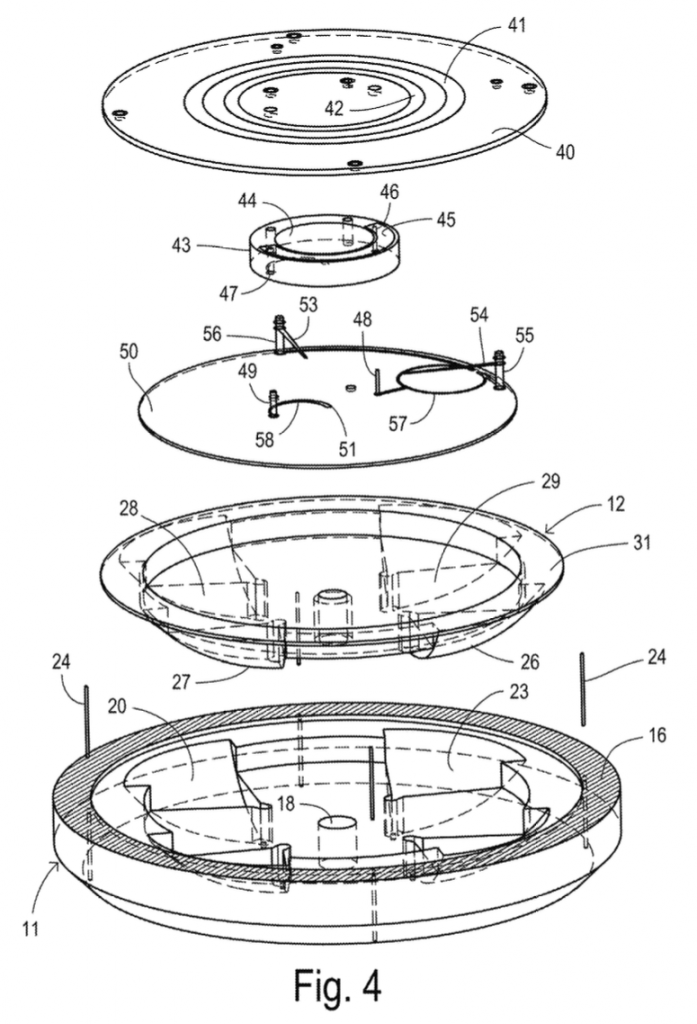 As such, Ford believes that it can fit all of these components in a compact antenna that conforms to a vehicle’s lines, which would make it as little of an eyesore as possible. It’s certainly a good idea, and one that will likely prove necessary as modern vehicles rely more and more on wireless signals and connected technology moving forward.

We’ll have more on this and all Ford patents soon, so be sure and subscribe to Ford Authority for the latest Ford patent news, Ford business news, and 24/7 Ford news coverage.