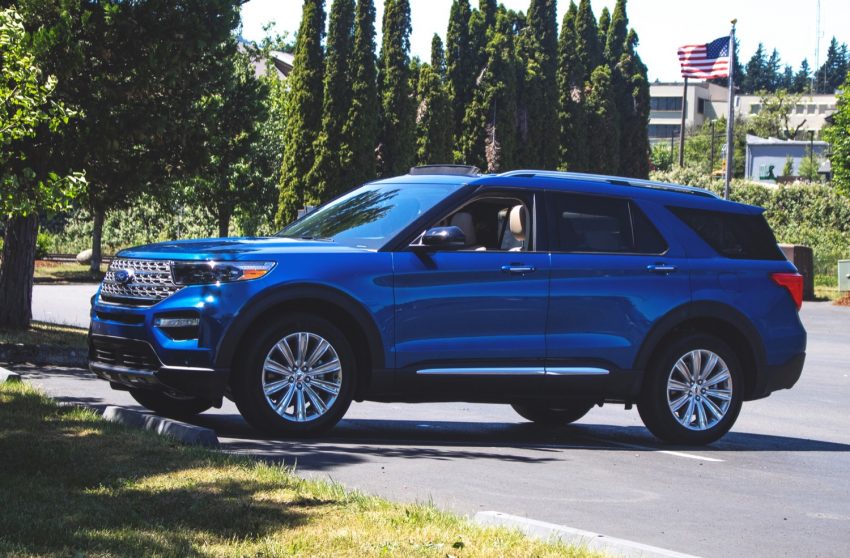 Ford Motor Company has filed a patent for a transformable rear seat for vehicles, Ford Authority has learned. 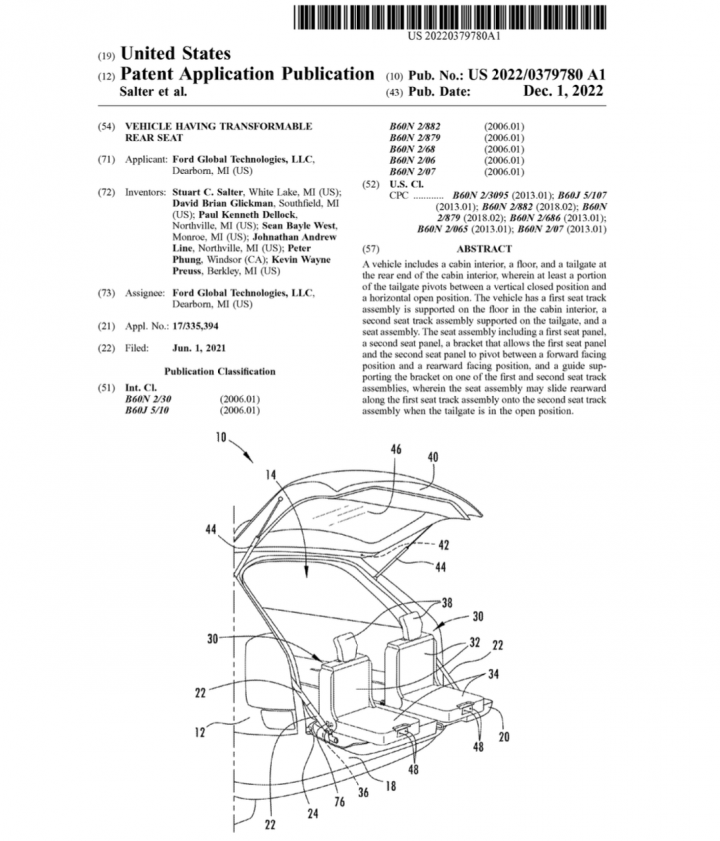 Ford has filed a large number of seat-related patents in recent months, including one for a seat assembly with a pivotable armrest and airbag, a wet seat detection and mitigation system, a seat assembly with a liquid sanitizer system, a seat bottom mounted airbag that protects pets, a fully automatic seat positioning system, a seatback-mounted overhead airbag, and interchangeable seat cushions. Now, this new Ford patent continues that trend by introducing an idea for transformable rear seats. 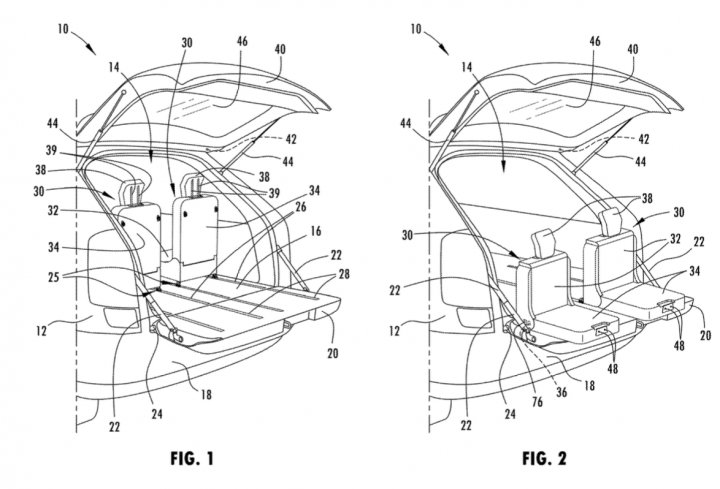 While rear seats typically just fold down or completely flat on command, this new Ford patent makes this ages-old auto part exponentially more useful and flexible. Certain automakers – most notably Land Rover – have long made vehicles that have rear-facing seats present in the tailgate, however, which allow occupants to have a picnic or tailgate without bringing along a set of chairs, and that’s somewhat what this patent alludes to.

In the patent drawings, we can see that the rear seat – not a built in bench – is able to move and double as a rear-facing unit when the tailgate is folded down. There’s also a track assembly mounted in the floor that the seats are attached to, so that they can slide forward and backward as desired. As such, owners can quickly flip the seats between a traditional, forward-facing position and a rear-facing position. 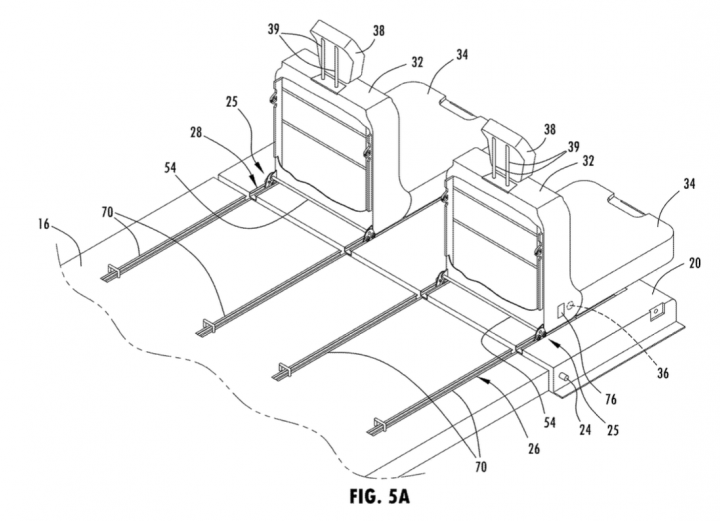 This is undoubtedly an interesting idea, and one that a lot of crossover/SUV owners would love to see present in their vehicles. It’s certainly nothing earth-shattering, nor is Ford trying to reinvent the wheel here, but this is just another cool feature that we could find many uses for if it eventually comes to fruition.