Ford Motor Company has filed a patent for an upgradable vehicle system, Ford Authority has learned. 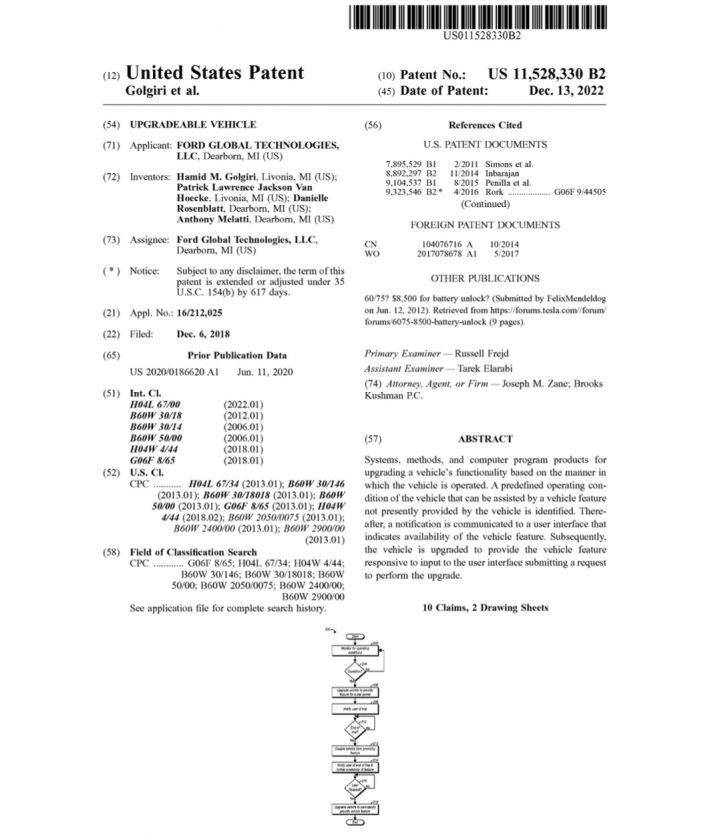 It’s no secret that Ford plans on generating a tremendous amount of revenue in the future through advanced driver-assist features and Ford Pro commercial subscriptions, though not all of those services and features will cost money. In fact, CEO Jim Farley recently panned BMW’s decision to charge customers for heated seat subscriptions. Regardless, it’s clear that The Blue Oval plans to continue rolling out new subscription-based services and features – at least ones that customers are willing to pay for – which is quite obvious from a recent Ford patent outlining an idea for interchangeable performance packages. Now, this new Ford patent takes that concept a step further by exploring an upgradable vehicle system. 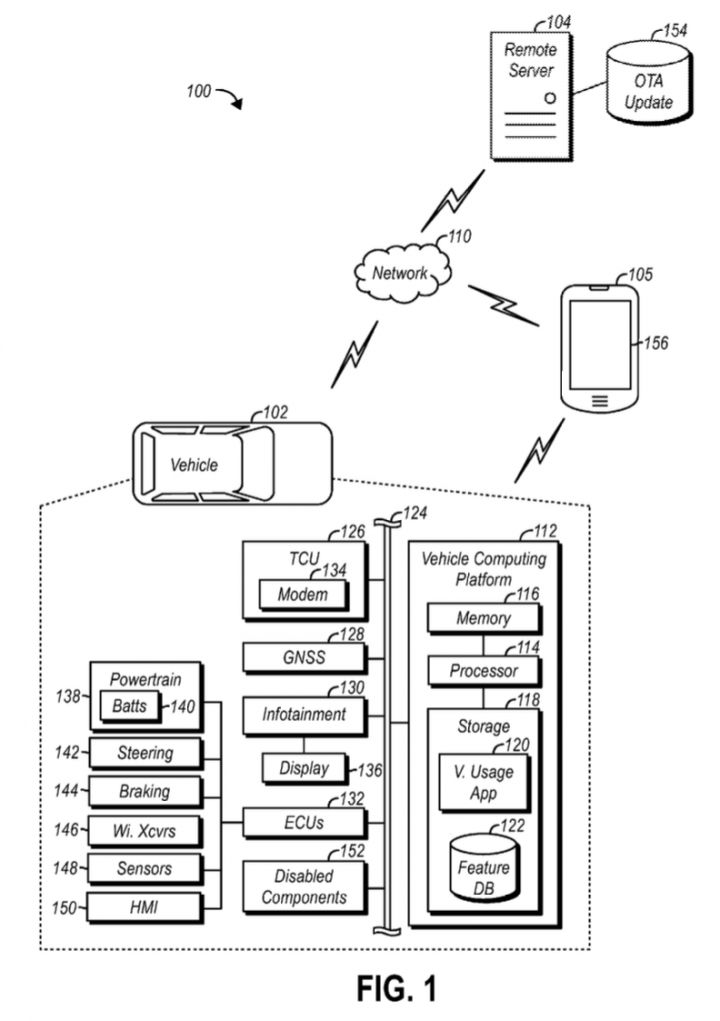 With the advent of over-the-air updates, such upgrades have become increasingly common in the automotive world, with several automakers offering customers a performance boost for a price. That’s somewhat the same concept behind this new Ford patent, which would give owners the ability to test out new features – albeit for a trial period – after which they could choose whether or not they want to keep it and pay for it.

Such an idea presents benefits for both vehicle owners and automakers. The former will be able to upgrade their vehicles in the comfort of their own homes, overnight, without having to visit a dealer or third-party shop. On the flip side, this is also a very profitable business for companies like Ford, which can save money on development costs by pushing OTA updates rather than refreshing vehicles every couple of years, making this relatively new product quite likely to continue to grow for the foreseeable future.