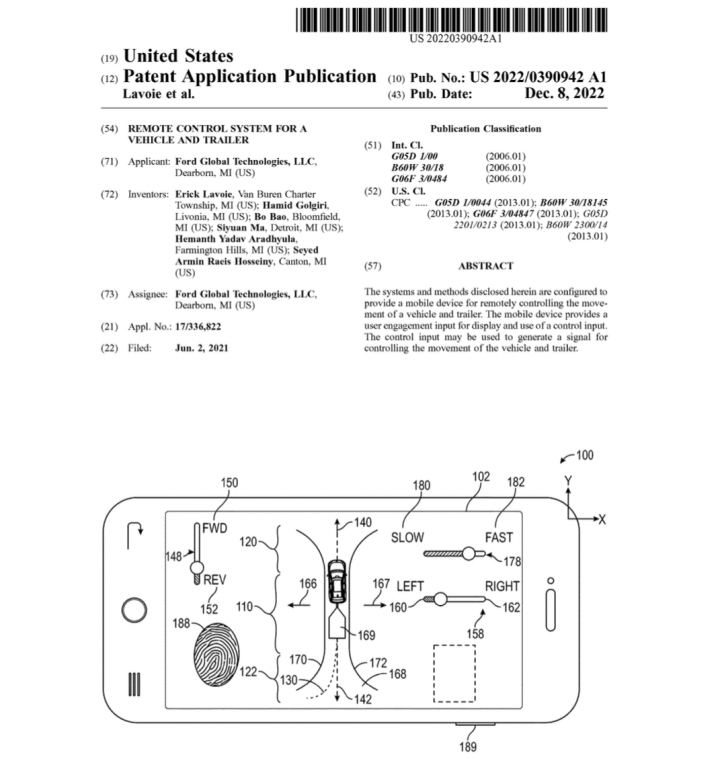 In recent months, Ford has filed patents for a trailer sideswipe avoidance system, a retractable drop leg trailer assist system, and key fobs with remote park-assist functionality as the automaker aims to continue to automate the things we do with our automobiles. Recently, we saw this approach come to fruition in the all-new 2024 Ford Mustang, which features a remote control engine-revving feature that was patented earlier this year. Now, this new Ford patent explores an idea for ways we might be able to control our vehicles remotely at some point in the future, too. 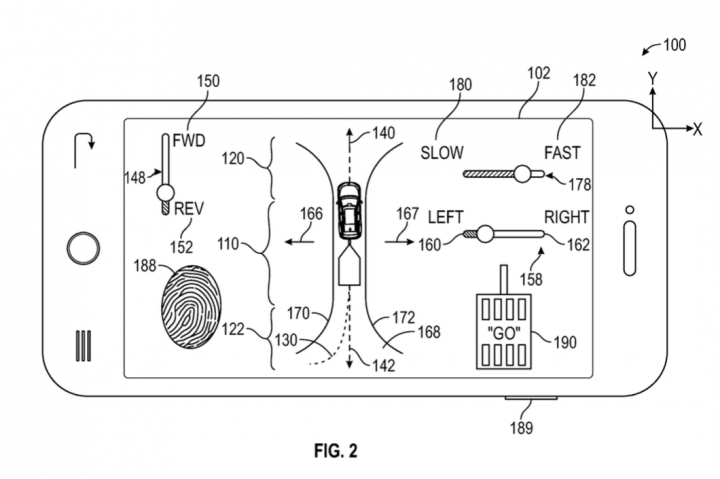 In this case, the focus is on controlling a vehicle that’s towing a trailer, which is a time when we don’t quite have as much visibility as we do under normal driving circumstances. As this new Ford patent notes, maneuvering a vehicle while towing a trailer can be challenging for many drivers – particularly those that aren’t as experienced at doing so, or just don’t have a need to tow anything very often – and that’s precisely what this patent aims to address. 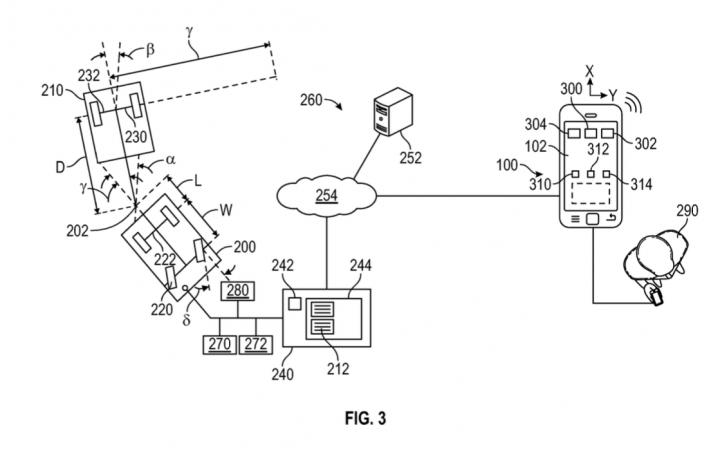 The problem most people have with towing trailers relates to backing up, which requires a different sort of steering wheel input than normal driving. As such, it makes sense that this type of maneuver would be easier to pull off when one is outside of the vehicle, so we can see exactly where the trailer is heading. Given Ford’s commitment over the years to adding features to its vehicles that make the act of towing easier, this idea certainly has merit, and may very well make its way to a production vehicle in the near future.