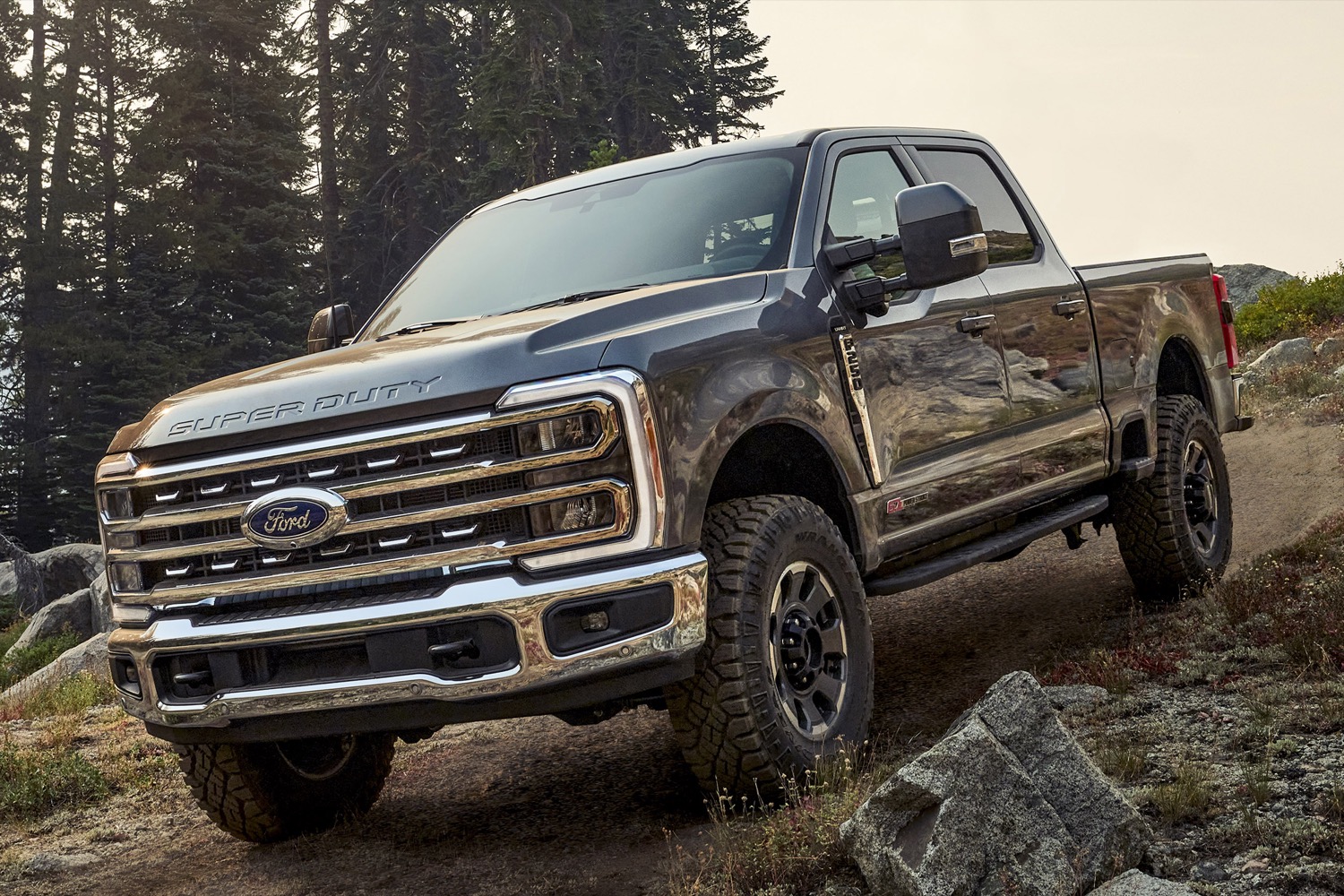 With various supply chain issues having a massive impact on automotive production in general, consumers are turning to retail orders more than ever. Inventory levels have hovered at or around record lows for the better part of two years now, prompting new vehicle shoppers to simply order their next ride, then wait months or even years to take delivery of it. Regardless, Ford retail orders continue to grow on a monthly basis, and looking back, have more than doubled over the past year. 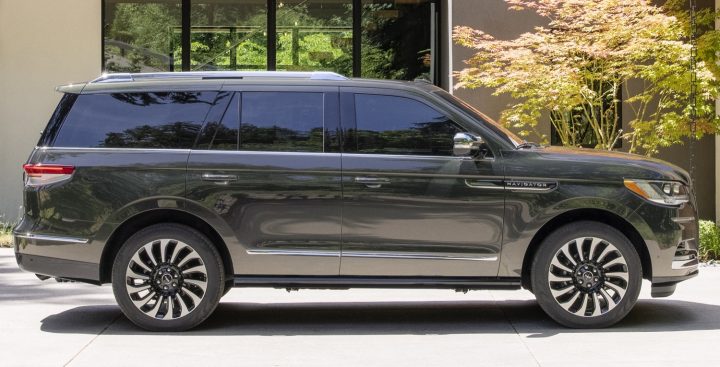 In fact, this past September, Ford retail orders reached an astounding 197,000 units for the 2023 model year, which is a 244 percent increase over the 2022 model year. That’s good enough for a new record, while the automaker also recorded its sixth straight month where more than 50 percent of its retail sales came from previously placed orders – which is also a new record. 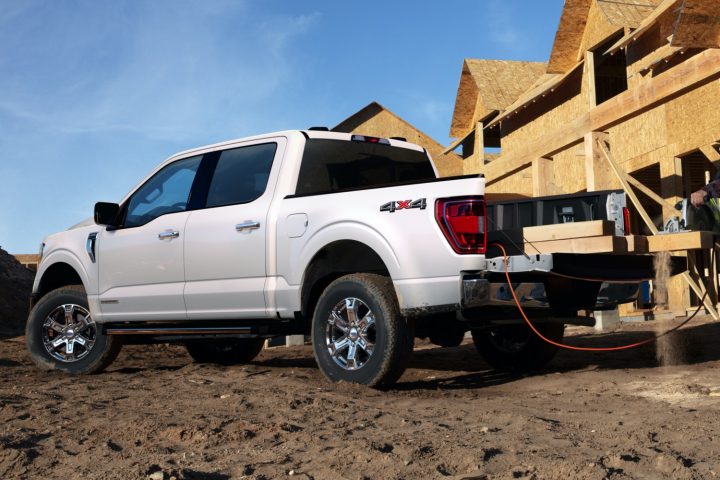 That trend continued in October, when Ford retail orders for the 2023 model year were up a whopping 134 percent over 2022 MY vehicles at this same time last year, reaching a new record at 255,000 units. There are some major driving forces behind this surge as well, including the all-new 2023 Ford Super Duty – which racked up over 150k orders in just over a month – while the vast majority of new Lincoln sales are also coming from previously-placed orders – a total of 74 percent in the month of November, as Ford Authority reported earlier this month.

We’ll have more on Ford’s retail orders soon, so be sure and subscribe to Ford Authority for continuous Ford news coverage.

Ford Retail Orders In 2022 Up Sharply From Prior Year