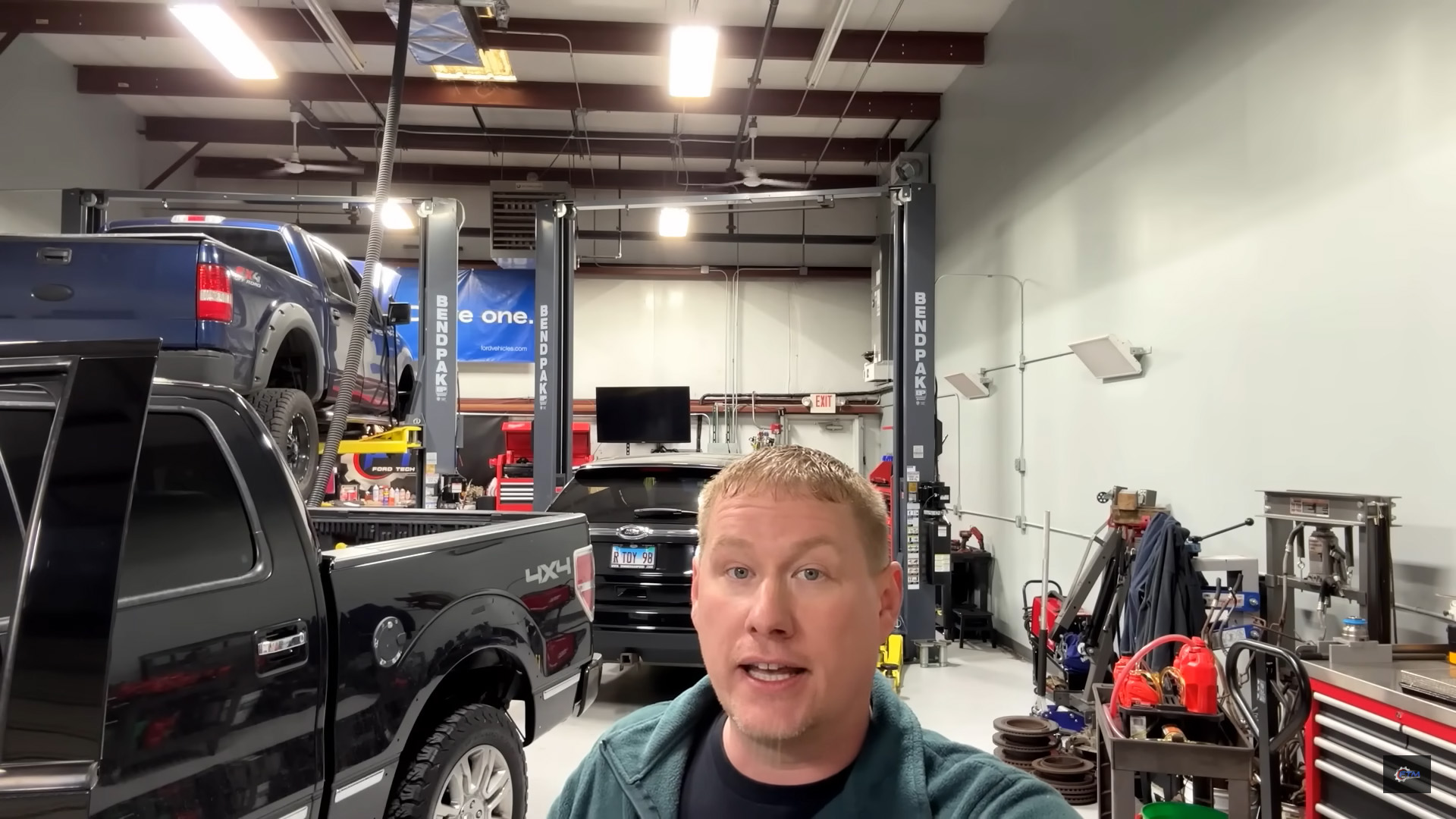 Veteran Ford technician Brian, who runs the automotive repair YouTube channel known as Ford Tech Makuloco, makes informative videos explaining his repair processes and the reasoning behind them. In the past, he’s walked viewers through a starter issue diagnosis on a 2006 Ford F-150, given an in-depth explanation of the Ford battery monitoring system on F-150s and shown his process for figuring out a heater core issue on another pickup. He also takes the time to explain why he doesn’t like to use certain parts, and in a recent video, he tells viewers why he stays away from using aftermarket ignition coils. 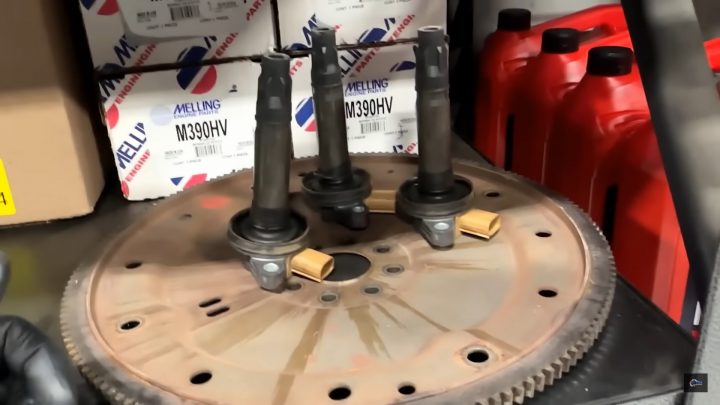 Brian had a “comeback” 2013 Ford F-150 return to his shop after quite a bit of work, presenting with a misfire. The Ford tech carefully inspected all of his work, and found that the misfire was not because of anything he had done, but rather because of the poor quality of the aftermarket ignition coils previously installed on the vehicle. 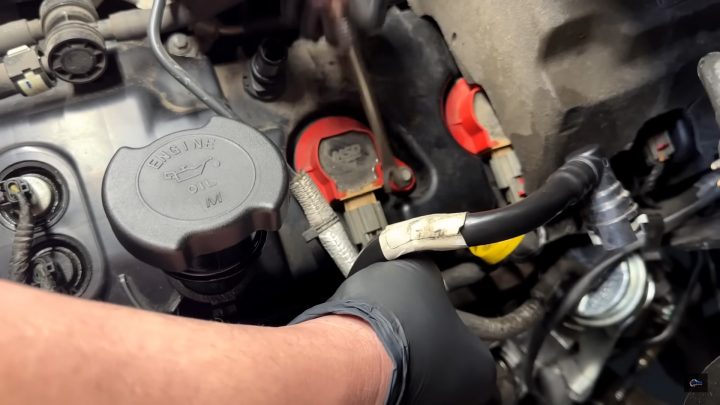 “I’m here to say stick with OEM,” he says. “From the factory, [OEM coils] do not fail that often, if at all.” He explains that often, customers will get frustrated while chasing a misfire, and choose to “upgrade” to aftermarket ignition coils in an attempt to remedy the situation. While aftermarket coils may solve the problem at first, they are liable to fail shortly after installation.

To prove his point, the Ford tech swaps the misfiring F-150’s aftermarket coils with an old set of coils he removed from a vehicle with an EcoBoost engine at the request of a customer. Brian knew the coils were still good, and hung onto them for testing purposes. Once he swaps the old FoMoCo coils into the vehicle, it runs fine.

“Avoid the marketing hype with these aftermarket ignition parts,” he concludes.

We’ll have more videos like this to share soon, so be sure and subscribe to Ford Authority for the latest Ford F-Series news, Ford F-150 news, and 24/7 Ford news coverage.

Ford Performance Cars Are Good For Your Wellbeing, Says Ford