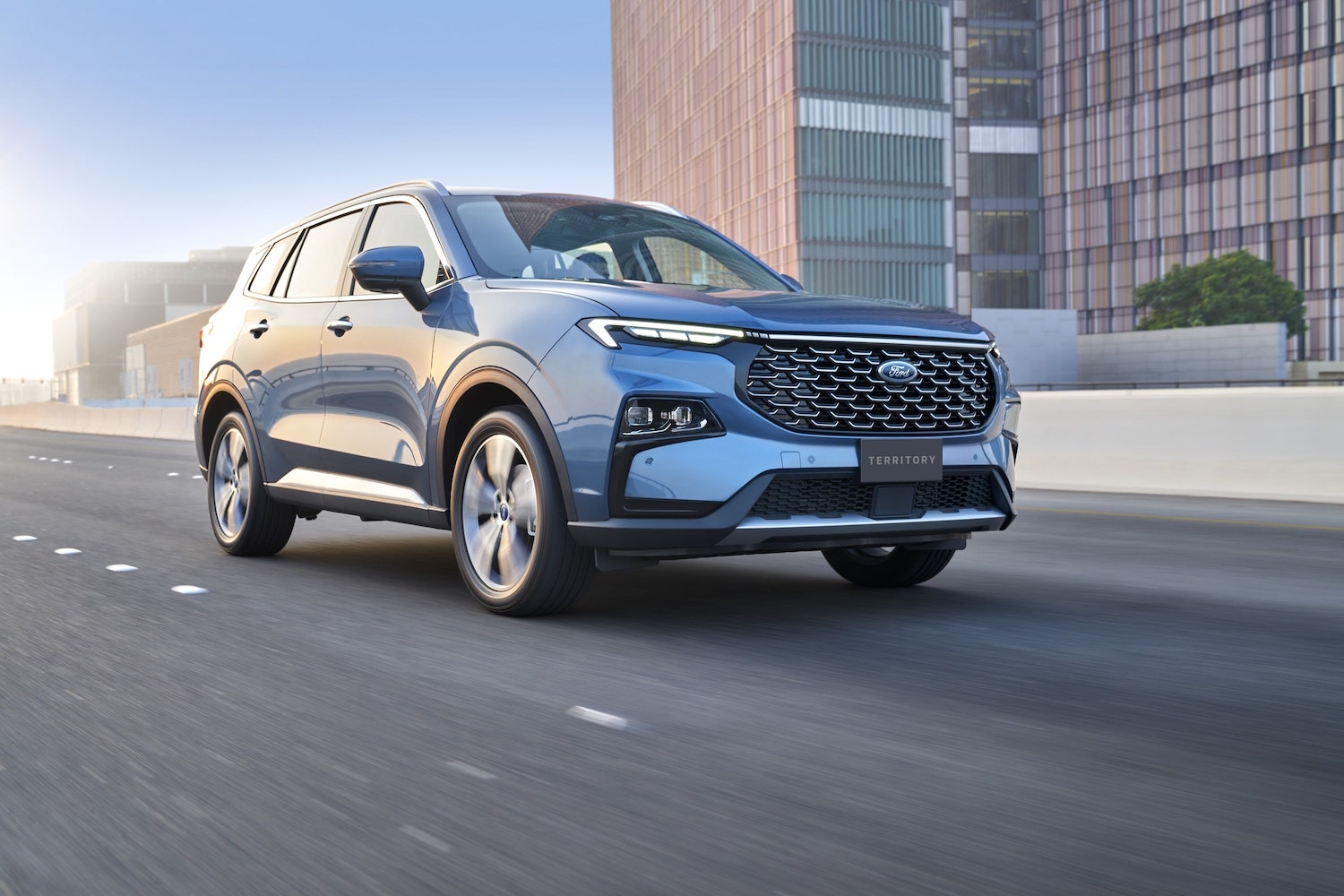 The all-new Ford Territory – which is a rebadged version of the new Ford Equator Sport that was revealed for the Chinese market last November – launched in Mexico this past October, followed by Vietnam just a few days later. Now, the crossover has officially been added to The Blue Oval’s Middle East lineup as well, joining a revamped set of offerings that includes all three Raptor models, making it the first region in the world to do so. 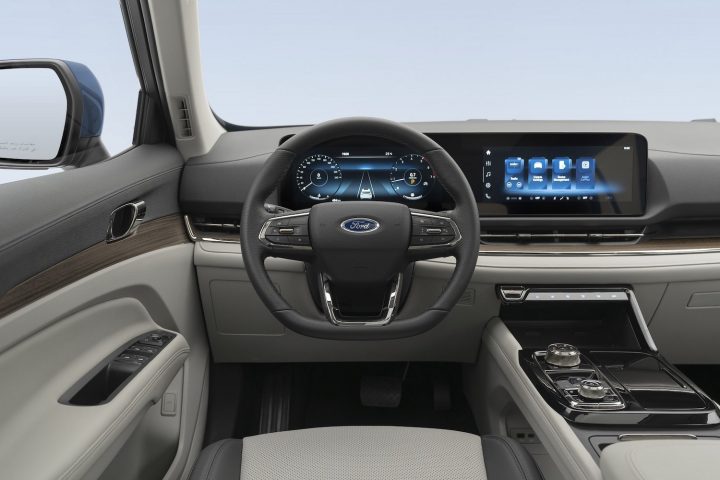 The all-new Ford Territory, or Equator Sport, as it’s otherwise known, was designed by the Ford Design Studio in Melbourne, Australia and is built by JMC Ford – a joint venture between FoMoCo and Jiangling Motors Corporation Limited. The crossover is mechanically unrelated to the regular Equator, and was designed to appeal to younger Chinese customers thanks to the presence of dynamic styling and modern tech features. Thus, the Middle Eastern version of the Ford Territory represents a big departure from the Territory that’s already on sale in other parts of the world.

Ford put the new Territory through a series of tests over the course of 18 months to ensure that it can handle the extreme heat present in the Middle East, and many of its features are tailor made for that market as well, including the option to use the crossover’s control interface in Arabic. Other notable additions include a particulate matter 2.5 (PM2.5) air cabin filter, which comes standard as an extra layer of protection for occupants against dust and allergens. 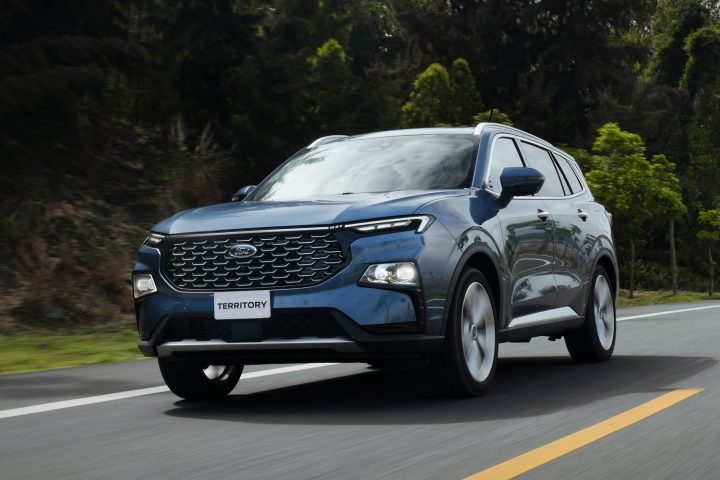 On the outside, the Territory features distinctive LED lighting, a hexagonal chrome grille, and 19-inch painted aluminum wheels. Inside the cabin, the crossover is equipped with a 12-inch infotainment screen with Android Auto and Apple CarPlay functionality, six- or 10-way power seats, an optional panoramic roof, an available hands-free tailgate, a wireless phone charger, and a bevy of driver-assist features. Power comes from the turbocharged Ford 1.8L I-4 EcoBoost engine, which generates 190 horsepower and 236 pound-feet of torque.

The all-new Ford Territory is on sale now at most of the automaker’s Middle Eastern showrooms.

We’ll have more on the Territory soon, so be sure and subscribe to Ford Authority for the latest Ford Territory news and continuous Ford news coverage.