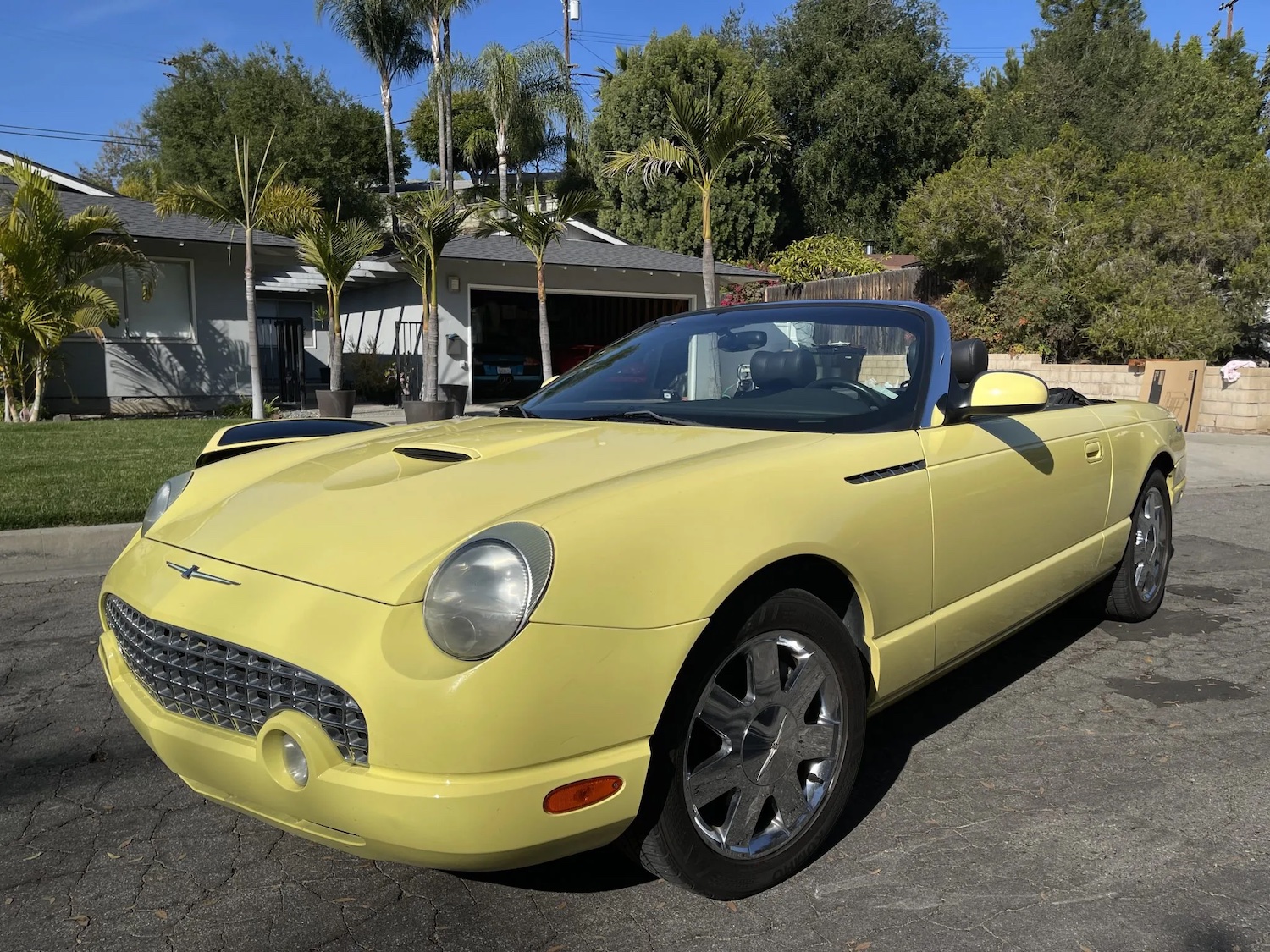 After going away for a number of years, the Ford Thunderbird returned as a two-seat convertible like its forefather for an eleventh generation, and those cars, for various reasons, were driven sparingly. These days, we see lots of previous-gen Thunderbirds pop up for auction, including more than one rare James Bond 007 Edition, and even a barely-driven Neiman Marcus Edition a few months ago. However, all of those cars have one big thing in common – they’ve all been stored away and have previous few miles on the odometer. That certainly isn’t the case with this very interesting 2002 Ford Thunderbird that recently crossed the block at Bring a Trailer, however. 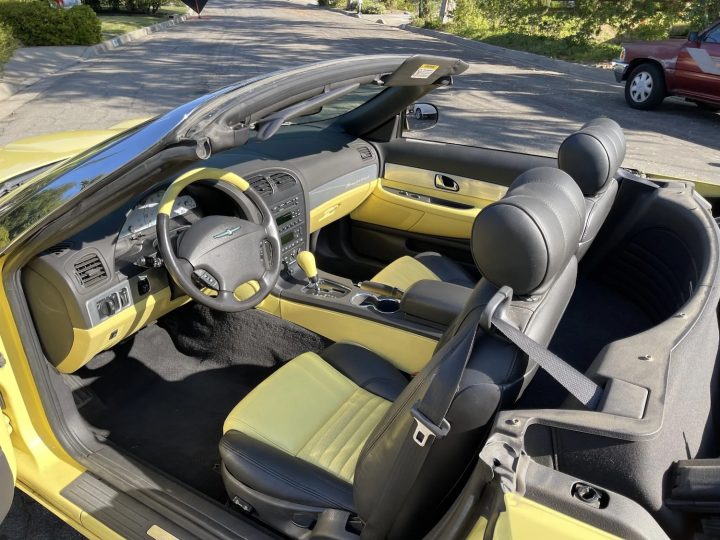 Amazingly, this 2002 Ford Thunderbird is a one-owner car with a whopping 276k miles on the clock – the sort of mileage you commonly see on regular old daily drivers, but not a “special” model like this. Living its entire life in California and treated to routine maintenance as every car should, one would be hard-pressed to tell that it’s been driven that much, however, as this car is in mostly excellent condition. 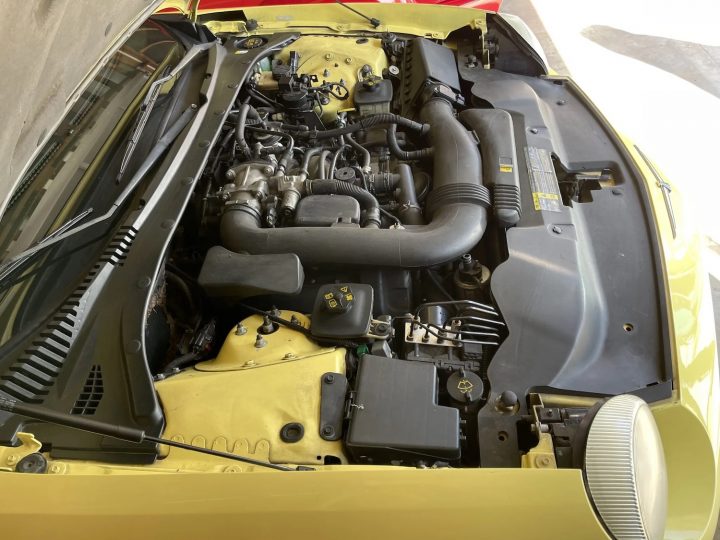 The Inspiration Yellow paint still looks great, though this particular car did get a repaired and repainted front bumper and left-rear quarter panel back in 2010 due to some sort of damage. Otherwise, there are a few flaws to note, but nothing out of the ordinary – a dent, a chip in the windshield, some faded finishes, and a discolored soft top, but that’s about it. The same goes for the interior, which is in great shape save for some typical bolster wear and a non-functioning CD player. 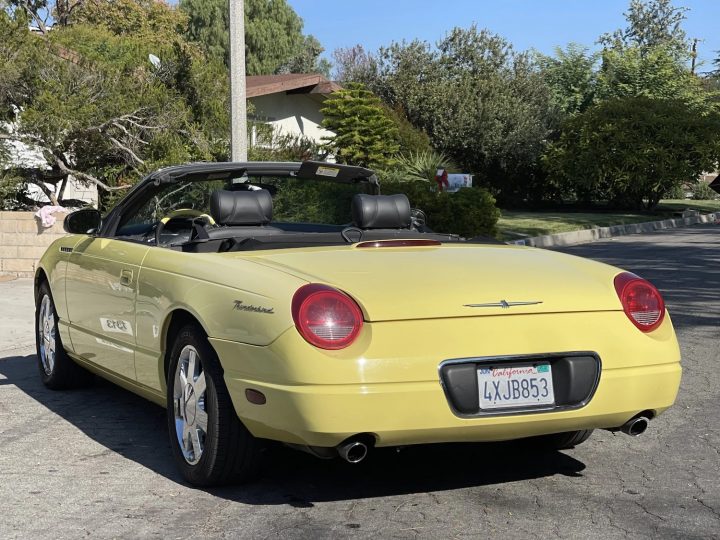 As for the car’s mechanicals, the traction control and ABS warning lights are illuminated at the moment, and there are some leaks underneath, though the 3.9L V8 is reportedly running strong. For someone that’s mechanically inclined and simply wants a cool cruiser they can drive around in and enjoy the weather, this 2002 Ford Thunderbird certainly seems like a great score – particularly since it hammered for a mere $8,000 – which is cheap even by today’s inflated standards.