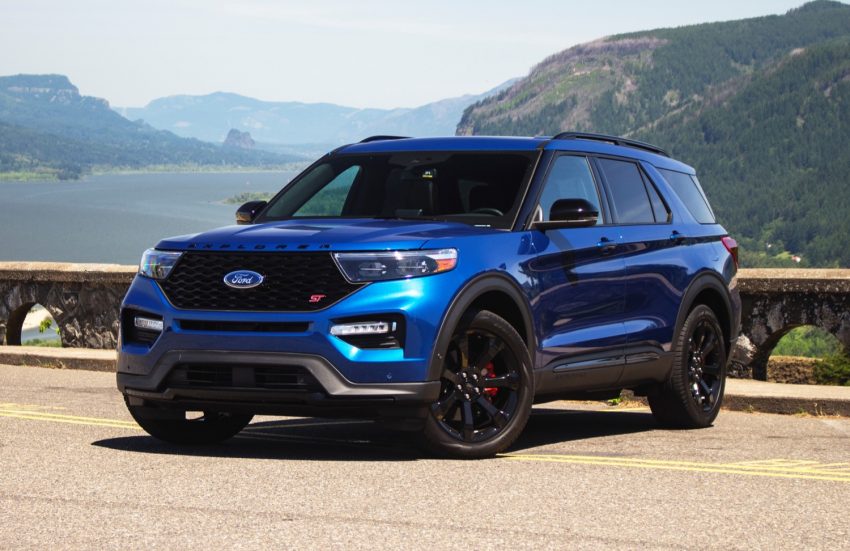 The Ford Explorer has been around for some time now after debuting for the 1991 model year and immediately making its mark on the mainstream SUV segment. However, times are changing, and an all-electric version of the Explorer is in development with an expected production start date in late 2024. Regardless, it doesn’t seem as if the ICE version of the Ford Explorer is going anywhere anytime soon, according to a new future product roadmap recently released by AutoForecast Solutions. 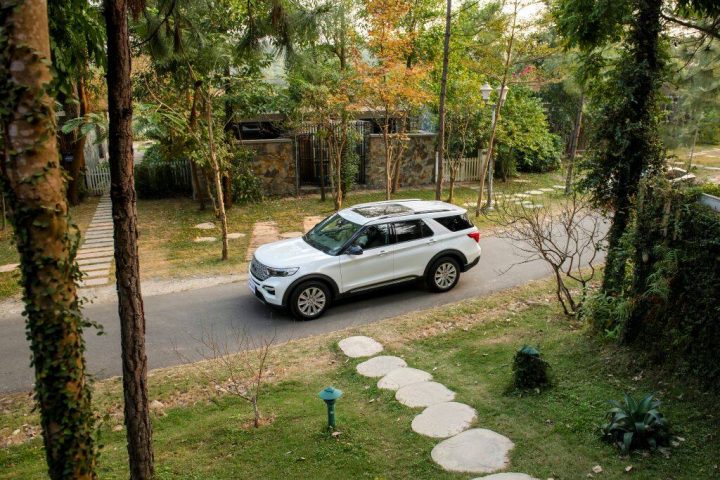 That roadmap notes that the ICE Explorer will continue to be produced at the Chicago Assembly plant until December 22nd, 2035, and also that it will continue to ride on the Ford CD6 platform – just like the current model. The crossover will likely receive several more refreshes and a redesign between now and then, however, while the future of the ICE Explorer remains unclear past 2035.

As Ford Authority reported in August, the next-generation version of the gas-powered Ford Explorer is expected to debut in 2026, following a refresh in 2024. The ICE Explorer will continue to be built at the Chicago Assembly plant for the foreseeable future, which is notable because the all-electric versions of the Explorer and Lincoln Aviator are slated to be produced at the Oakville Assembly plant in Canada.

Meanwhile, as Ford Authority reported in October, the refreshed 2024 Explorer has already entered the testing phase. It’s unclear what sort of changes the 2024 Ford Explorer will bring for North American customers, but the recently-refreshed Chinese version features a unique front end, 21-inch Turbine fan wheels, and a massive 27-inch coast-to-coast touchscreen inside the cabin. The Explorer was treated to its own host of unique touches for the Chinese market to cater to customers there, however, which makes it unlikely that they’ll wind up in the North American version.

We’ll have more on the Explorer soon, so subscribe to Ford Authority for the latest Ford Explorer news and continuous Ford news coverage.