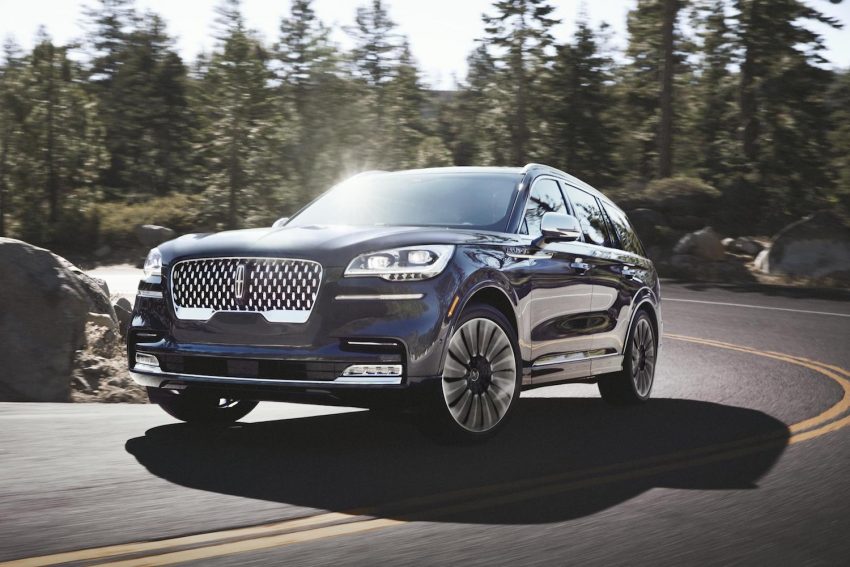 Ford has had its fair share of high-profile quality issues in recent years, prompting it to place a renewed focus on making improvements in that regard. Newly-hired executive director of quality, Josh Halliburton, will play a big role in that process, and recently stated that the automaker’s quality woes will begin to subside as early as next year. Regardless, the latest Consumer Reports owner survey found that the Ford Explorer still ranks as one of the top 10 least reliable vehicles on sale, and its platform-mate – the Lincoln Aviator – is also on that same list.

Consumer Reports came up with its list of the top 10 most and least reliable vehicles using data from its owner survey, which contains information on over 300,000 vehicles. The organization takes a look at 17 different common problem areas including everything from powertrains to interior quality, weighs the severity of each problem, and then creates a predicted reliability score ranging from 1 to 100. Otherwise, the only stipulation is that a model must have at least two model years of availability to qualify for the list.

When the scores were tabulated, the Lincoln Aviator finished with a predicted reliability score of just 8 out of 100, with the main trouble spots being its in-car electronics, climate system, steering, suspension, power equipment, body hardware, drive system, paint, trim, noises, and leaks. The Aviator ranked behind every other vehicle in its class, too. 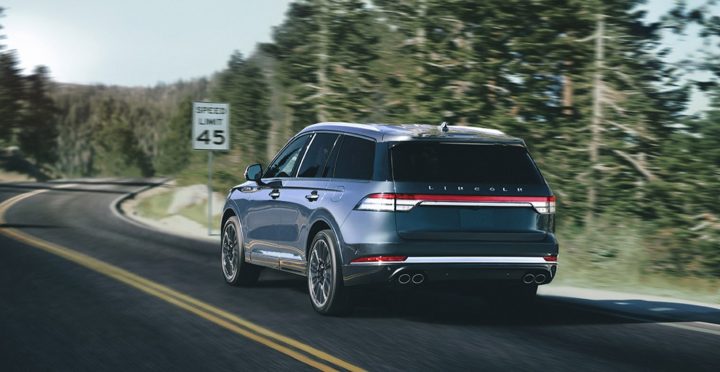 Making matters worse, predicted reliability hasn’t improved one bit for the Lincoln Aviator over the past three model years, with both 2020 and 2021 recording the worst possible overall reliability metric. The consumer organization hasn’t yet collected enough data on the 2022 model to rate it in that regard, but given the way things have gone since the current-gen model debuted for the 2020 model year, it likely won’t bring much of an improvement.

Ford Edge Once Again Among Best SUVs For Under $40k

Ford F-Series Once Again Among Most Stolen Models In U.S.