Lincoln recently celebrated its centennial as a division of Ford Motor Company via the debut of the Lincoln L100 Concept and the Lincoln Star Concept. While both design exercises are meant to show off how the company will style its upcoming vehicles, the latter concept is likely becoming a production vehicle in some capacity. Before then, the luxury brand officially revealed that its lineup in China will offer a special Centennial SVP edition with unique paint and interior touches. 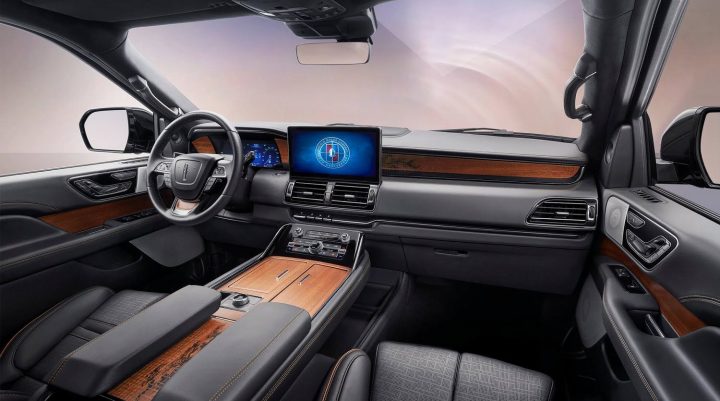 Each Lincoln Centennial SVP model will be painted in a “centennial blue” paint scheme and feature unique touches in their cabins, including a Renaissance Knight Insignia on the seats. The inclusion of a knight insignia is a callback to several logos the brand used through the 1940s before switching to designs that incorporated the Lincoln star. This new special edition package is available on the Lincoln Zephyr, Lincoln Corsair, Lincoln Nautilus, Lincoln Aviator, and Lincoln Navigator. As Ford Authority previously reported, the Centennial SVP is the latest special edition package available in China, as the brand revealed the ultra-lux Lincoln Navigator One and the Lincoln Corsair Glacier Limited Edition earlier this year. China remains an important market for Lincoln, as the region outpaced the U.S. in sales for the first time in 2021. 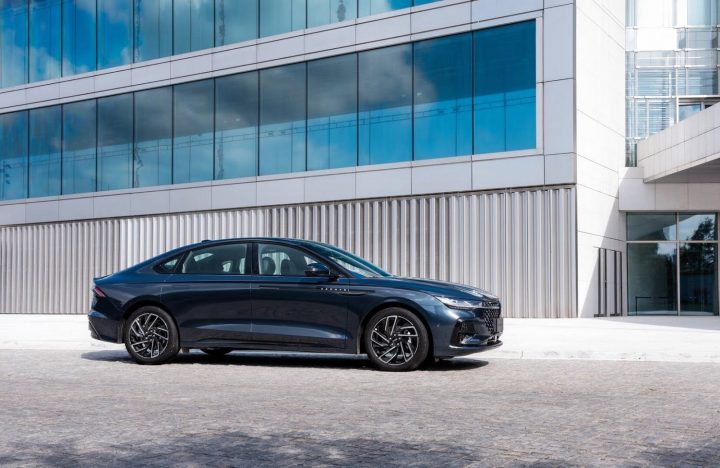 At the moment, it is unclear if this special edition will reach U.S. shores. In America, the brand is currently set to introduce four new EVs by 2026, all of which will utilize Ford’s second-generation EV platform. The Lincoln Aviator is due for a refresh in 2023, and if the Lincoln Nautilus continues to be offered beyond next year, it will likely be imported from China, as the next-generation model has already been unofficially revealed. The 2023 Lincoln Corsair is the freshest vehicle in the North American lineup at the moment and is set to arrive at dealers in several weeks.

We’ll have more Lincoln news soon, so subscribe to Ford Authority for the latest Lincoln news, and for continuous Ford news coverage.

Lincoln Navigator One Revealed As Ultra-Luxurious SUV For China