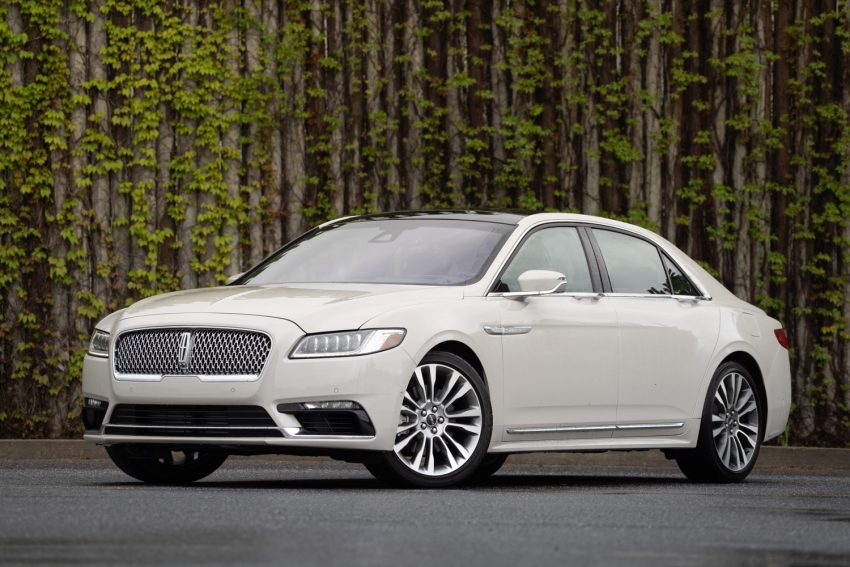 The Lincoln Continental was discontinued back in 2020, but the luxurious sedan remains an excellent value on the used vehicle market. This also applies to certified pre-owned examples, as the Lincoln Continental has received a Best CPO Value Award from Vincentric for 2023, joining the the Ford Expedition, which was awarded the top prize in the large SUV category, the Transit Connect, which topped the small commercial passenger van and small commercial cargo van segments, the Ford Escape PHEV, which took top honors in the EV/PHEV SUV category, the Lincoln MKX, which came out on top of the luxury mid-size SUV segment, and the Ford F-150, which topped the full-size half-ton pickup segment for the seventh time in 10 years. 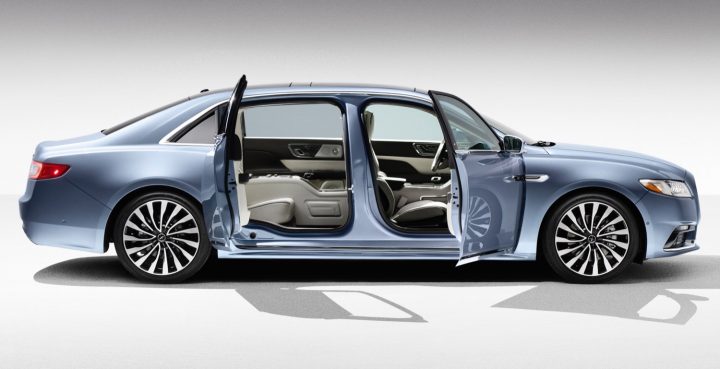 The Lincoln Continental came out on top of the large luxury sedan segment – beating out a grand total of 16 of its rivals – by presenting customers with ownership costs that were 9.2 percent lower than expected, making it a supreme CPO value in a market where good deals are hard to come by.

To determine the 2023 Best CPO Value in America Award winners, Vincentric conducted a statistical analysis to reveal which had lower than expected ownership costs given their market segment and price. The company analyzed over 17,000 vehicle configurations using eight cost factors – depreciation, fees and taxes, financing, fuel, insurance, maintenance, opportunity cost, and repairs. The costs were measured after incorporating the specific CPO warranty offered by each manufacturer while also applying mileage requirements necessary to be authorized as an OEM CPO vehicle. Each CPO vehicle was evaluated in all 50 states plus Washington DC, with the assumption that each would be driven 15,000 miles annually over five years. 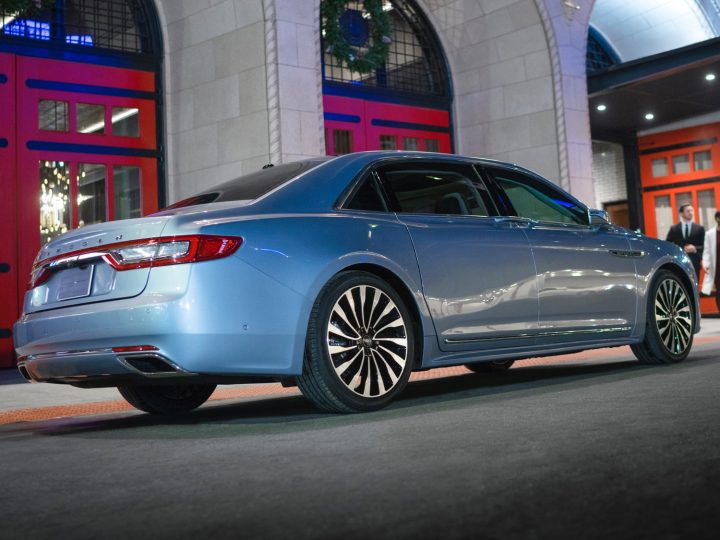