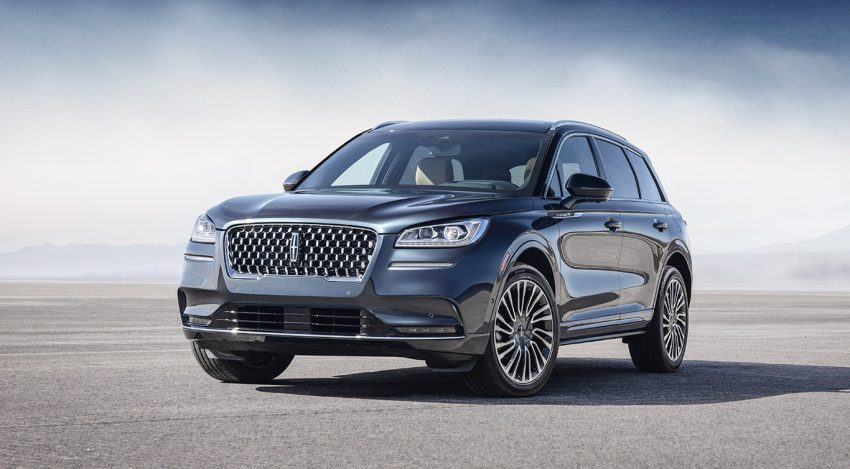 In recent months, the Lincoln Corsair has earned its fair share of accolades, including being added to Consumer Reports‘ list of recommended vehicles. Back in June, the Lincoln Corsair also ranked third in Cars.com’s 2022 American-Made Index, which focuses on assembly location, parts content, engine origins, transmission origins, and U.S. manufacturing workforce to determine which is the most “American.” That marked the first time in the index’s 17-year history that a Lincoln vehicle made the cut, and now, the Lincoln Corsair has also topped the Kogod School of Business’ 2022 Made in America Auto Index, too. 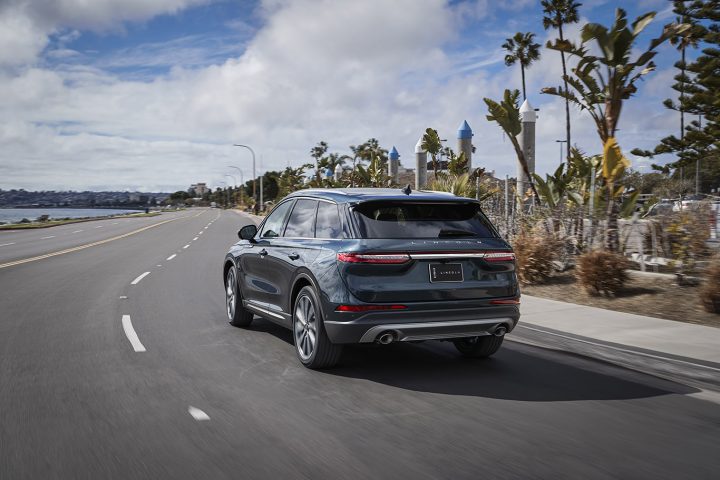 Impressively, the Lincoln Corsair skyrocketed from 44th place last year – when it contained 25 percent U.S. and Canadian content and a foreign-sourced engine – to the top spot, largely thanks to its 72 percent U.S./Canadian content and U.S.-made engine. This ranking applies to both the regular, ICE-powered version of the luxurious crossover, as well as the electrified plug-in hybrid Grand Touring model.

The Made in America Auto Index uses seven points derived from publicly available data based on research performed by the Center for Automotive Research in Ann Arbor, Michigan to arrive at these conclusions – profit margin, labor, research and development, inventory, capital, and other expenses, engine, transmission, and body, chassis, and electrical components. 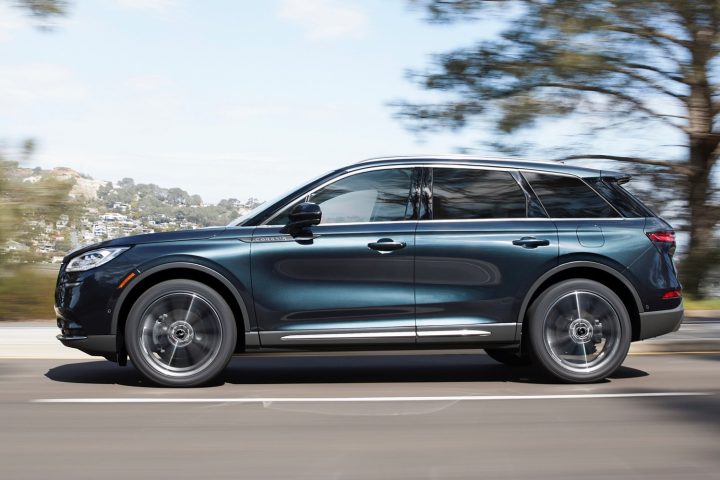 We’ll have more on the Corsair soon, so be sure and subscribe to Ford Authority for more Lincoln news, Lincoln Corsair news, and continuous Ford news coverage.

Lincoln Navigator Among Top 20 In 2022 Made In America Index