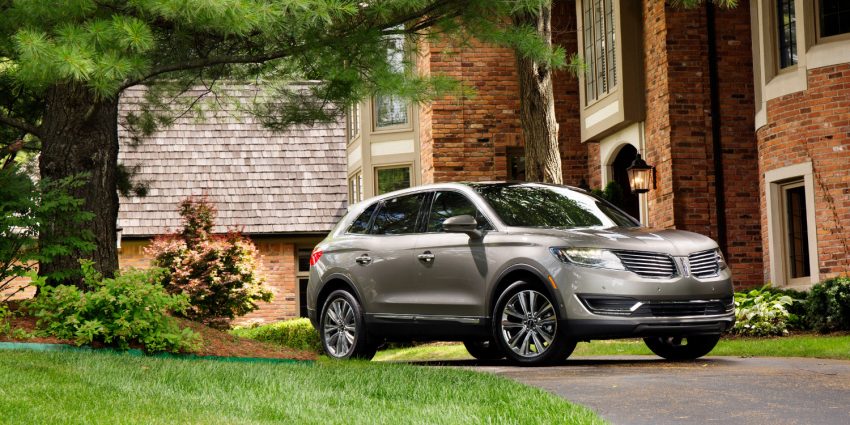 Lincoln’s certified pre-owned sales unit has been treated to a bit of an overhaul in recent months, first getting a zero percent APR deal to entice customers, then a 14-day, 1,000-mile money-back guarantee, just like the one offered by Ford BlueAdvantage, the automaker’s CPO sales platform. Now, the Lincoln MKX has been recognized for its supreme value on the used vehicle market, as Vincentric has bestowed it with a 2023 Best CPO Value award in the luxury mid-size SUV category. The MKX joins the Ford Expedition, which was awarded the top prize in the large SUV category, the Transit Connect, which topped the the small commercial passenger van and small commercial cargo van segments, and the Ford Escape PHEV, which took top honors in the EV/PHEV SUV category. 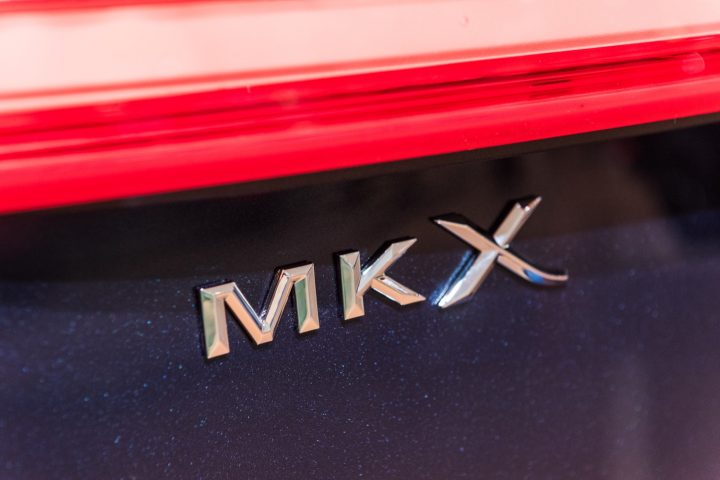 The Lincoln MKX earned this particular award thanks to the fact that its operating costs came in at eight percent below expected levels while also offering customers the lowest operating costs, the best fuel economy, and the lowest maintenance costs in its class, while also outperforming a grand total of 24 competitors. 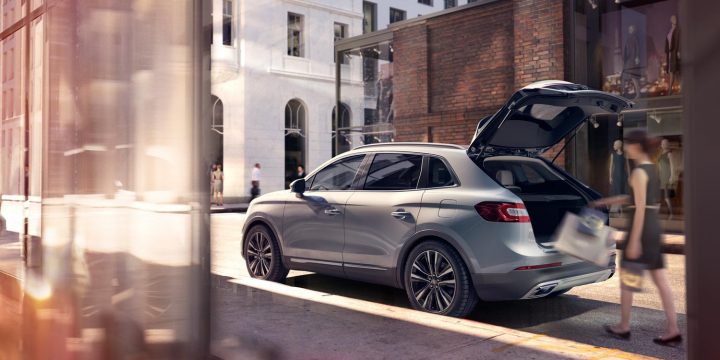 We’ll have more on the MKX soon, so be sure to subscribe to Ford Authority for more Lincoln news, Lincoln MKX news, and continuous Ford news coverage.