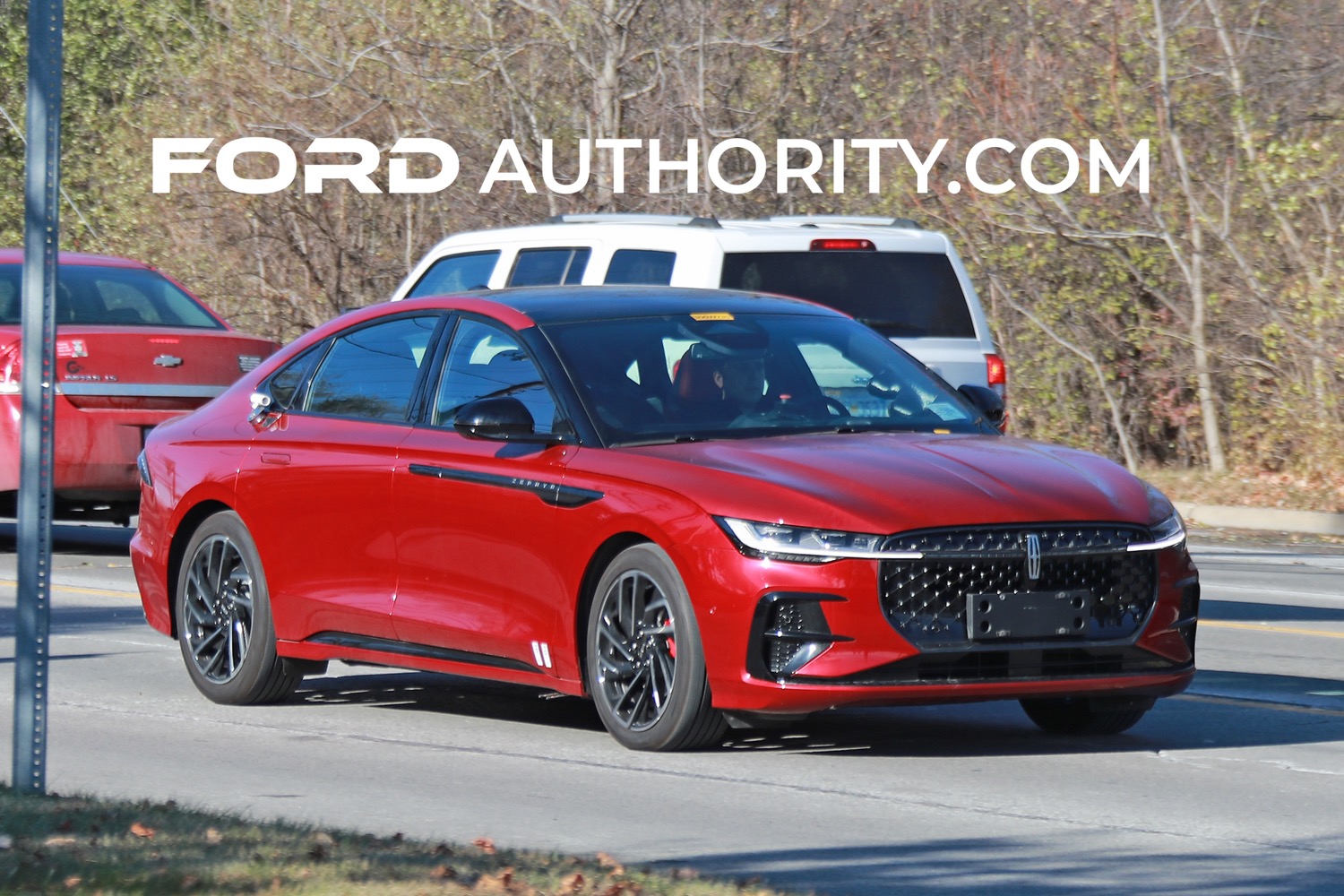 The Lincoln Zephyr launched in China in March 2022 with sights set on conquering Gen Z luxury vehicle shoppers. The luxury sedan isn’t currently offered outside of China, but Ford Authority has spotted a few Zephyr prototypes making the rounds on U.S. roads. In fact, we spotted a heavy camouflaged example tooling around Dearborn back in September 2021, and now we’ve spotted another prototype without any camo whatsoever. 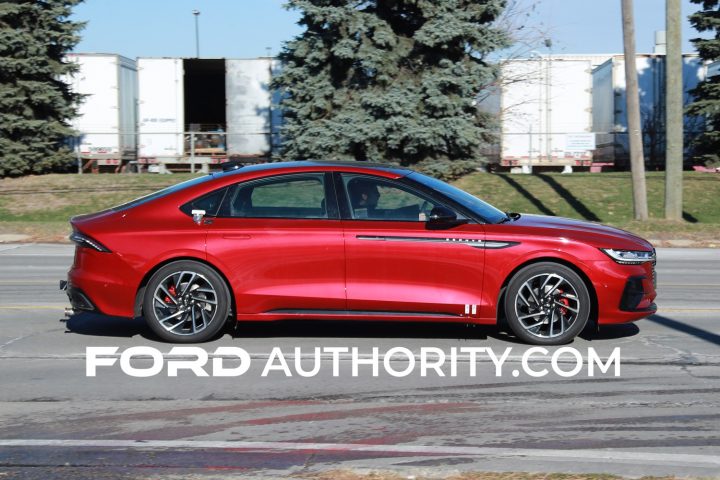 Before we go forth, we should note that while this particular Lincoln Zephyr features EPA exhaust tips, that does not necessarily indicate that it will be sold in the U.S. market. The sleek sedan is finished in an eye-catching red exterior color that complements its black trim and aggressive front end styling.

As previously mentioned, this generation of the Zephyr luxury sedan was specifically designed with Gen Z in mind, a deviation from the crossover-heavy lineups offered by Lincoln in North America. The production model shares quite a few design cues with the Lincoln Zephyr Reflection concept vehicle, which was revealed at the Shanghai Auto Show in 2021. 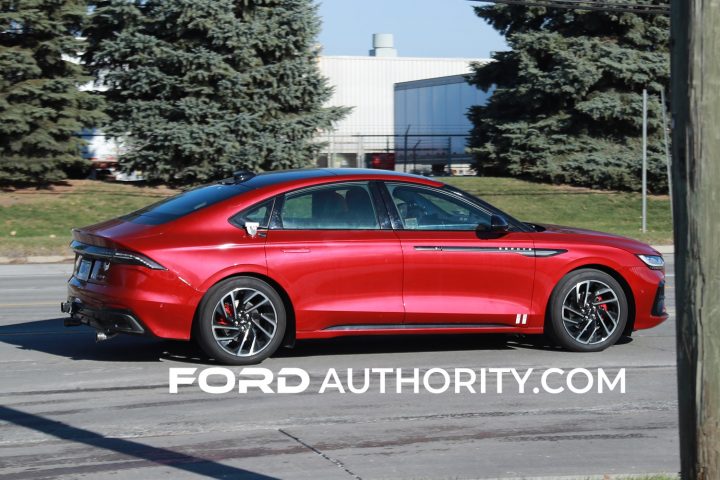 As a reminder, the Zephyr is currently offered in two trim levels in China – the Zephyr iCool which starts at RMB 252,800-335,800 ($39,829-$52,906 USD), and the Zephyr iEnjoy, which ranges from RMB 269,800-340,800 ($42,508-$53,694 USD). Under the hood, the luxury sedan harnesses the turbocharged 2.0L I4 EcoBoost engine. Under the body is the Ford C2 platform shared with many front-drive-based FoMoCo vehicles, including the Ford Focus, Ford Escape and Kuga, Lincoln Corsair, Ford Bronco Sport, and Ford Maverick. Mechanically speaking, the most direct relative of the Zephyr is the new Ford Mondeo and its hatchback derivative, the Ford Evos. 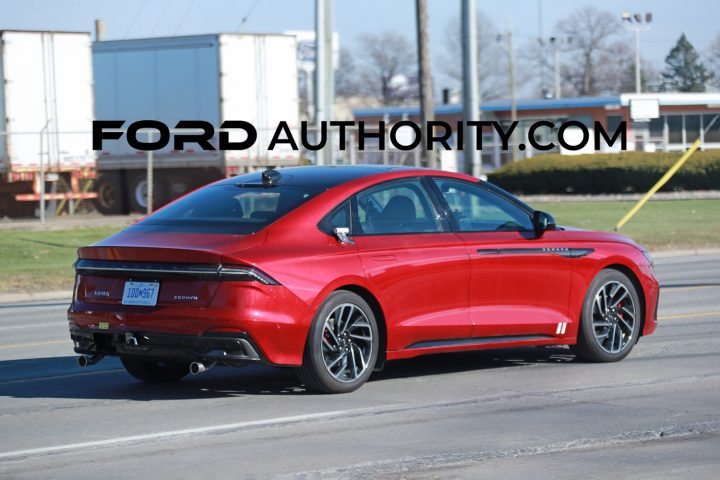 Overall, we really like what we’re seeing here in terms of styling and the overall demeanor of the new Lincoln Zephyr. And while this model might not be offered in the U.S. market anytime soon, there could be hope for a Lincoln sedan revival in North America thanks to the luxury brand’s plants to pivot to an all-electric lineup. 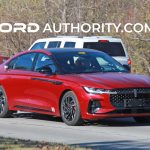 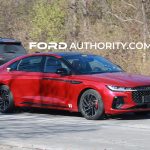 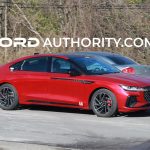 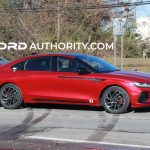 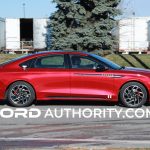 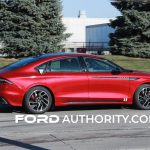 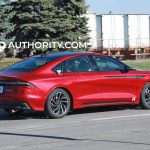 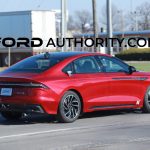