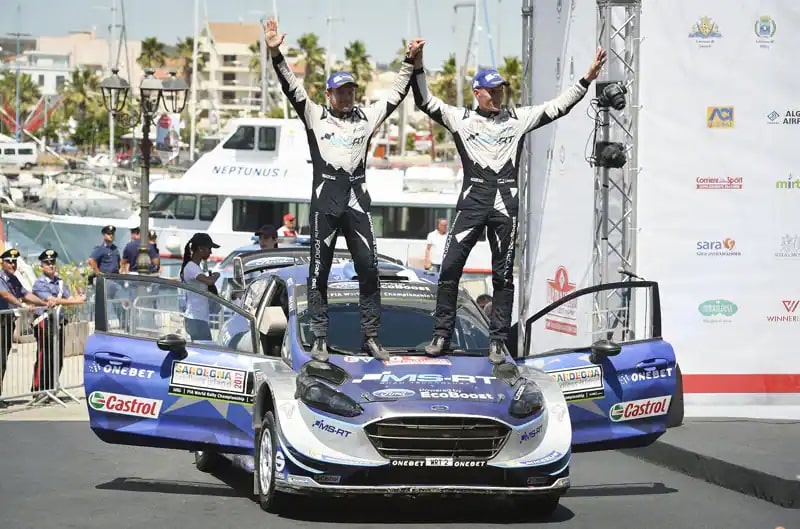 Back in October, the M-Sport Ford rally team announced that James Fulton was coming on board to take the place of Paul Nagle, who retired from his position as Craig Breen’s co-driver. Then, a little less than a month later, M-Sport chose to withdraw French driver Adrien Fourmaux from competition at Rally Japan after he was previously slated to pilot one of three Ford Puma Rally1 Hybrid race cars at the event with co-driver Alexandre Coria – a move that was blamed on budget constraints. With Fourmaux’s future in question, M-Sport has now announced that it will be shaking up its 2023 driver lineup with the addition of 2019 FIA World Rally Champions, Ott Tänak and Martin Järveoja. 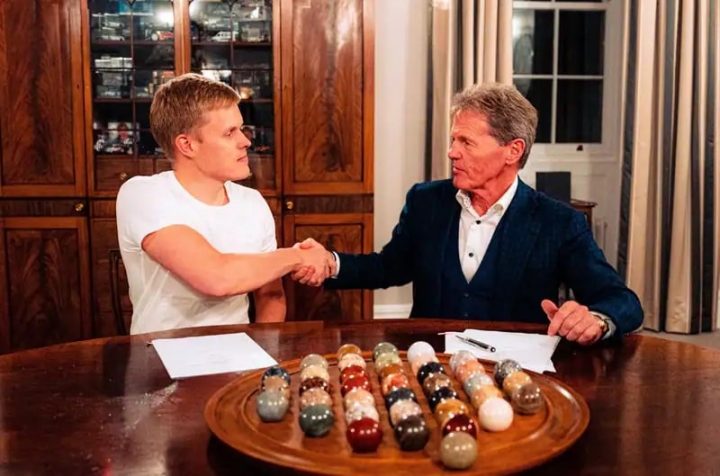 Tänak is no stranger to Ford’s rally racing team, having previously joined it back in 2011 while also making his World Rally Championship (WRC) debut. Merely one year later, the Estonian driver secured his first podium finish. In 2016, Tänak barely missed out on his first win after suffering a punctured tire at Rally Poland, though the very next year, he claimed victories at both Rally Italia Sardegna and Rallye Deutschland.

Coincidentally, those wins played a big role in M-Sport’s FIA World Rally Championship Manufacturers’ title in 2017. However, Tänak left the team in 2018 and has gone on to bring home the aforementioned driver’s world championship, 17 WRC victories, and 42 podiums. Now, he’s coming home to where it all began. 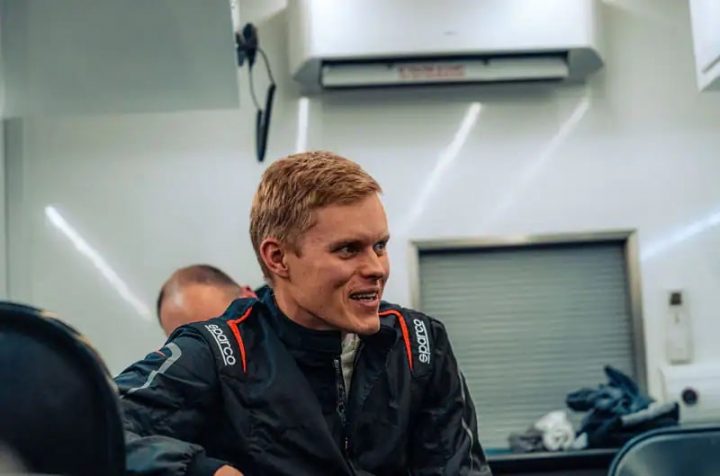 “M-Sport is the place that raised me as a driver and the place that taught me all the hard lessons and experience to become a top level player in the World Rally Championship,” Tänak said. “Since becoming a world champion I have not been able to defend the title, and I will not be able to make peace with myself until I do. I have had many discussions with Malcolm [Wilson OBE, Managing Director] and we definitely share the same ambition for the upcoming season. It is going to be a big challenge for us, but I know the people at Dovenby Hall, I know what they are capable of and with their passion to give everything they have, we can challenge for the championship. I’m happy to be back at M-Sport Ford World Rally Team and we will give our everything next year!” 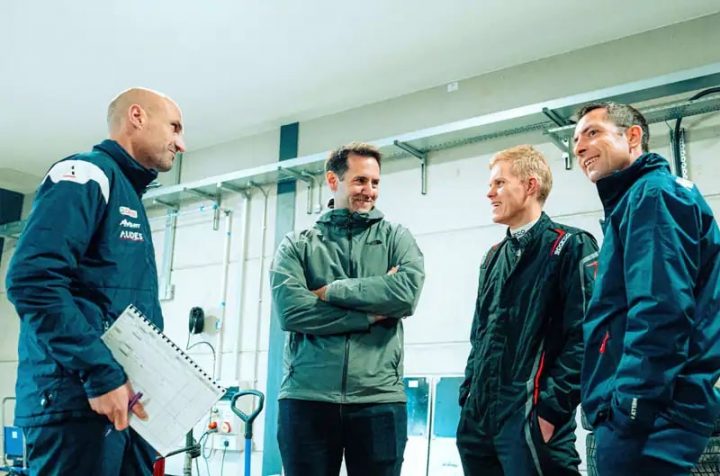 “Seeing Ott back in M-Sport overalls will be a significant moment for everyone at Dovenby Hall,” added Richard Millener, M-Sport Team Principal. “The aim for 2023 is clear for us and for Ott; to win the 2023 drivers’ championship. To achieve this goal together will require a lot of hard work and energy, but we are prepared and ready for this challenge. Having a driver like Ott on board is key to lifting the spirits and desires of the team to realise our full potential and push forward in 2023.”