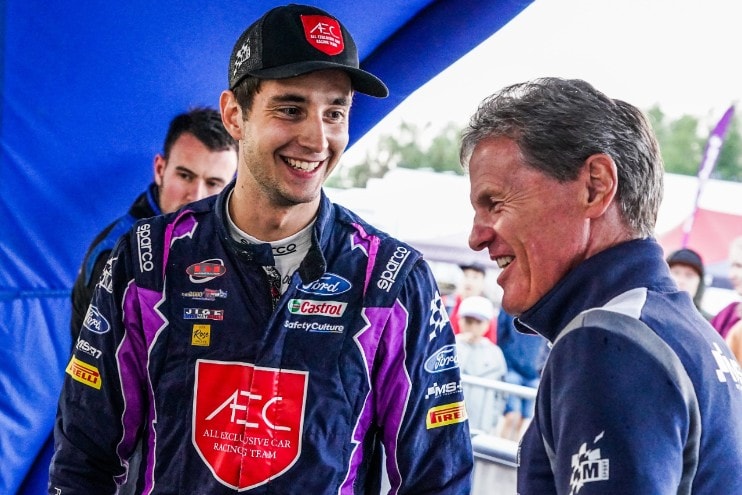 M-Sport Ford is looking ahead to 2023, ready to take on the FIA World Rally Championship scene with its star-studded roster. The rally team recently added James Fulton to its co-driver lineup, replacing the retiring Paul Nagle, and announced that it would take on 2019 FIA World Rally Champions, Ott Tänak and Martin Järveoja. Pierre-Louis Loubet competed part-time in 2022, and after a successful showing, M-Sport Ford has elected to take him on full time next season. 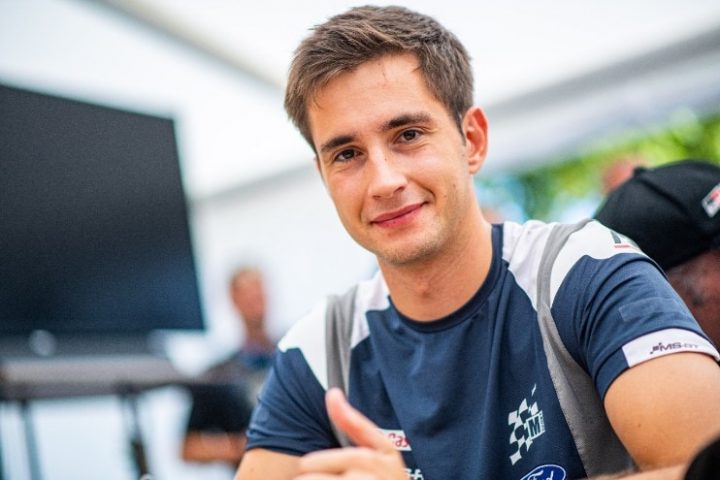 Loubet amassed two fourth-place finishes last season, marking his career-best efforts. He was a force to be reckoned with at Rally Acropolis, giving veteran Sebastien Loeb a run for his money right down to the wire. “It’s a dream come true for me, something that I have been dreaming about since I was a kid. To do my first full season, and to do the main passion in my life every weekend is something truly fantastic,” The French wheelman said in a press release.

“The full season takes off a lot of pressure because I know that I have 13 events to give me chance to show all my potential, and gives me the space to grow and learn. In 2023, my most important goal will be to finish every event, to gain experience and learn to know where can push and go for maximum speed,” he added. 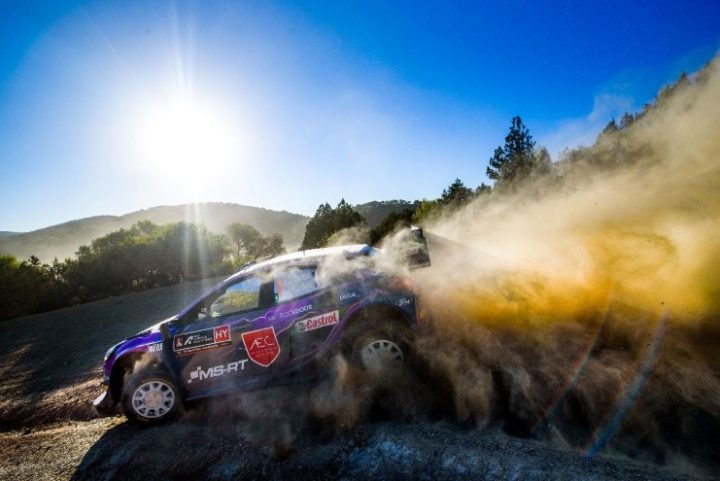 Loubet’s co-driver in the Ford Puma Rally1 Hybrid will be Nicolas Gilsoul. “I met Pierre-Louis last year during a training camp in France, at that time he was in a tough situation and I have been impressed by his mental strength to be able to show his speed, especially this year,” Gilsoul said. “It’s fantastic to come back to M-Sport exactly 10 years after my first time as vice champion, it was probably my favorite year, we showed great speed and a lot of top memories.”