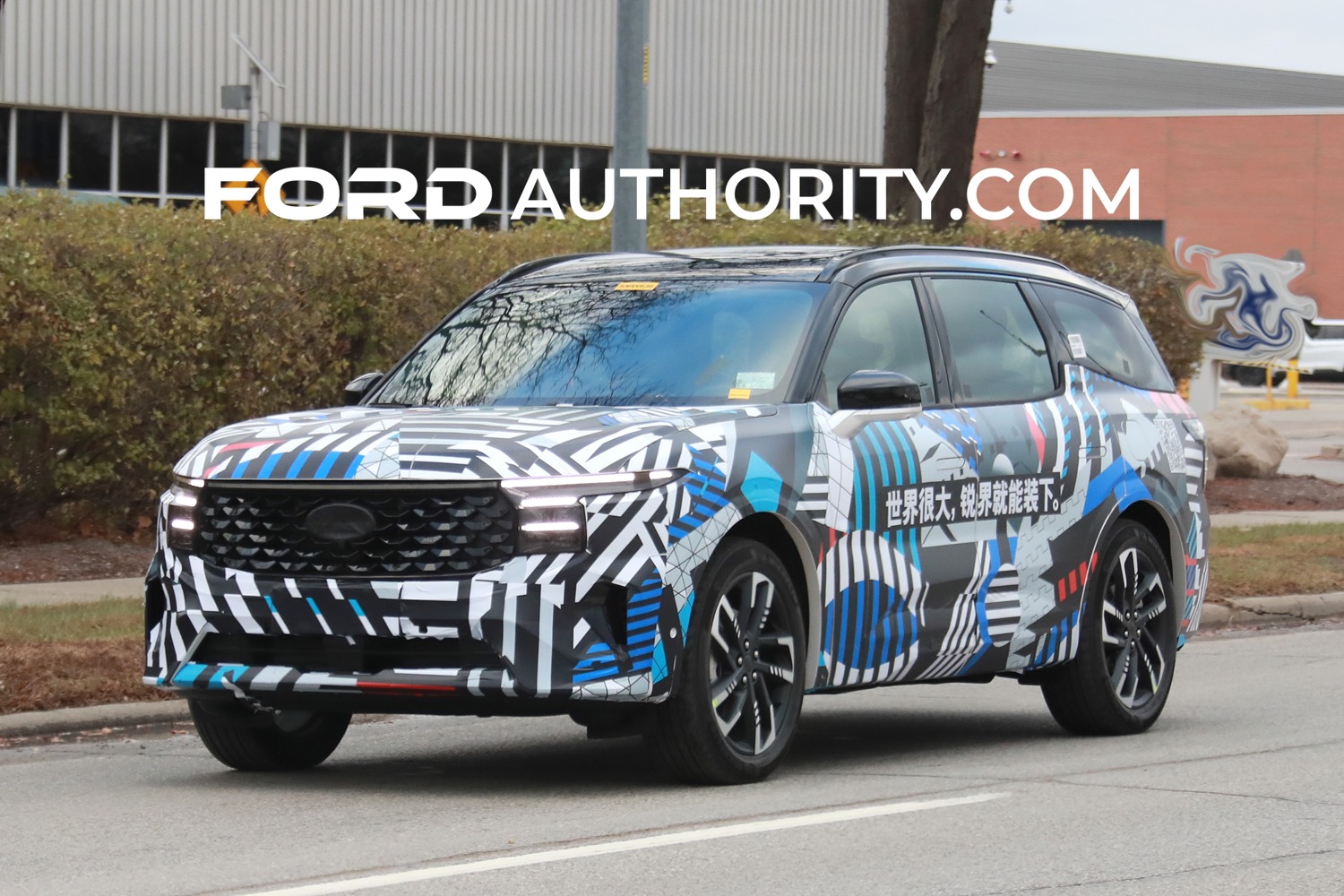 Details regarding the next-generation Ford Edge have been slowly trickling in over the last few months. Bound for the Chinese market, the forthcoming model was leaked ahead of its official debut, giving a good look at its revised exterior styling. Shortly thereafter, Ford Authority spotted the crossover’s interior for the first time, revealing its coast-to-coast interior screen setup. Then, we learned that it will offer a hybrid powertrain for maximum efficiency. Now, we’ve spotted a prototype undergoing testing in the U.S., signaling that the debut of the Edge in China will possibly occur in the near future. 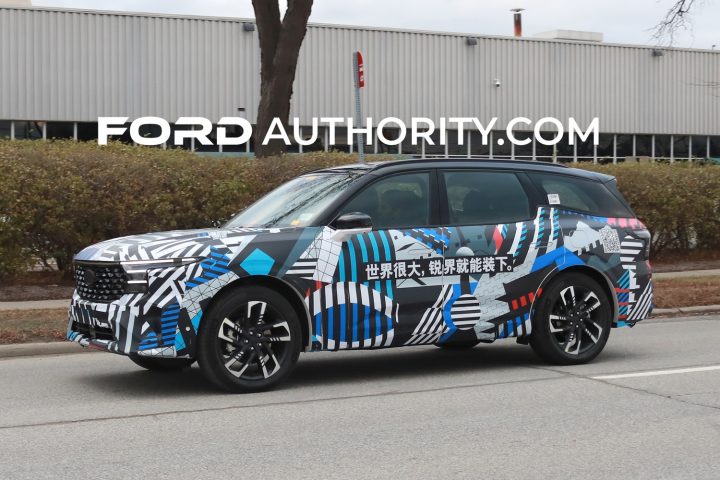 This particular Ford Edge prototype sports a rather colorful body-hugging camouflage wrap, showing off its body lines. It also gives a clear view of its front lighting elements, which were previously obscured on other prototypes. That could mean that this prototype is a promotional vehicle, as a similar strategy was employed ahead of the launch of the all-new Ford Ranger, which was spotted in a similar pattern in Thailand. “The world is very big, the Ford Edge can fit the world in it,” is the statement that is written in Chinese across the front and rear driver’s side doors.

The forthcoming Ford Edge could become a Chinese exclusive, as it is currently unclear if the North American market will offer the next-generation crossover in some form. The Blue Oval is set to convert its Oakville Assembly Plant to produce fully electric vehicles, essentially leaving the Edge without a production home in the western hemisphere. Under the hood, the new Edge features the same turbocharged Ford 2.0L I4 EcoBoost as the current-generation model, but as previously stated, the lineup will be augmented with a hybrid powertrain. 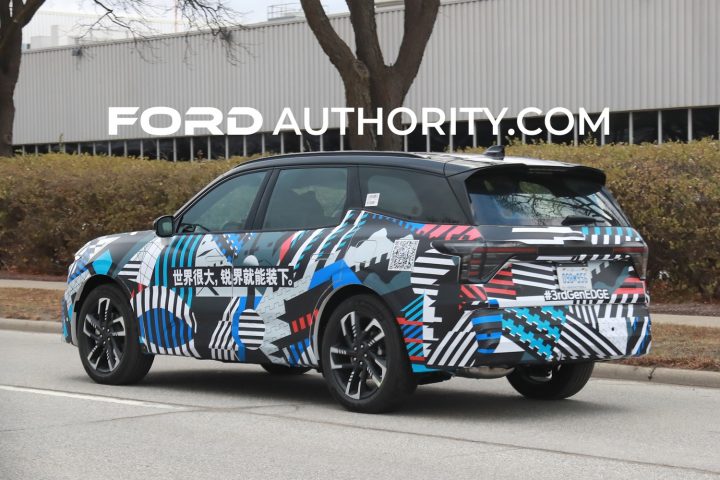 The new Ford Edge is expected to ride on the Ford C2 platform, which also underpins the Ford Evos, another crossover exclusive to China. It shouldn’t be a surprise, then, that designers borrowed heavily from Evos styling when designing the Edge.

We’ll have more on the next-gen Edge soon, so be sure and subscribe to Ford Authority for more Ford Edge news and continuous Ford news coverage. 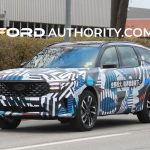 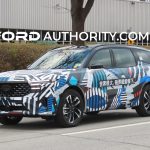 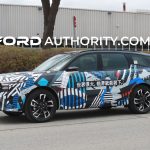 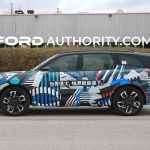 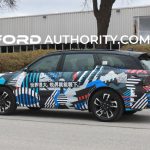 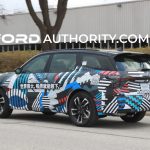 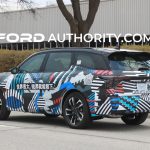