The Ford Maverick launched for the 2022 model year, and is just entering its second year of production as a relatively new vehicle. However, the lifecycle of automobiles never stops moving, and the compact pickup – which became a smash hit the moment it debuted – is reportedly set to undergo a redesign in 2027, according to AutoForecast Solutions and its latest product roadmap. Thus, it may only be a few years before the next-generation Ford Maverick arrives. 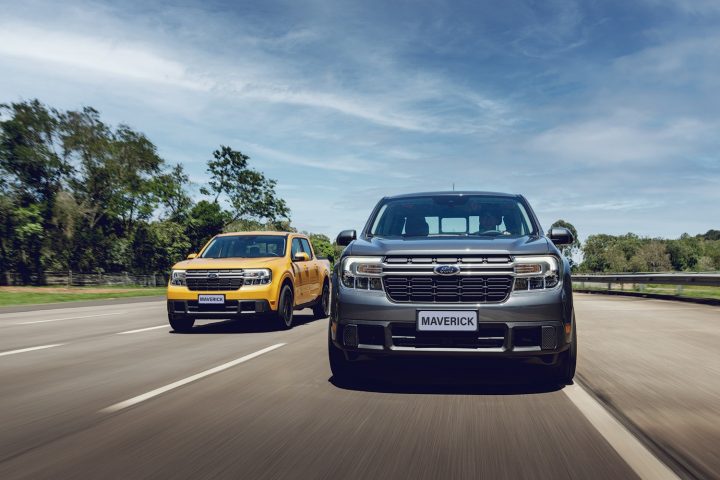 According to this report, the next-generation Ford Maverick will continue to ride on the Ford C2 platform that it shares with the Ford Escape and Ford Bronco Sport, though it’s worth noting that the forthcoming Escape EV will reportedly be underpinned by its own dedicated platform. Production of the current-gen pickup is slated to end at the Hermosillo Assembly plant in Mexico on March 31st, 2027, while the next-gen model will reportedly enter production shortly thereafter, on April 1st, 2027, and will continue to be built there until March 31st, 2033.

This means that the next-generation Ford Maverick could debut in 2027 for the 2028 model year, while a refresh is likely to precede it in 2024 for the 2025 model year – so long as The Blue Oval follows a six-year product cadence. In the meantime, the existing Maverick has enjoyed tremendous popularity, with sales continuing to prove strong even amid numerous production constraints and a backlog of unfilled orders. In terms of accolades, the Maverick remains a steady presence on Kelley Blue Book’s most considered electrified vehicles list, and it was recently added to Consumer Reports‘ list of recommended vehicles. Regardless, many consumers are still awaiting the delivery of their shiny new Maverick, though production of the 2023 model began back on November 23rd, 2022. As Ford Authority reported earlier this month, 2023 Maverick deliveries are expected to begin any day now, too.