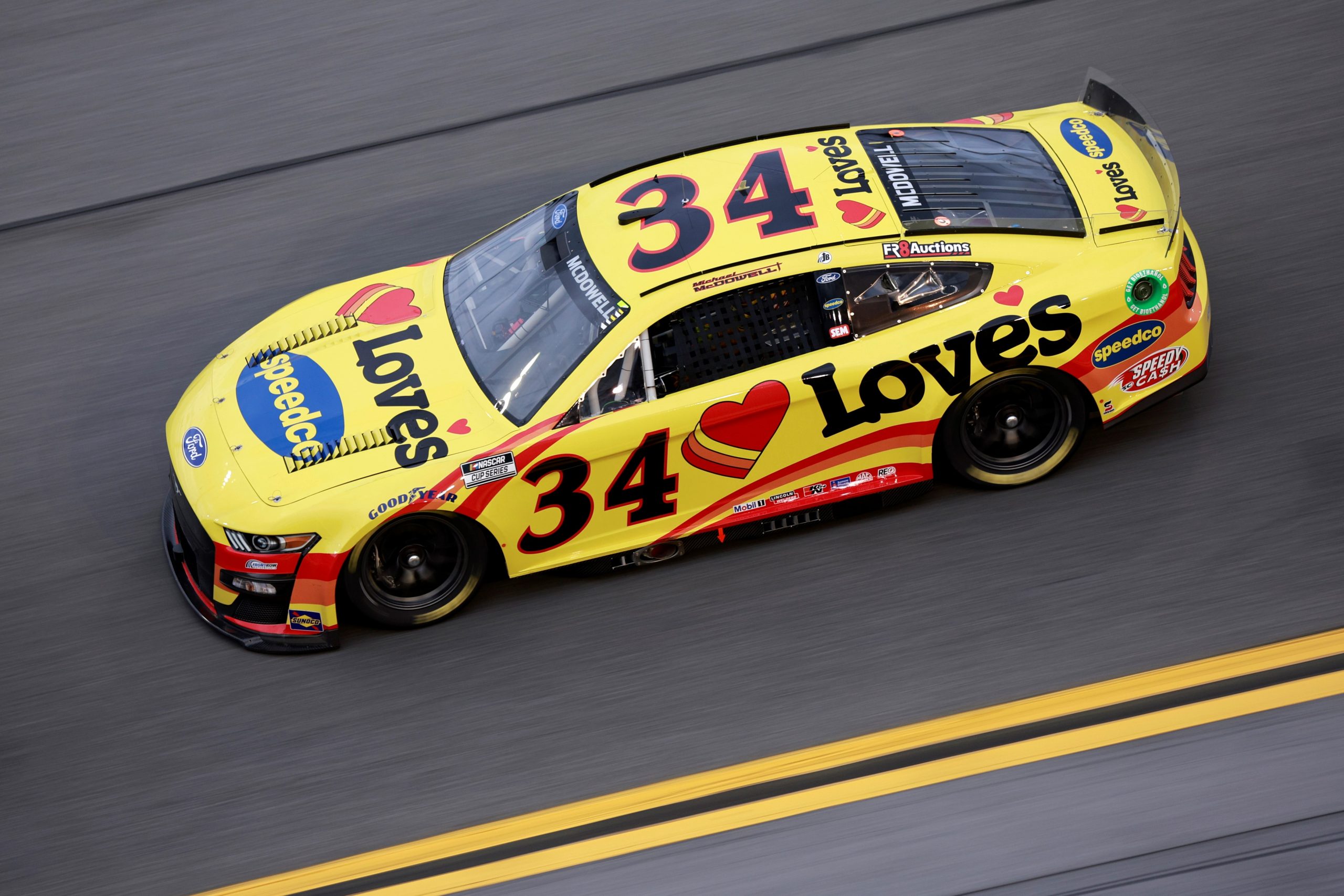 With just a few short months remaining until the 2023 Daytona 500, plenty of NASCAR teams are getting contracts in order for the forthcoming season. Front Row Motorsports (FRM) recently announced that two of its NASCAR Ford drivers will return to the track next season, as Michael McDowell and Todd Gilliland will continue to pilot Mustang race cars for the team. 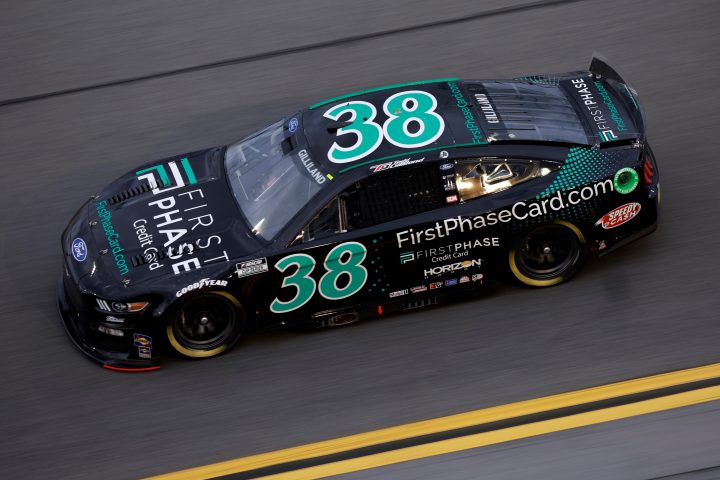 McDowell, 2021 Daytona 500 champion, will return to take control of the No. 34 NASCAR Ford next season, having joined FRM full-time in 2018. “I’ve been really fortunate to find a home at Front Row Motorsports and to race for [owner] Bob Jenkins,” said McDowell in a press release. “We’ve accomplished so much together, and I feel strongly that we’re just going to continue to improve. We have work ahead of us, but [new crew chief] Travis [Peterson] and this team are more than capable of having another great season. I’m grateful for all the partners who support this team and we’re going to fight hard to get back into the Playoffs in 2023.”

Meanwhile, Gilliland will once again pilot the No. 38 Mustang for his second consecutive full-time Cup Series season with new crew chief Ryan Bergenty. “Although the number will be the same on our No. 38 Ford Mustang, we have major changes heading into 2023,” said Gilliland. “I know that Ryan [Bergenty] will help elevate our program and give us a fresh start. Having a full season in the Cup Series under my belt, I feel that I’m better prepared, too. I’m ready to go.” 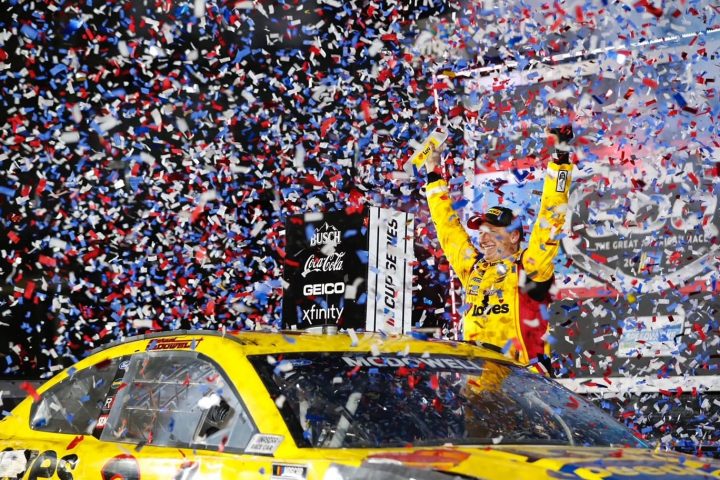 Jerry Freeze, FRM general manager, said, “Michael and Todd are an intricate part of continuing our NASCAR Cup Series success in 2023. Michael and the No. 34 team are coming off a record year, and we believe with Travis Peterson, they will only build on that success and have an even better season. Todd showed us growth in his rookie campaign… we believe we’re making changes to give Todd what he needs to improve.”

Full sponsor lineups and paint schemes will be revealed in early 2023.