Over the past couple of years, more and more consumers are acquiring their next new vehicle by placing an order for one, a trend that has emerged for a number of reasons. For starters, supply chain constraints have had a major impact on production, leading to empty dealer lots, and the small number of vehicles on those lots are frequently sold with large markups attached. Thus, a growing percentage of Ford sales have been coming from previously-placed orders, and now, the same can be said for Lincoln sales as well, according to The Blue Oval’s most recent sales report. 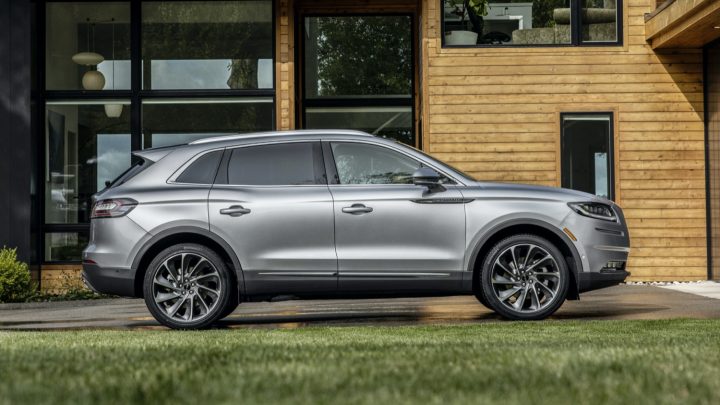 In the month of November, a grand total of 74 percent of Lincoln sales came from previously placed orders – a considerable sum, indeed. This trend isn’t entirely new, however, as Lincoln retail orders jumped 291 percent in February, year-over-year, reaching a total of 3,000 units. Those numbers continued to climb in April, as Lincoln took 3,600 retail orders that month – a new record for the luxury brand.

Meanwhile, Ford is also routinely breaking its own records, as retail orders for 2023 model year vehicles reached 76,000 at the end of August, which was 41 percent more than one year ago and the fifth consecutive month that over 50 percent of the automaker’s retail sales came from previously-placed orders. 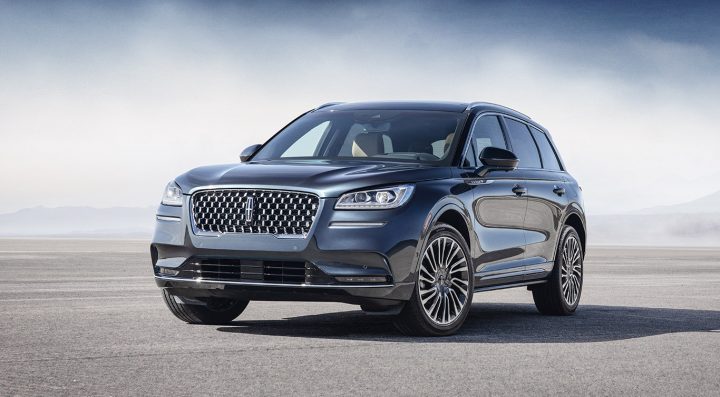 That momentum didn’t let up in September either, as Ford retail orders reached a grand total of 197,000 units for the 2023 model year, which is a substantial 244 percent increase over the 2022 model year. That’s good enough for a new record, while the automaker also recorded its sixth straight month where more than 50 percent of its retail sales came from previously placed orders – which is also a new record.