As Ford Authority reported back in March of 2021, the current-gen Ford F-150 can still be had with an old fashioned column shifter, a feature that is a bit rarer now than it used to be in the automotive world. Column shifters are present on a variety of F-150 trim levels – but not the more luxurious Lariat with the 502A package, King Ranch, Platinum, and Limited trims, nor the all-new, third-generation F-150 Raptor. However, as it turns out, the Ford F-150 column shifter has a pretty nifty feature built right in, as we can see in this video posted to Twitter by Craig LeMoyne.

I love that you can still get an F-150 with a column shifter and 6-pass seating, but the icing on the cake is what happens when you turn it off while in gear. pic.twitter.com/f2gz5IDwif

Unlike the old days, the modern column shifter in the Ford F-150 can actually shift itself into park when the truck is turned off while it’s in gear, which is a nifty party trick. More importantly, this is a key safety feature, as vehicles can roll away and run over someone else or even the driver of the vehicle, if they aren’t paying attention. As such, most modern shifters of all kinds employ some sort of rollaway protection system that acts just like this. 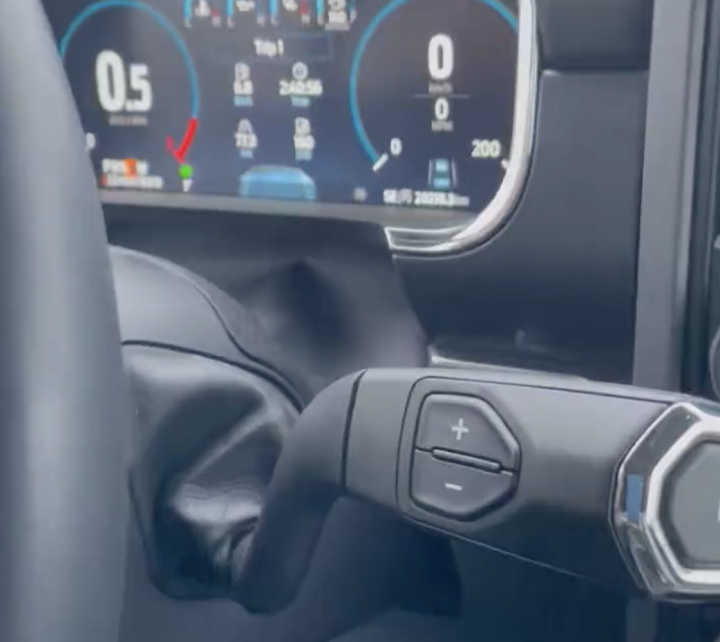 However, what’s unique about the F-150’s rollaway protection system is that it also works on column shifters – not just console-mounted units or the push button ones that are becoming increasingly common in today’s new vehicles. This is notable because unlike those push button units, a column shifter typically has some sort of physical connection. 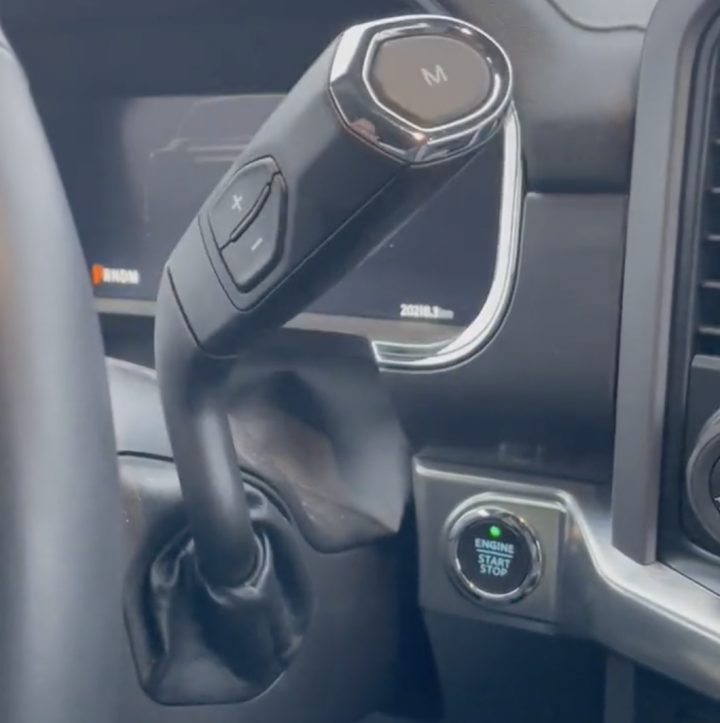 Ford got around this little obstacle by using an electronic actuator that moves the shifter back to park when the F-150 is turned off while in gear, which is a pretty cool feature, not to mention one that should give owners a little extra peace of mind in the event that they forget to do just that.