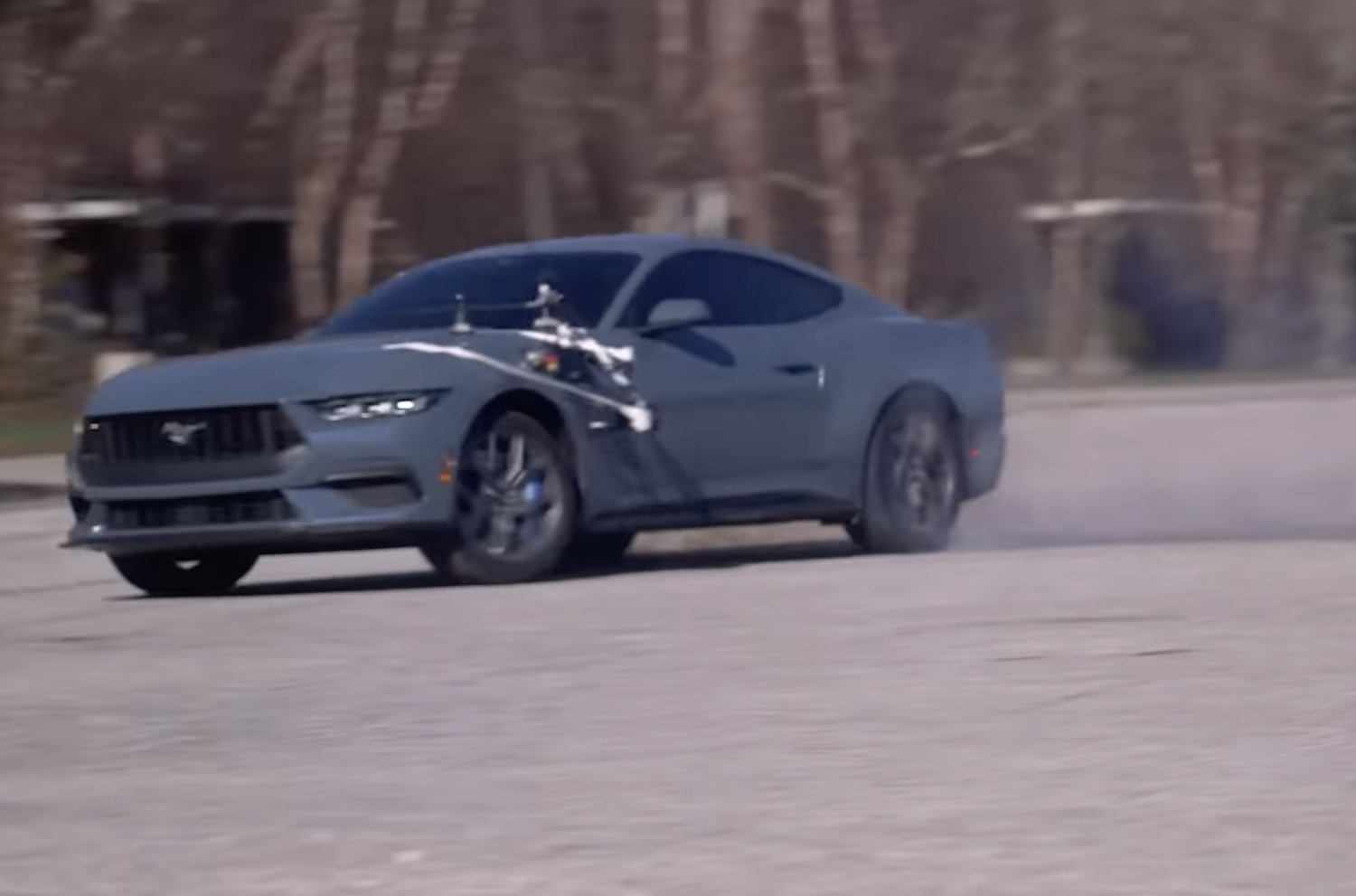 The all-new 2024 Ford Mustang debuted in September to much fanfare following years of anticipation, but we’re still months away from being able to drive one, as the S650 gen pony car isn’t set to launch in the U.S. until next summer, with European deliveries beginning in late 2023. FoMoCo also just completed validation testing on the 2024 Ford Mustang, however, which means we’re one step closer to the redesigned model landing in our driveways. However, when your name is Vaughn Gittin Jr. – professional racer and founder/owner of RTR Vehicles – you tend to get early access to the hottest new Blue Oval products, and that’s precisely the case here. 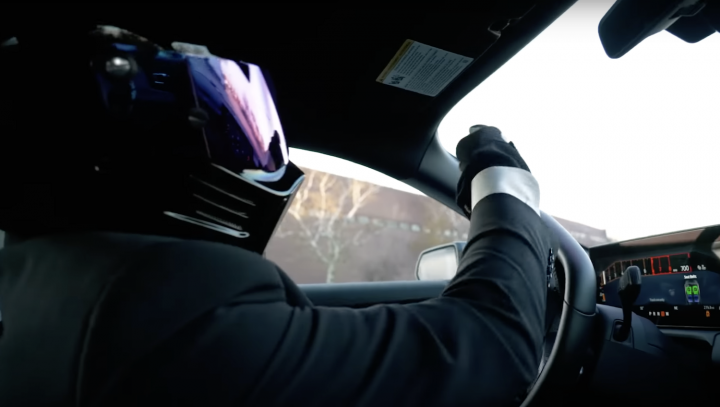 Gittin Jr. was previously able to take RTR’s version of the new Ford Bronco to Moab, and also took delivery of his new Ford Bronco Raptor before most of us mere mortals, so it doesn’t come as a huge surprise that he has already been able to test drive the 2024 Ford Mustang, too. Regardless, this was no mere test drive – rather, Gittin Jr. drove the new pony car as part of a TV commercial shoot in New York, which we suppose one could call “work” if one wanted to. 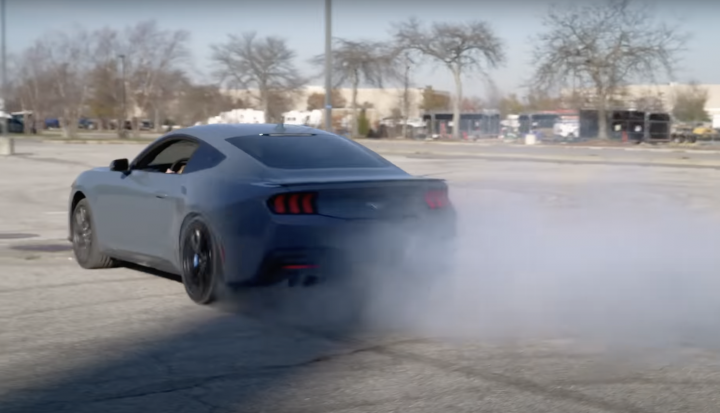 The pro driver is playing stunt double for late night talk show host Jimmy Fallon in this instance, for a commercial that’s supposed to show the comedian blowing off some steam by taking a spirited drive in the new Mustang. However, he isn’t doing it behind the wheel of the V8-powered GT – but rather, a base model equipped with the brand new version of the turbocharged Ford 2.3L I-4 EcoBoost engine.

Even with a four-cylinder and automatic transmission (it’s no longer available with a manual), this Mustang EcoBoost has no trouble drifting and ripping off burnouts, but then again, that’s precisely what this car was built to do. Regardless, it’s fun to see the new pony car in action with a skilled driver behind the wheel, as well as get a behind-the-scenes look at a commercial shoot with a little bit of stunt driving to boot.

We’ll have more on the 2024 Ford Mustang soon, so be sure and subscribe to Ford Authority for more Ford Mustang news and ongoing Ford news coverage.