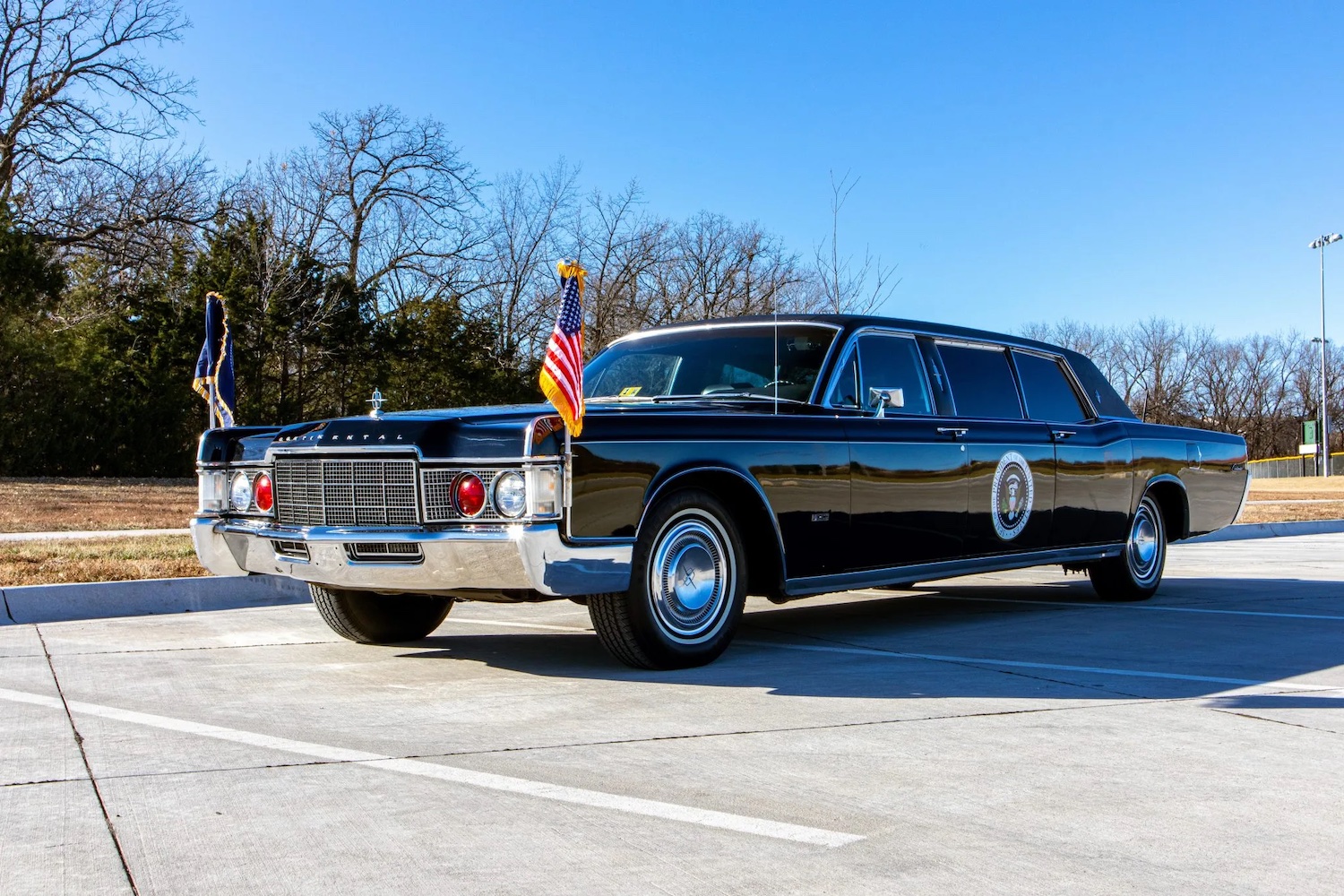 In recent years, we’ve seen our fair share of vintage Lincoln Continental models go up for auction and command big bucks, which isn’t surprising given how iconic those vehicles truly are. Long a favorite among celebrities, politicians, and other notable folks, the Continental also gained fame for serving as a luxurious mode of transportation for some presidents, including Lyndon B. Johnson. Now, this 1969 Lincoln Continental Executive Limousine up for grabs at Bring a Trailer will give someone – not necessarily a famous person of any type – the chance to live that lifestyle, too. 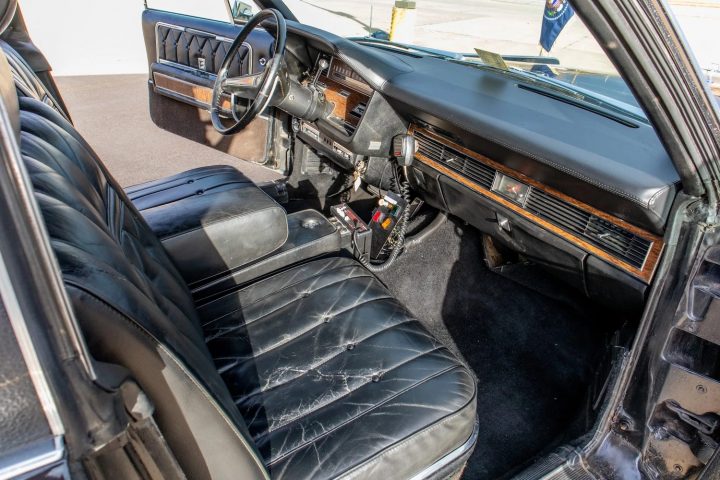 This 1969 Lincoln Continental Executive Limousine – like many – is the product of a coachbuilding company called Lehmann-Peterson, which produced its very first limo – based on a Continental – back in 1962. That particular prototype, which was cut in half and stretched 34 inches, quickly earned the company a reputation for quality, and helped it forge a deal with Ford Motor Company to build limos for government use, executives, and celebrities. 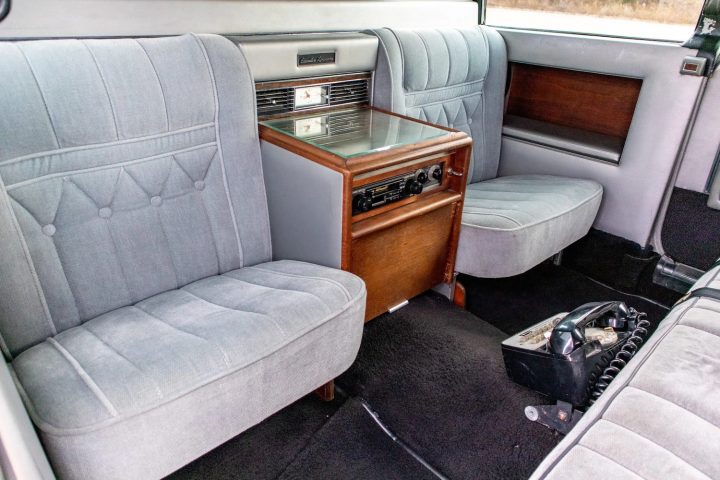 Following the assassination of President John F. Kennedy, Lehmann-Peterson revised its design and added a top to protect occupants, along with anti-ballistic materials, titanium, and bulletproof glass – a project that cost a whopping $1 million to complete. As such, just a small handful of those special cars were built before Ford terminated its relationship with Lehmann-Peterson in 1970, including this very special example, which has been on display at the Museum of Automotive Icons in Kansas since 2017. 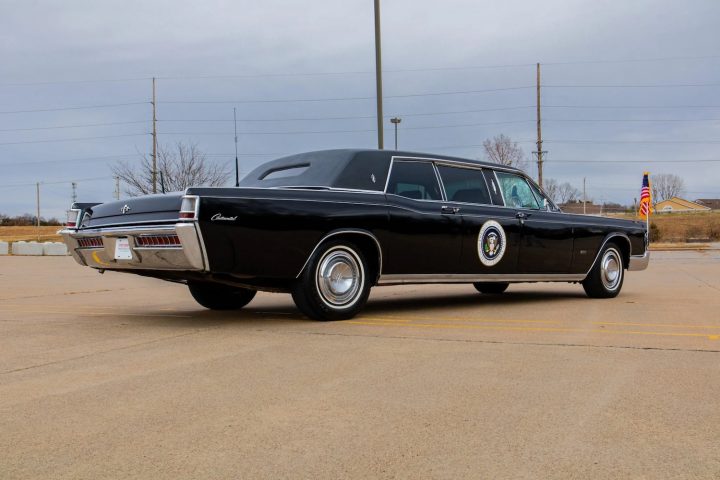 Now, it’s looking for a new owner, and comes complete with plenty of cool features such as American flags, presidential seal vinyl decals, and a rear passenger rotary phone. With just 21k miles on the clock, it remains in pretty solid condition, though it has been sitting, unused, for five years, which means that some features aren’t currently working. But for anyone that’s ever wanted one of these rare machines in their collection, this kind of opportunity doesn’t come along every day.

We’ll have more cool auction finds to share soon, so be sure and subscribe to Ford Authority for more Lincoln news, Lincoln Continental news, and comprehensive Ford news coverage.

Stunning 1969 Lincoln Continental Was Built For The World’s Elite