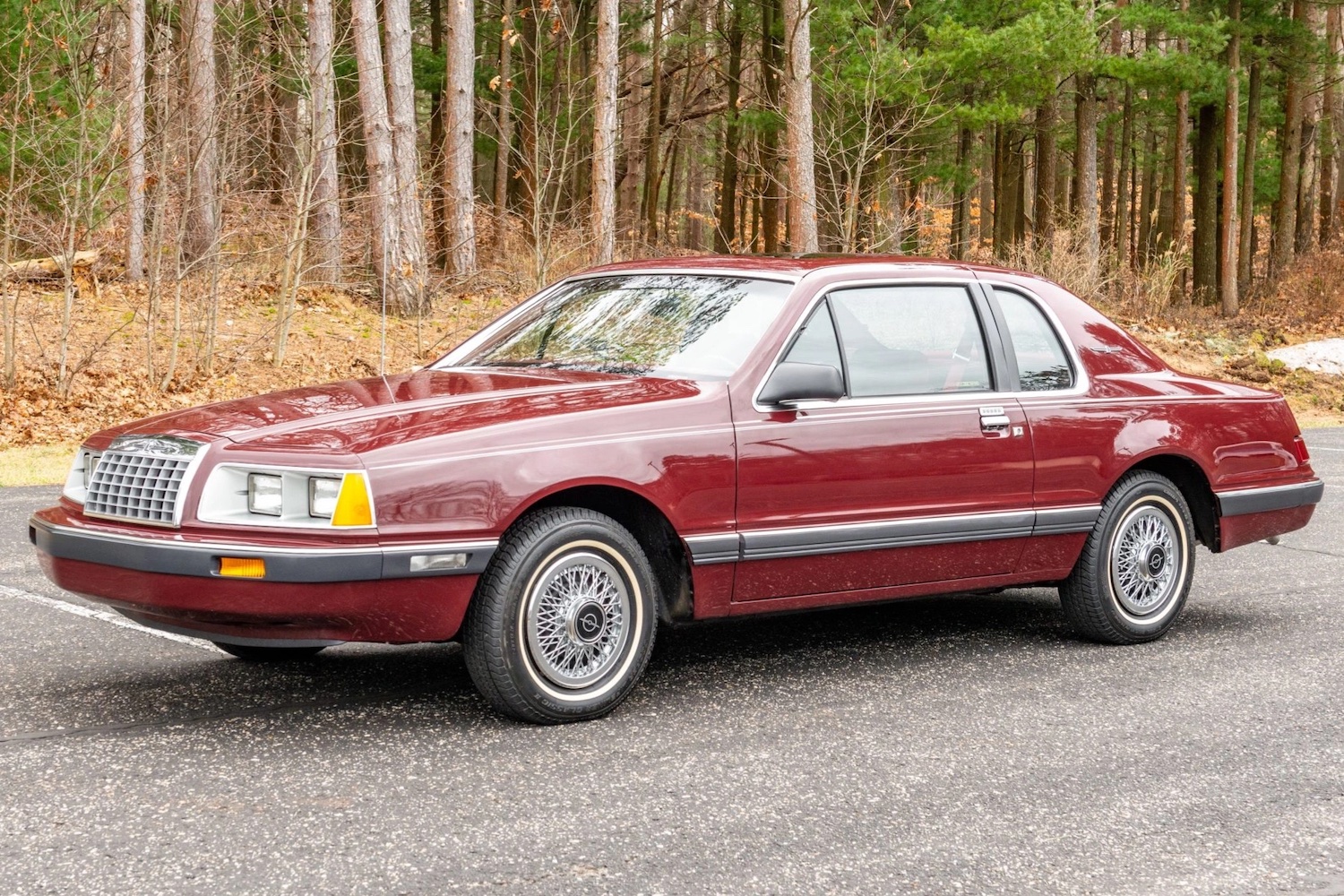 Long passed over by collectors, vehicles from the 1980s and 1990s have become increasingly popular – and in some cases, more valuable – in recent years. This trend applies to the Ford Thunderbird as well, as more and more nice examples from those decades are popping up for sale and commanding solid money at auction to boot. Now, that trend continues with this 1984 Ford Thunderbird listed for sale at Bring a Trailer, which has a mere 16k original miles on the clock. 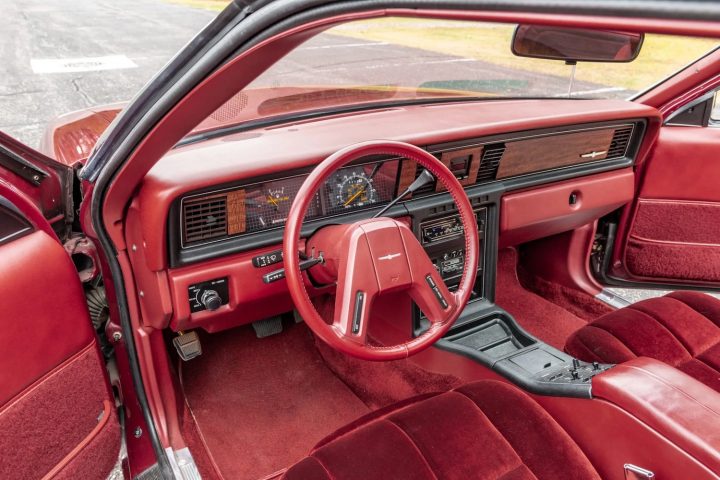 This particular 1984 Ford Thunderbird isn’t a turbo coupe or any sort of performance-focused model, but rather, a plain Jane Midnight Canyon Red example with wire wheel covers and whitewall tires – something that we could see our grandmothers tooling around in decades ago. Regardless, it’s a pretty amazing survivor, as well as the kind of car that we just don’t come across very often. 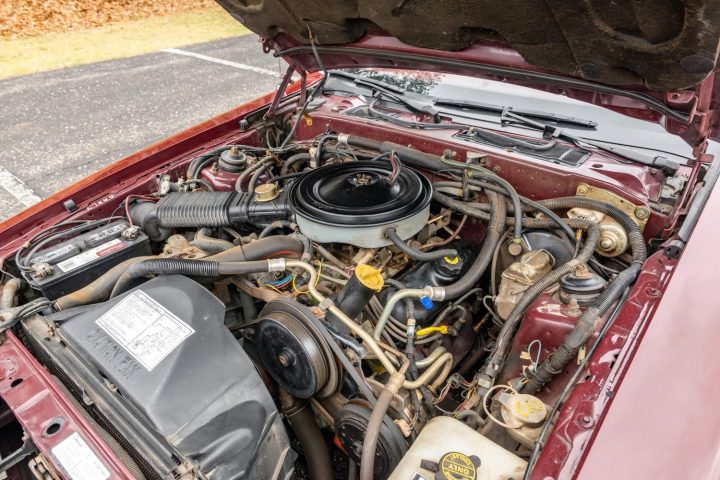 As one might imagine from a car with this sort of mileage total, this T-Bird is simply immaculate inside and out, with no flaws noted in the auction listing. The matching Canyon Red velour looks ultra-comfy with its plush seats, and there are plenty of amenities present inside the cabin to boot. That list includes items such as cruise control, power-adjustable front seats, an AM/FM/cassette stereo, woodgrain dash trim, power everything, and air conditioning. 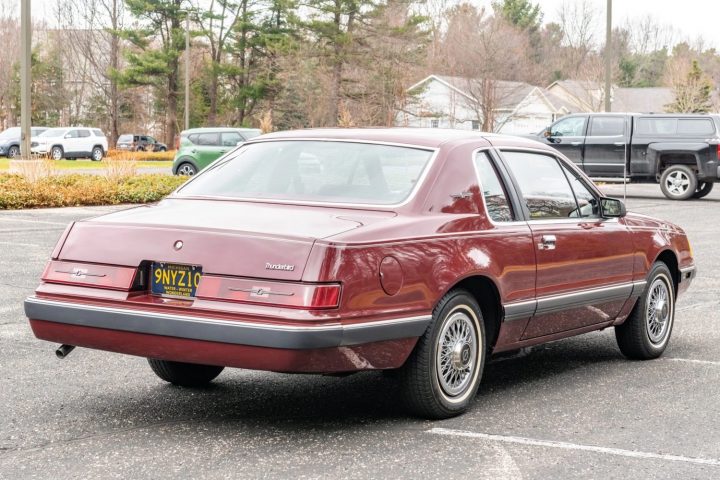 Power for this older coupe comes from Ford’s 3.8L V6, which was rated to produce a modest 120 horsepower and 205 pound-feet of torque – not the sort of thing people imagine when they think of the sporty Thunderbird, in general. That powerplant is mated to a three-speed automatic transmission for what promises to be less than thrilling performance, but then again, this T-Bird is far too nice to drive in an irresponsible manner, anyway.

We’ll have more cool auction finds to share soon, so be sure and subscribe to Ford Authority for more Ford Thunderbird news and non-stop Ford news coverage.