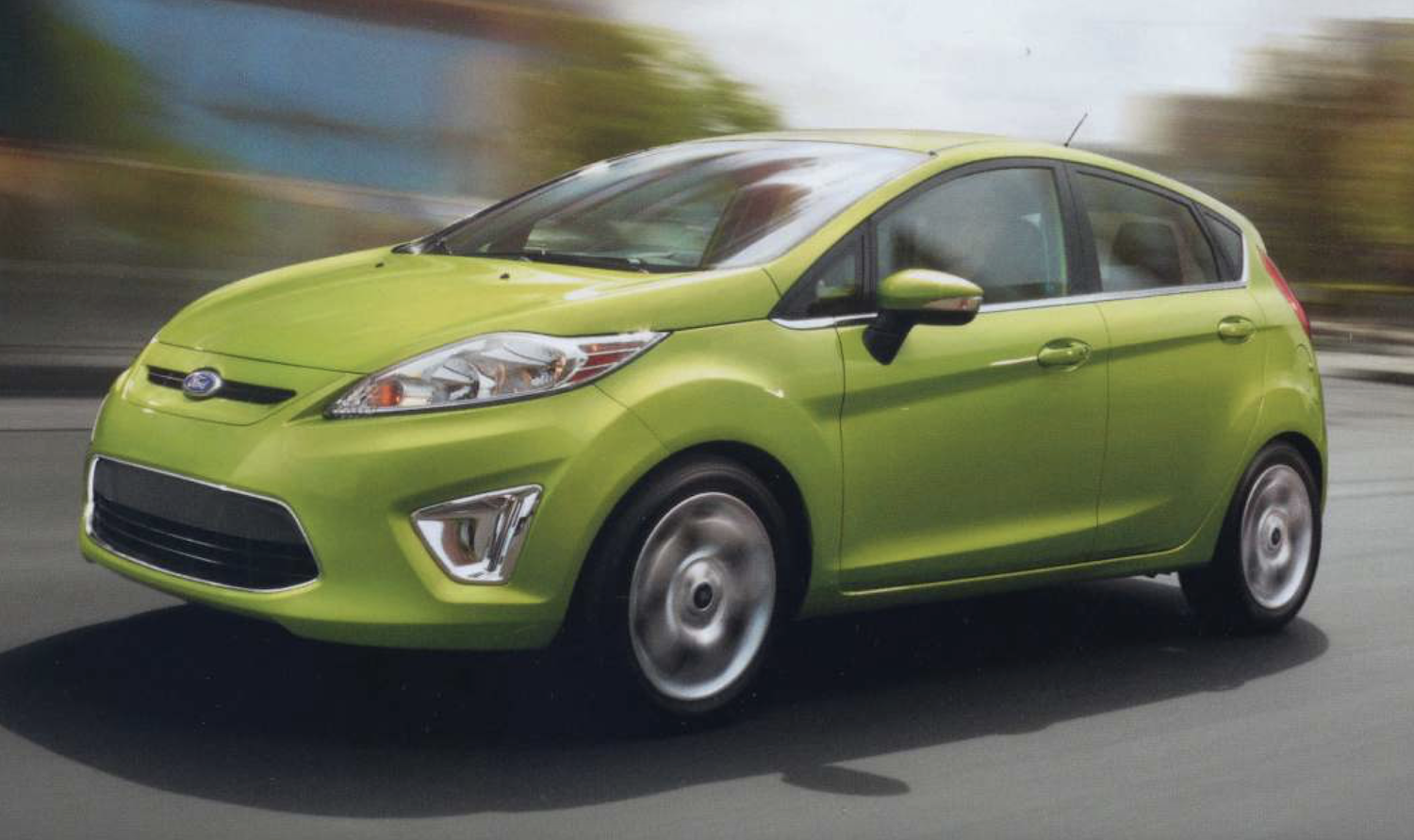 The saga of the much-maligned Ford Powershift transmission has endured for years now, with multiple lawsuits filed over select 2011-2016 Ford Fiesta and 2012-2016 Focus owners have faced a number of issues related to that particular gearbox. Last July, a new lawsuit was filed that included newer, 2017-2019 models, which was followed in September by yet another legal action that pertains specifically to the state of California. Regardless, as Ford Authority reported last month, many owners have also been waiting months for their vehicles to be repaired thanks to parts shortages, further compounding this issue. Now, yet another one of those folks has won a legal battle over the Powershift transmission – the owner of a 2013 Ford Fiesta, according to the Detroit Free Press. 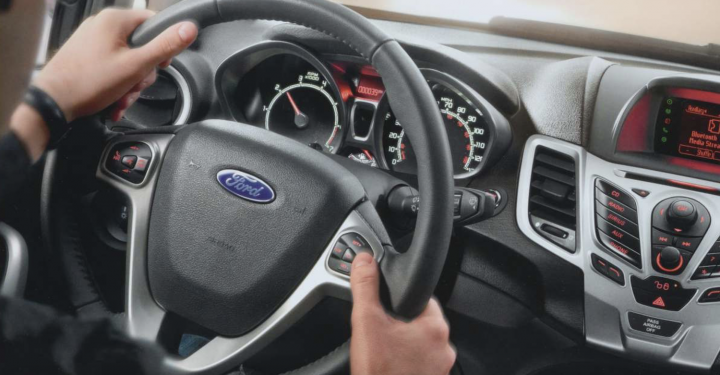 A jury in Los Angeles ruled against FoMoCo after the owner of this particular 2013 Ford Fiesta took his vehicle in for six transmission repairs and a total of three clutches in a roughly three year span, a loss that marks the third such defeat in a row for the automaker from owners who opted out of a recent class-action settlement.

The unanimous verdict awards the 2013 Ford Fiesta owner and plaintiff in this case – Rodolfo Mejia – a total of $58k in damages, which is the maximum amount allowable under law. The jury ruled that Ford willfully violated the Song-Beverly Consumer Warranty Act in this case, which is designed to protect consumers by requiring manufacturers to complete repairs within a vehicle’s warranty period. 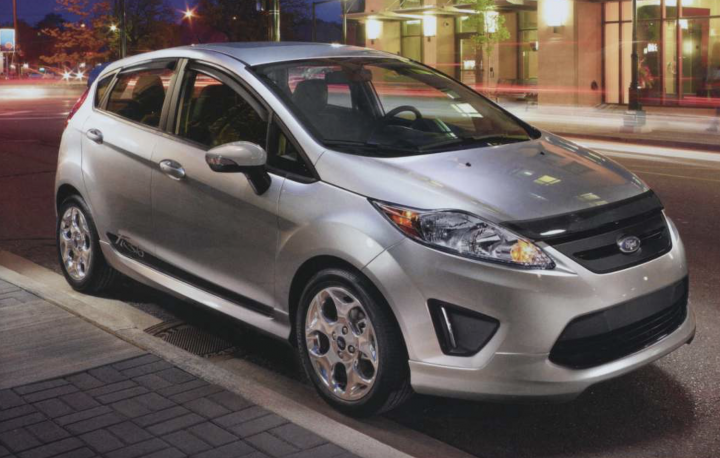 Meanwhile, dozens of other similar cases are still pending, while more than two million Focus and Fiesta vehicles were equipped with the faulty Powershift transmission over its lifespan. “We thank the jury for their service and respect the court’s ruling,” Ford spokeswoman Catherine Hargett told the Free Press following the verdict.

We’ll have more on this and all Ford lawsuits soon, so be sure and subscribe to Ford Authority for more Ford lawsuit news, Ford Fiesta news, and non-stop Ford news coverage.