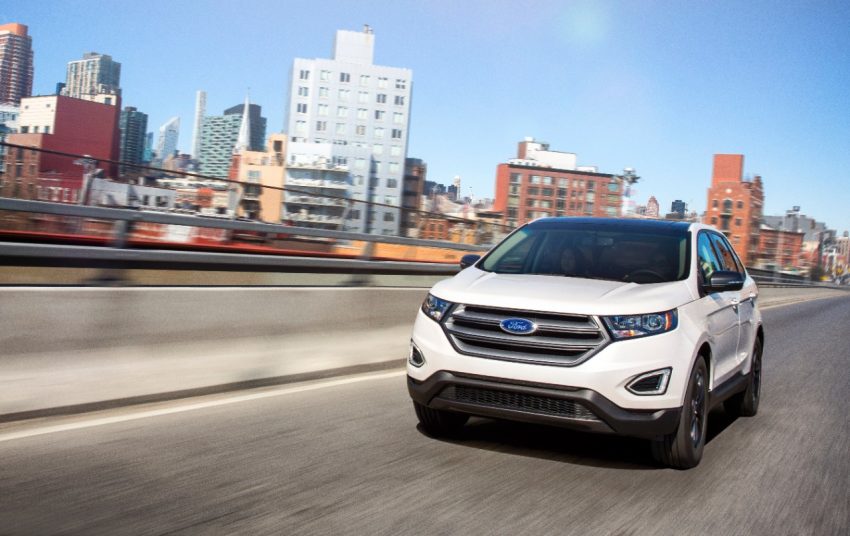 Consumer Reports has long sung the praises of the Ford Edge, most recently adding the crossover to its list of the safest and most reliable used three-year-old vehicles on the market, as well as the best mid-size SUVs in terms of reliability and fuel efficiency. Now, the accolades continue to roll in, as the 2018 Ford Edge – in particular – has been named as one of the best used two-row SUVs with the best fuel economy, once again by Consumer Reports. 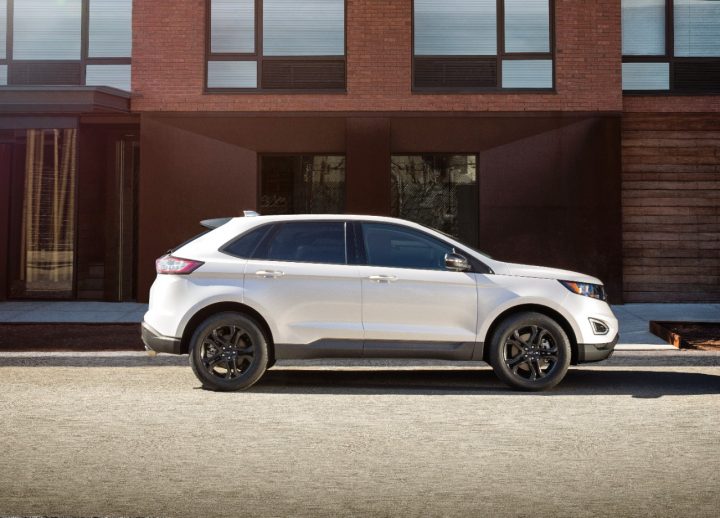 As the consumer organization points out, buying a five-year-old vehicle is often a smart financial move, since these vehicles have already depreciated considerably, yet still offer modern performance, technology, and safety features. In a world where used vehicle prices have risen to record levels for the better part of the past two years – not to mention gas prices – finding a fuel efficient and affordable crossover isn’t terribly easy these days, however.

To make this cut on this particular list, a vehicle must have earned Consumer Reports recommended status when new and have average or better reliability, while each model is ranked based on its average fuel economy. The 2018 Ford Edge made the cut with an average selling price of between $15k-$24k, as well as average fuel economy of 22 miles-per-gallon during CR testing. 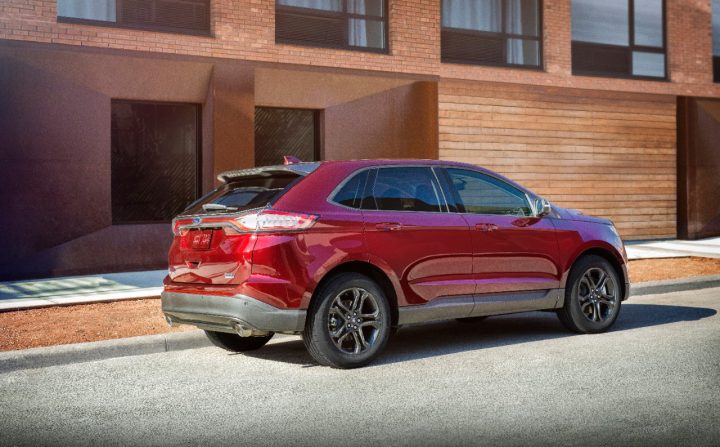 Consumer Reports also praised the 2018 Ford Edge for its “responsive handling, plenty of polish, and an upscale cabin,” as well as its excellent ride quality, and smooth and powerful Ford 2.0L I-4 EcoBoost engine. Inside the cabin, the crossover received praise for being “austere and formal,” with soft touch surfaces, clever conveniences, and easy-to-use Sync 3 infotainment system, though CR also criticized the Edge’s lack of rearward visibility caused by thick roof pillars.