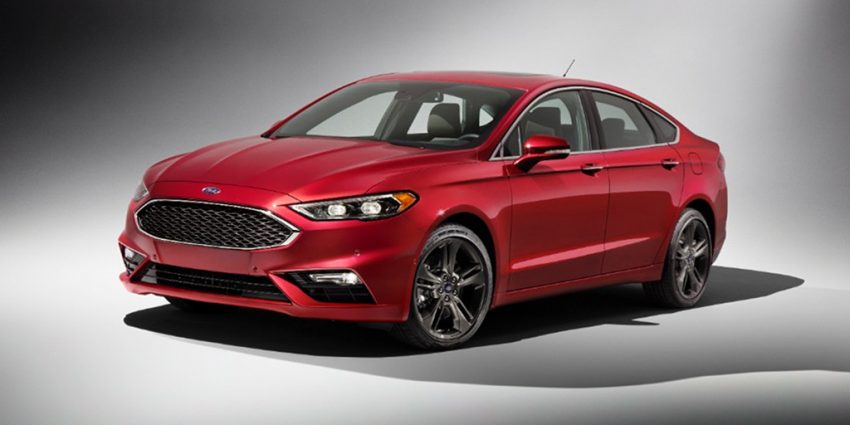 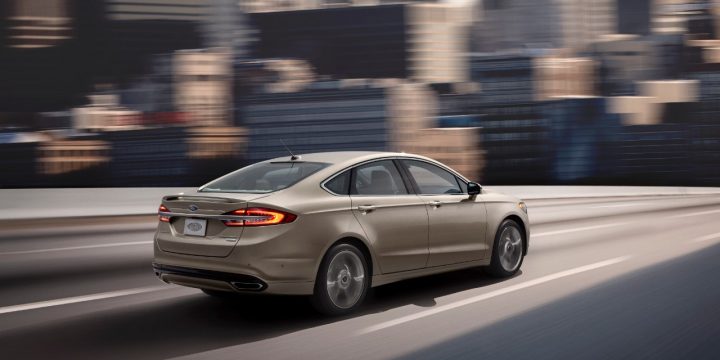 Joining the 2018 Ford Edge – which was named as one of the top used two-row SUVs with the best fuel economy – the reasoning behind the Fusion’s selection in this exercise is relatively simple. As Consumer Reports points out, buying a five-year-old vehicle is often a smart financial move, since these vehicles have already depreciated considerably, yet still offer modern performance, technology, and safety features. In a world where used vehicle prices have risen to record levels for the better part of the past two years – not to mention gas prices – finding a fuel efficient and affordable vehicle isn’t terribly easy these days.

To make this cut on this particular list, a vehicle must have earned Consumer Reports recommended status when new and have average or better reliability, while each model is ranked based on its average fuel economy. The 2018 Ford Fusion made the cut with an average selling price of between $15k-$24k, as well as observed fuel economy ratings of of 24 miles-per-gallon in the city and 34 on the highway during CR testing, which took place in a Fusion equipped with the Ford 1.5L I-4 EcoBoost powerplant. 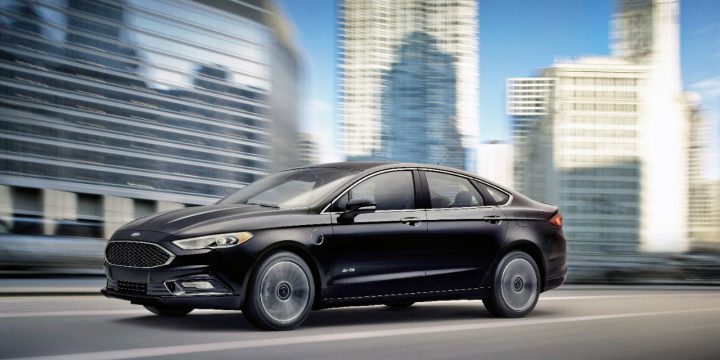 Consumer Reports also praised the 2018 Ford Fusion for its “upscale and stylish” looks, handling performance, composed and refined ride, quiet cabin, and easy-to-use controls, but did note that taller passengers may find the cabin to be a bit snug, which in turn compromises rear seat legroom and driving position.

We’ll have more on the Fusion soon, so be sure and subscribe to Ford Authority for more Ford Fusion news and ongoing Ford news coverage.