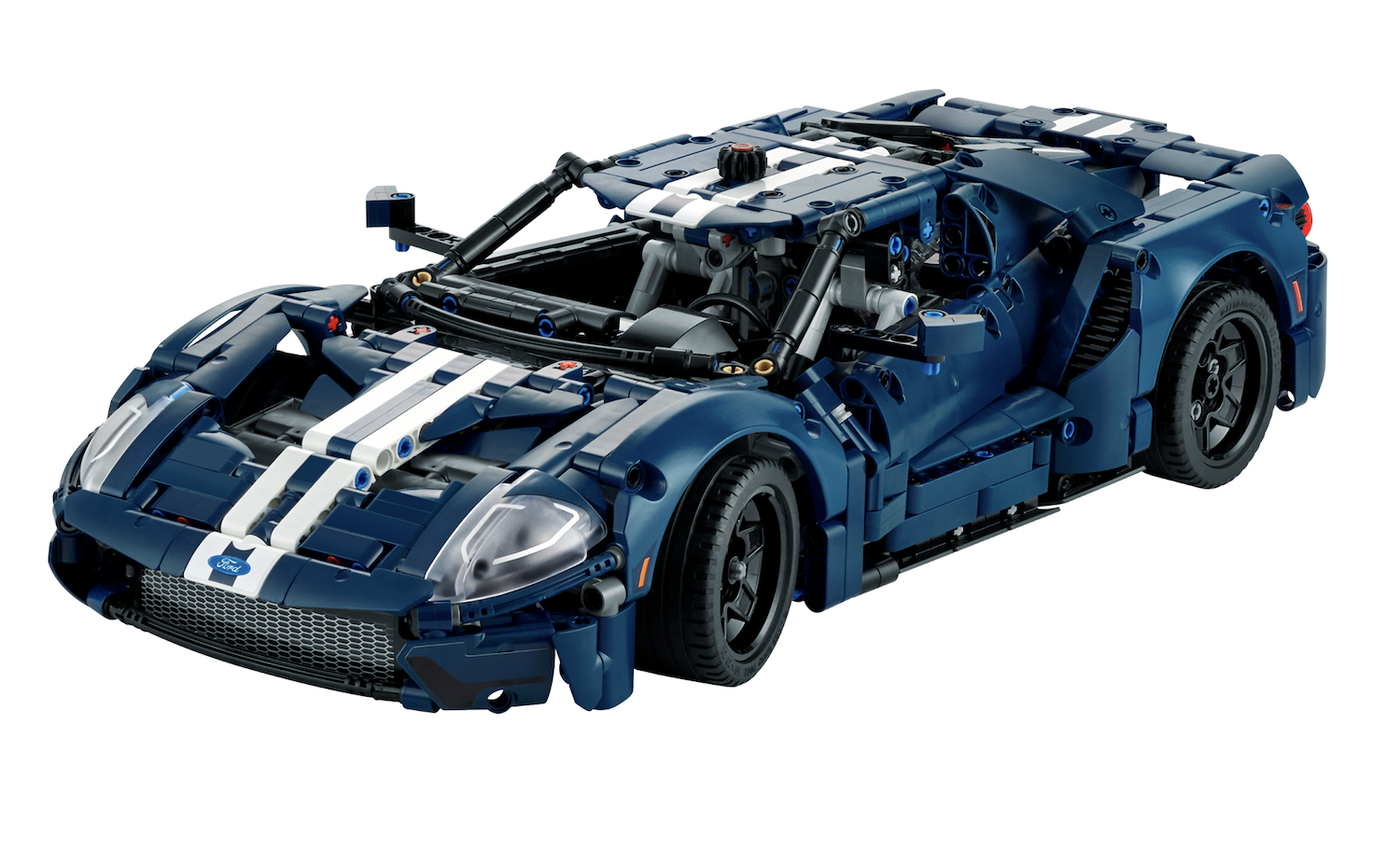 Lego has been churning out cool bricked recreations of all sorts of vehicles throughout its long and illustrious history, such as the Lego Technic Ford Mustang Shelby GT500, which was released roughly one year ago. Larger and more detailed than the average Lego kit, the Technic series is great for young folks who are interested in cars or even potential careers in engineering, as well as adults that simply still have a passion for such things. Now, following the debut of the Ford GT MK IV – the very last iteration of the current-gen supercar, a new 2022 Ford GT Lego Technic kit has been revealed ahead of its launch later this year. 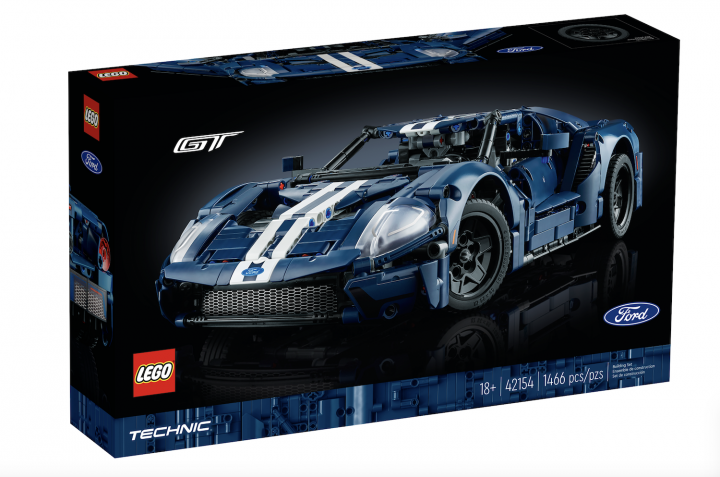 Designed for adults from the ages of 18 and up, this new 2022 Ford GT Technic kit consists of a whopping 1,466 pieces, though the result of the effort required to put it together is a pretty amazingly detailed piece. The twin-turbocharged Ford 3.5L V6 EcoBoost engine underhood – or at least the brick version of that powerplant – features moving pistons, which pairs nicely with an independent rear suspension and front-axle steering and rear differential for an added dose of realness. 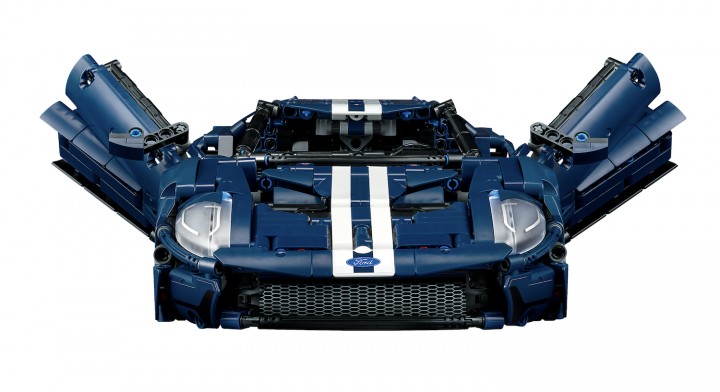 The details don’t stop there, either – this Ford GT model also features doors and a hood that open and close, an adjustable rear spoiler, and various other cool details, all in a 1:12 scale model that measures 3.5 inches high, 15 inches long, and 7 inches wide. Luckily for those of us that aren’t good at putting complex things together, this particular Lego kit can be assembled using the Builder app, which provides step-by-step instructions with 3D modeling. 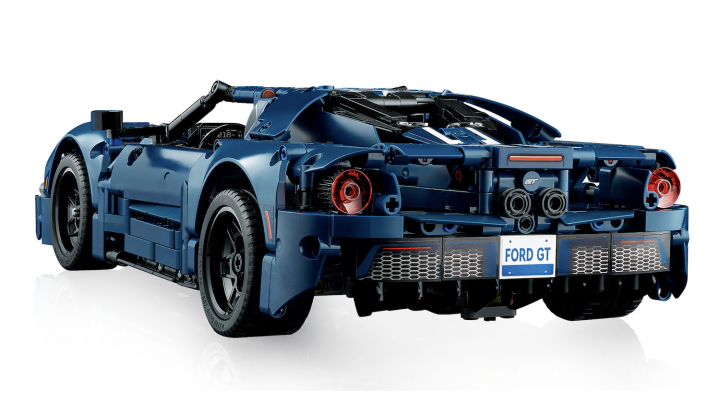 For those that are interesting in taking that plunge and investing some time into building one, this impressive new 2022 Ford GT Lego Technic kit is scheduled to launch on March 1st, 2023, with a retail price of $119.99.