Last August, FoMoCo issued a recall for select Ford Maverick pickups over a problem with the side curtain airbags where those particular units weren’t deploying properly. To rectify this issue, Ford instructed dealers to replace those airbags with new ones that feature a revised design, while some owners also received a little present for their troubles – a Yeti tumbler, as Ford Authority reported last week. However, a new class-action lawsuit has now been filed claiming that Ford’s proposed repairs don’t actually fix the Maverick’s side airbag issue, according to Car Complaints. 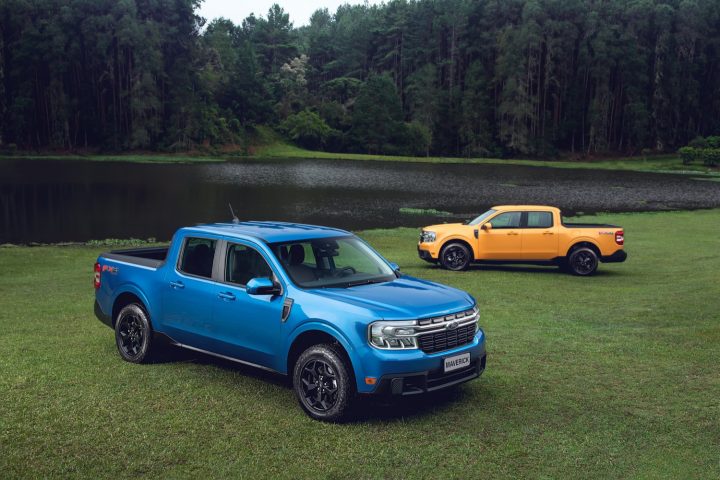 The lawsuit – John Solak v. Ford Motor Company, which was filed in the U.S. District Court for the Eastern District of Michigan – pertains to not only the roughly 65,000 Ford Maverick pickups covered by the recall, but also any other Blue Oval vehicle that’s “equipped with the same Safety Canopy side curtain airbags.” The lawsuit claims that Ford’s fix – replacing the airbags with a revised design – doesn’t guarantee that the problem will be rectified, as the automaker hasn’t yet figured out the root cause.

The side curtain airbags present in the Ford Maverick were discovered to be defective during an audit by the National Highway Traffic Safety Administration (NHTSA) in which the agency found that the displacement results for the front lower primary target was 111.9 millimeters, which is beyond the federal regulation limit of 100 mm – as well as Ford’s own initial test results of 82.5-88.4 mm. The automaker then performed additional tests and found that displacement of the airbags occurred between 102 and 107.3 mm, but isn’t entirely sure what led to this deviation. As for the Maverick owner that filed the lawsuit – New York plaintiff John Solak – he’s not claiming that his airbag failed, while the automaker isn’t aware of any crashes or injuries that have occurred as a result of this particular problem.

2021 Ford Bronco Recalled Over Safety Issue With Passenger Side Airbag