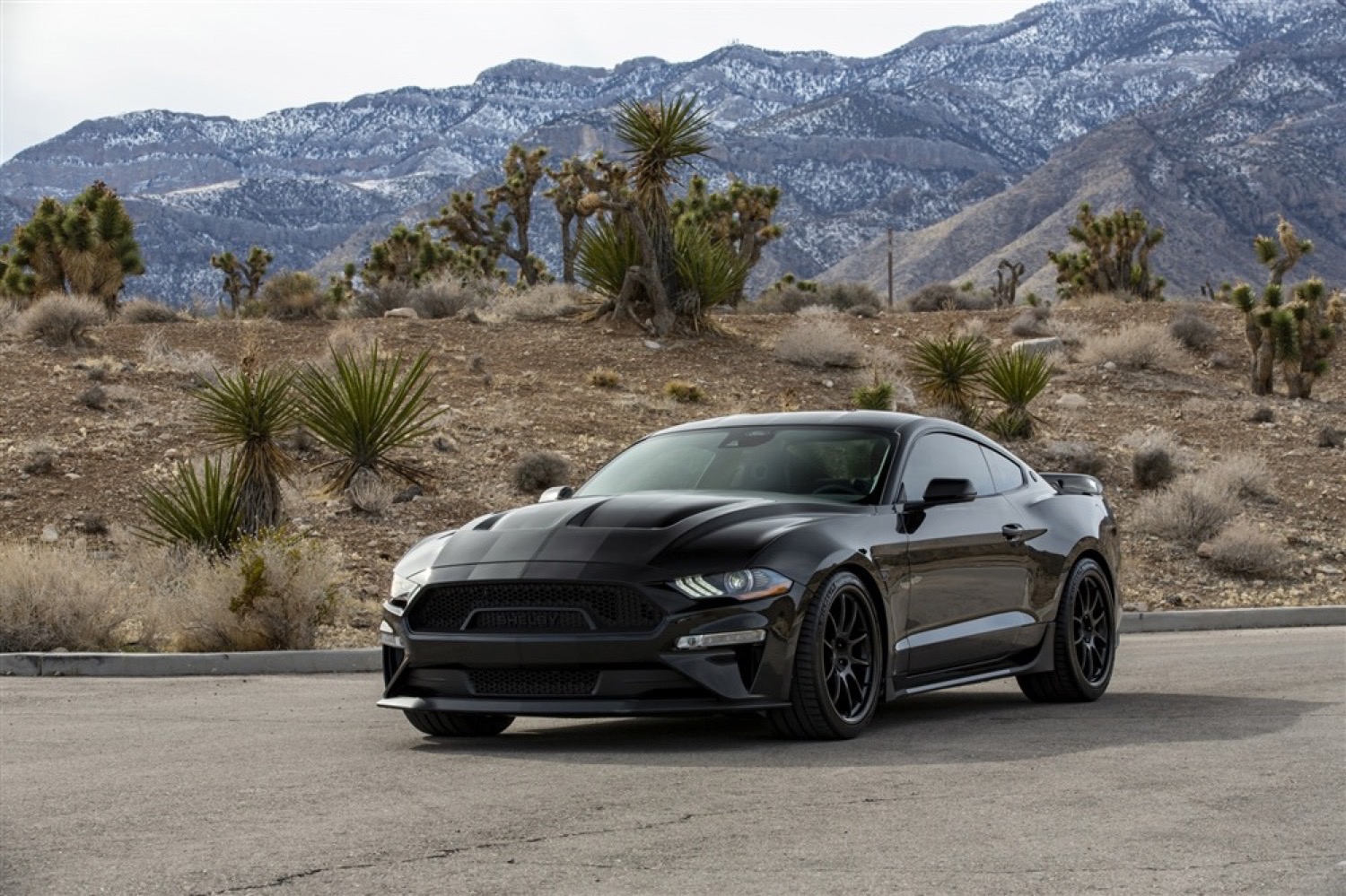 Carroll Shelby – a name that grew synonymous with Ford performance over the years thanks to his monumental motorsports efforts and many fortified Blue Oval-based builds – passed away back in 2012, but his legacy lives on to this day in the form of not only official Ford products – but also the company that bears his name – Shelby American. That particular outfit celebrated its own 60th anniversary last year with the launch of the latest Shelby GT500KR, based on the S550-gen Ford Mustang Shelby GT500. Now, that same organization is celebrating 100 years since its namesake’s birth with the debut of another special model – the 2023 Carroll Shelby Centennial Edition Mustang. 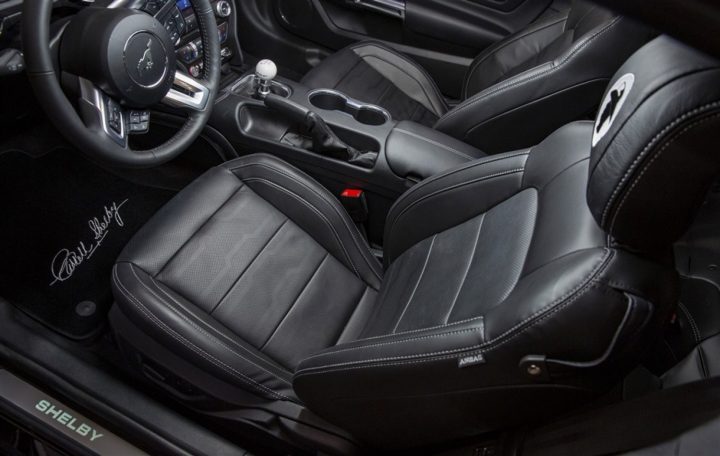 The 2023 Carroll Shelby Centennial Edition Mustang is based on the last model year for the S550 – or more specifically, the GT, powered by the Ford 5.0L V8 Coyote engine. As one might imagine, Shelby treated that powerplant to a major upgrade in the form of a Whipple supercharger, which enables it to crank out a healthy 750 horsepower while breathing through a Borla cat-back exhaust. Buyers can choose from either a six-speed manual transmission or 10-speed automatic, to boot. 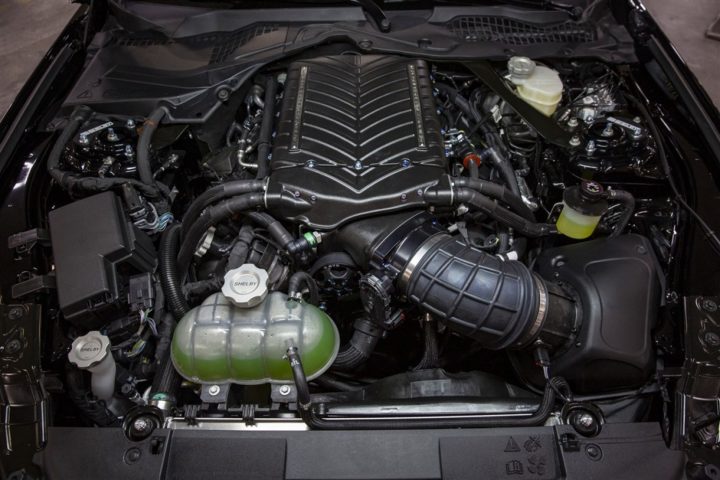 Underneath, the Shelby Centennial Edition Mustang gets performance springs and sway bars, adjustable caster and camber plates, and a set of Ford Performance/Brembo front brake calipers. In terms of looks, it’s easy to differentiate this offering from other special pony cars thanks to its widened aluminum front fenders, Shelby upper grille, side rockers and rocker wings, rear spoiler, over-the-top satin vinyl stripes, vented hood, black 20-inch Shelby wheels, and 305/30 tires, while buyers can choose any OEM exterior color they wish. 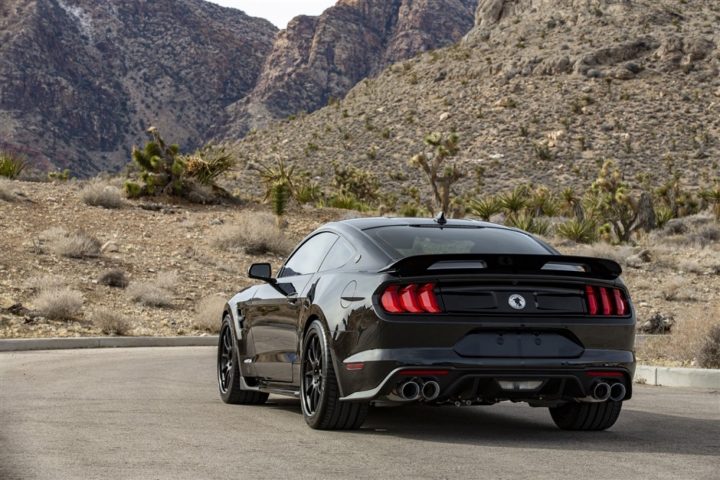 As one might imagine, Centennial badging is present all over this pony car, inside and out, while the leather interior also features unique door sill plates, floor mats, and embroidered headrests. Just 100 of these special Mustangs will be produced in total starting in Q2 of this year, with pricing starting out at $49,995 – sans the donor car. However, buyers do get a couple of cool perks for that money, including a black Stetson hat – just like Shelby used to wear – and a Carroll Shelby centennial book, to boot.

We’ll have more from Shelby American to share soon, so be sure and subscribe to Ford Authority for more Ford Mustang news and non-stop Ford news coverage. 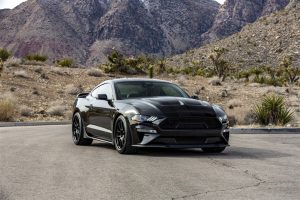 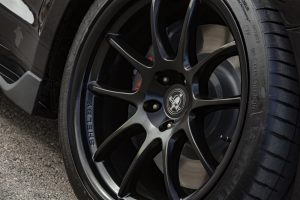 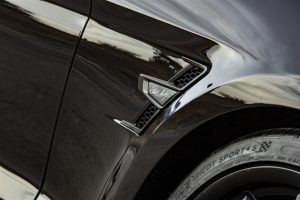 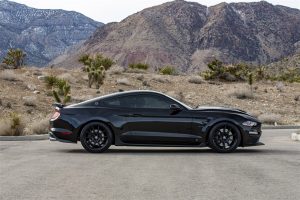 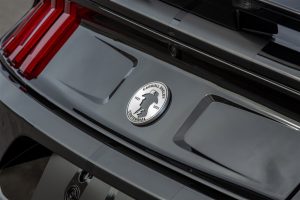 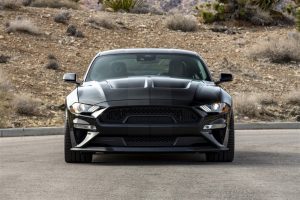 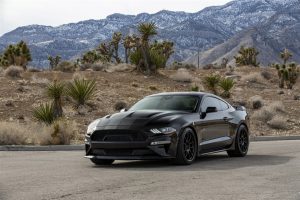 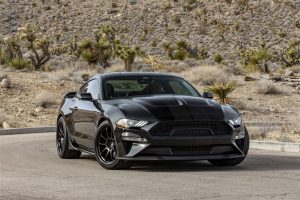 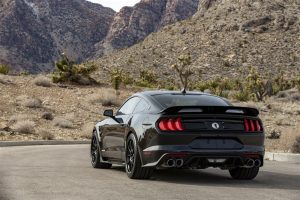 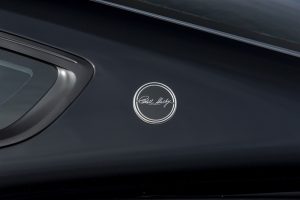 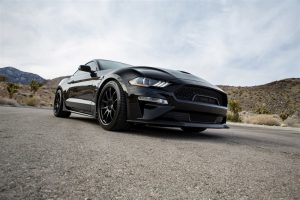 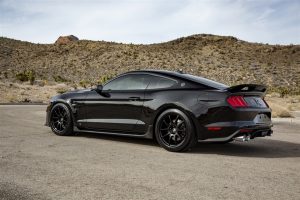 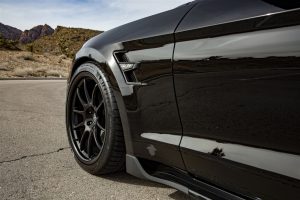 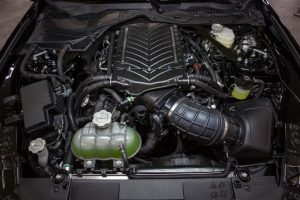 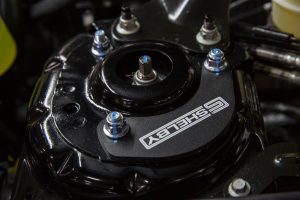 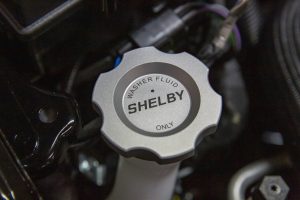