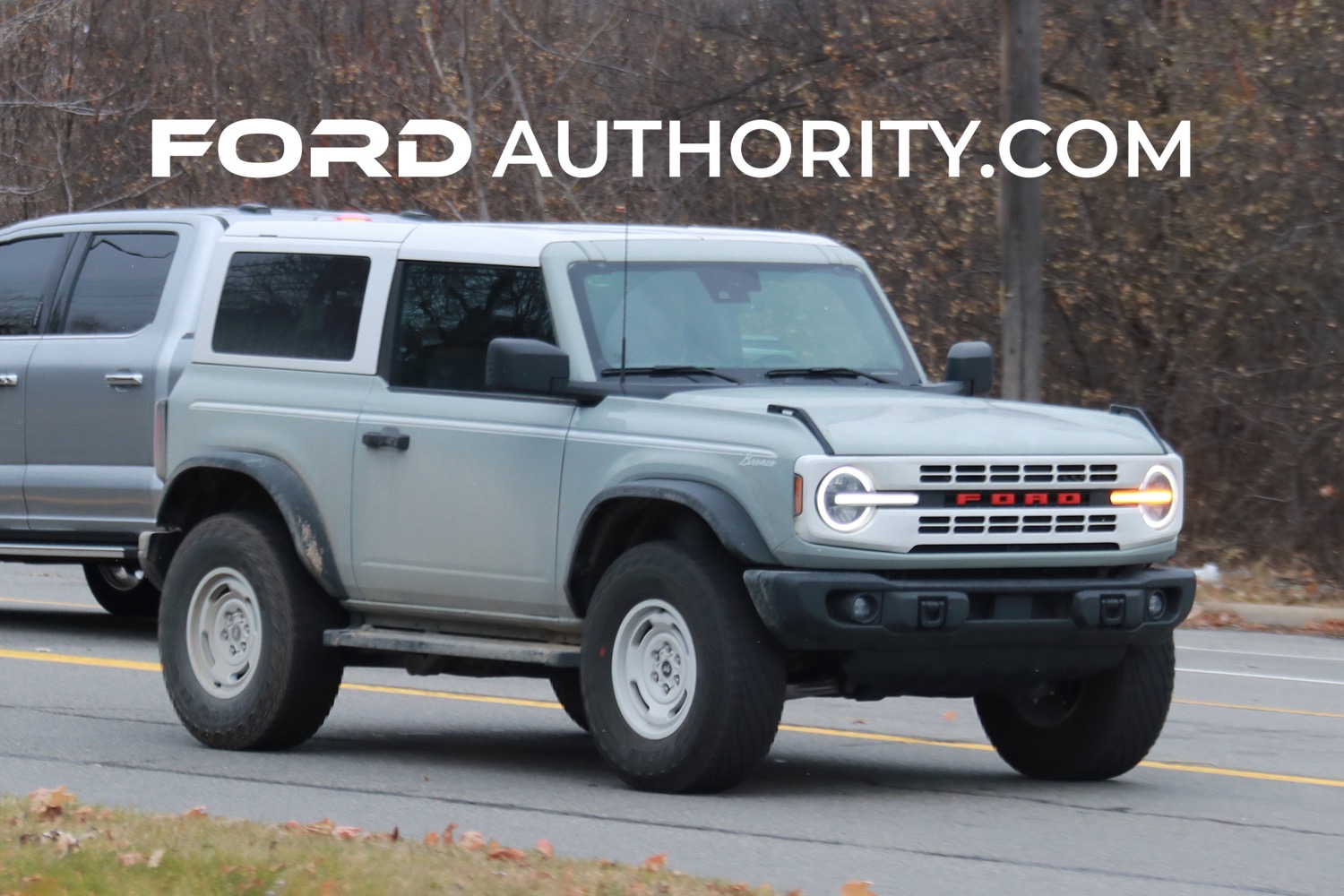 The 2023 Ford Bronco Heritage Edition throws it back to the off-road SUV’s colorful past with a unique two-tone paint scheme and plenty of other retro embellishments. Ford Authority has spotted several examples of the special edition Bronco out and about, including a four-door painted in Robin’s Egg Blue, as well as a bright red two-door model. We’ve spotted yet another Bronco Heritage Edition, snapping photos of a two-door in Cactus Gray for the first time. 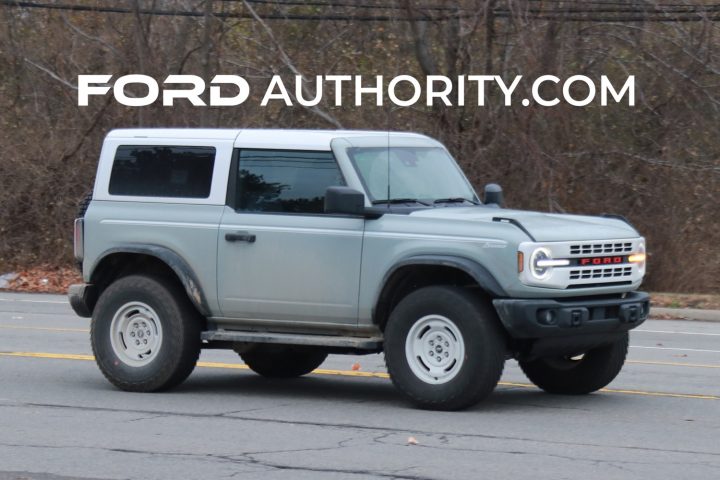 As a reminder, there are quite a few elements that set the 2023 Ford Bronco Heritage Edition apart from the rest of the lineup. The most obvious is the two-tone paint scheme topped with an Oxford White-painted roof and grille, along with unique bodyside graphics that pay homage to Broncos past. It also sports red Bronco lettering on the grille. Cactus Gray is one of five available paint options for the Heritage Edition Bronco, while the Heritage Limited Edition gets Robin’s Egg Blue as an exclusive color. 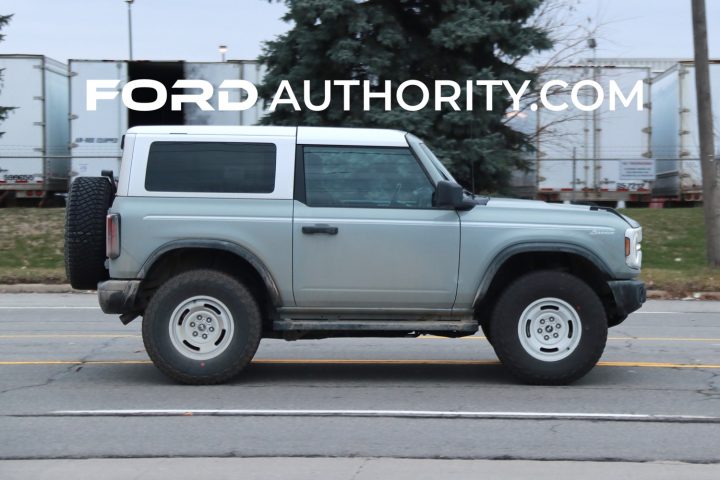 Inside, the vehicle features plaid cloth seats, while the heritage-style logo is carried through to the front and rear floor liners as well as the console. The 2023 Ford Bronco Heritage Edition is also outfitted with the Mid Package as standard, which adds features such as ambient footwell lighting, Sync 4 capabilities, an auto-dimming rearview mirror and Ford Co-Pilot360. The standard Sasquatch Package also adds 17-inch Unique White wheels, a high-clearance suspension and high-clearance fender flares. 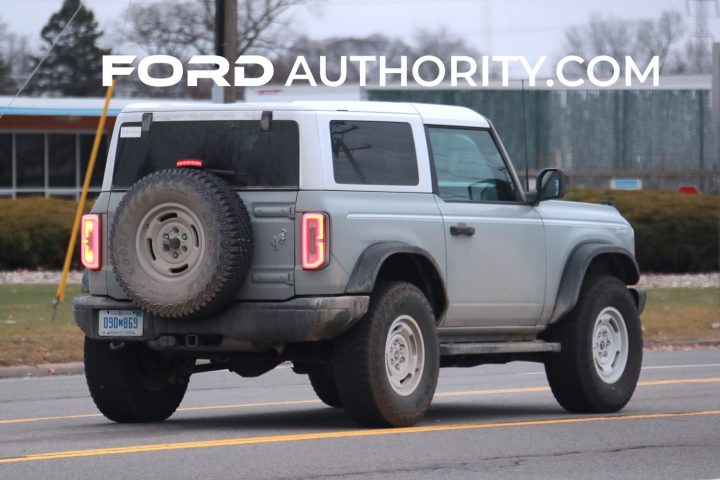 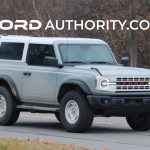 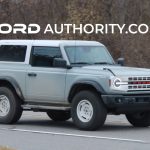 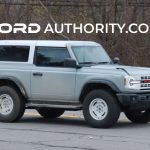 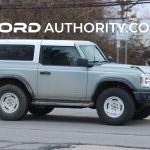 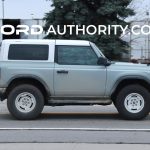 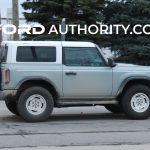 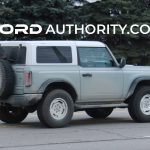 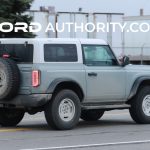 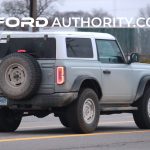