As Ford Authority reported last August, 2023 Ford Bronco retail order banks didn’t initially open to new customers – only existing, carryover reservation/order holders. This move was intended to ensure that the automaker could catch up on its large backlog of orders, though as Ford Authority reported earlier this month, The Blue Oval has since informed Wildtrak order holders and those with constrained items such as the Sasquatch Package, molded-in color hardtop, and Lux Package that they can change or cancel their orders and receive $2,500 in retail cash, or risk having their order canceled altogether. As a result, it seems that this move will free up enough production capacity to open 2023 Ford Bronco retail order banks to new customers, according to Bronco Nation. 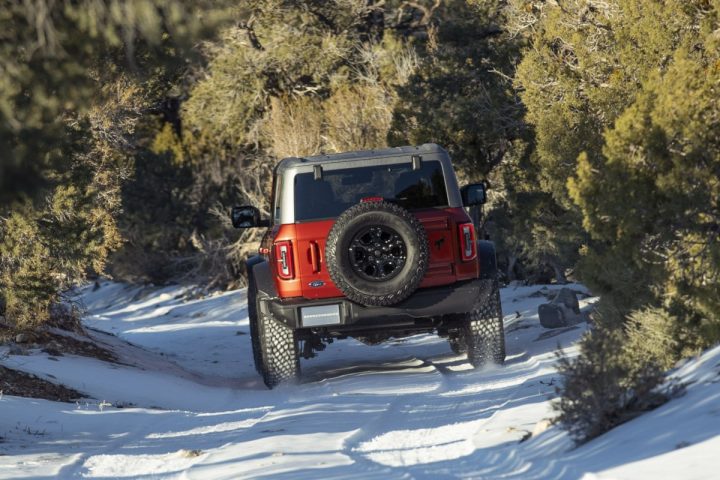 New customers wishing to place an order for a 2023 Ford Bronco will be able to do so starting March 27th, though it’s unclear what trims and options will be available at that time. Since at least some existing order holders won’t be able to obtain a vehicle with any of the aforementioned constrained items, it seems unlikely that those will be available to new customers, however.

As Ford Authority previously reported, carryover 2023 Bronco order holders that don’t change their orders risk having that order canceled altogether, at which point they would have to reorder a 2024 model with no price protection. Affected customers have already received an email outlining these terms, meaning that at least some 2023 orders will most likely not be filled. 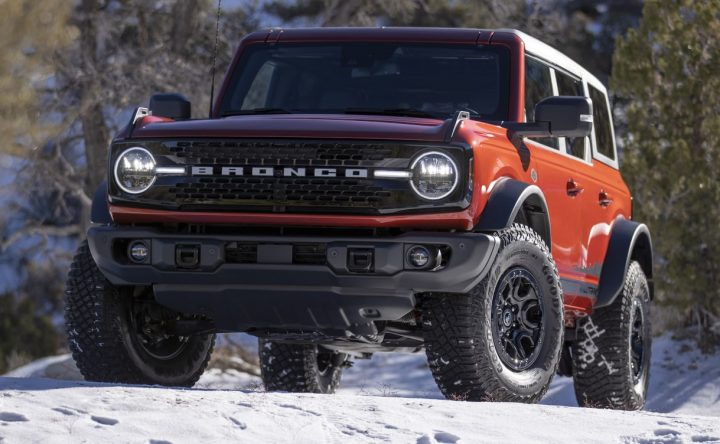 In the meantime, existing reservation and order holders that didn’t convert their orders to the 2023 model year by the November deadline may have recently received another email informing them that their order has been canceled, though it’s worth noting that some of those emails were sent out in error – customers that already have a VIN are safe.