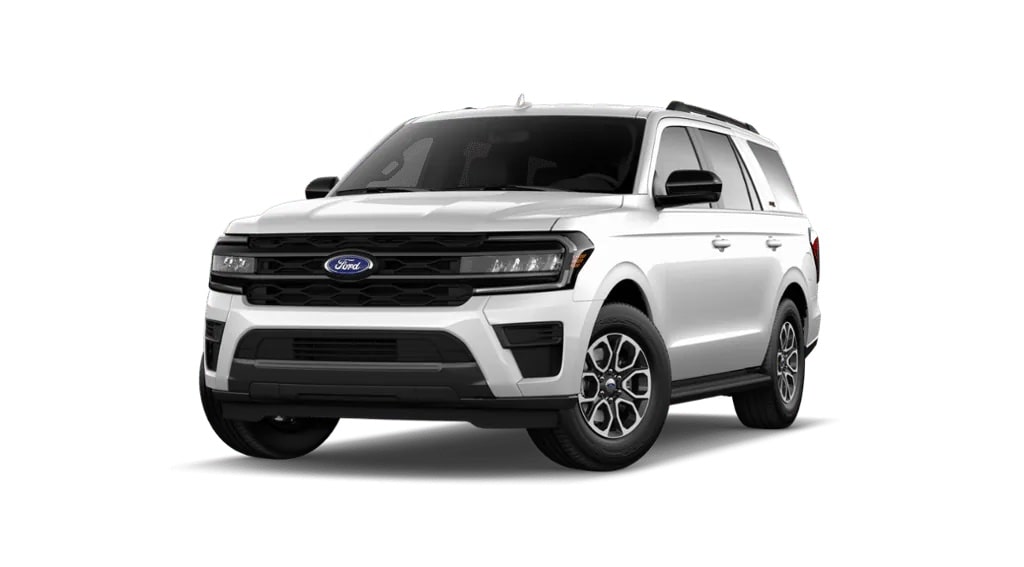 Ford has made a number of changes to a variety of models over the past couple of years in an effort to keep assembly lines rolling in spite of facing all sorts of supply chain issues. As such, some vehicles have dropped certain features – some temporarily, some more permanently – as it continues to navigate these challenges. The latest is the 2023 Ford Expedition XL, which has dropped its universal garage door opener, sources familiar with the matter have told Ford Authority. 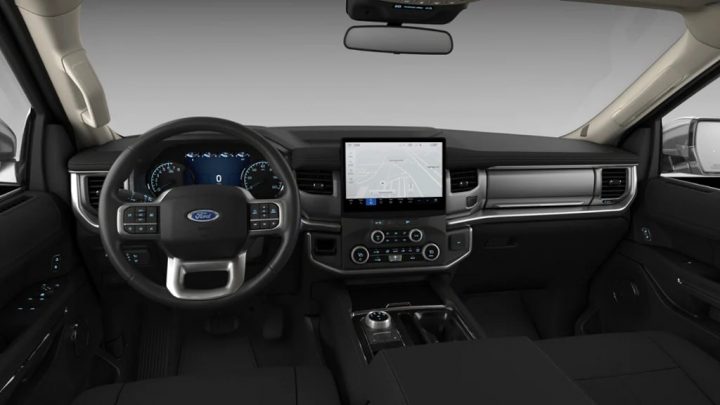 Previously, the Ford Expedition XL came with the universal garage door opener as standard equipment, but now, that particular feature has been dropped from the base trim. It is still standard on the higher XLT trim, however, for those that consider this a necessary feature that they may not be willing to live without.

Aside from this update, the 2023 Ford Expedition carries on mostly unchanged one model year after the full-size SUV was treated to a mid-cycle refresh. However, the off-road-focused Expedition Timberline did gain standard one-pedal drive for the 2023 model year, which enables very low-speed crawling, as well as the ability to stop without using the brake pedal – which comes in handy in off-roading situations such as rock crawling and descending steep terrain. 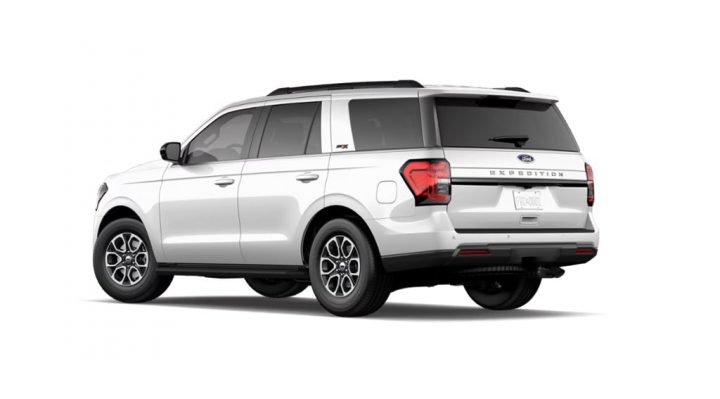 Additionally, the 2023 Expedition Timberline also dropped the optional Deep Cypress interior colorway for the new model year, as Ford Authority reported back in September. That theme was included as part of the optional High Package (501A) equipment group for the 2022 model year. Instead of Deep Cyprus, customers who opt for the High Package will now receive a Black Onyx cabin environment with Black Onyx seating. Otherwise, the recently-refreshed model – fresh off being awarded a Kelley Blue Book Best Buy Award as the top full-size SUV – carries over essentially unchanged.

We’ll have more on the 2023 Expedition soon, so be sure and subscribe to Ford Authority for more Ford Expedition news and non-stop Ford news coverage.