Following the reveal of the all-new 2023 Ford Super Duty back in September, consumer interest in the redesigned pickup exploded as the automaker secured a whopping 52,000 orders for that model in the first five days order banks were open. The tremendous demand for the new Super Duty continued through October, as that number grew to around 150k units by the end of that month, and it hasn’t slowed down much. In fact, The Blue Oval revealed in its most recent sales report that it had secured over 200,000 orders for the 2023 Ford Super Duty as of the end of December. 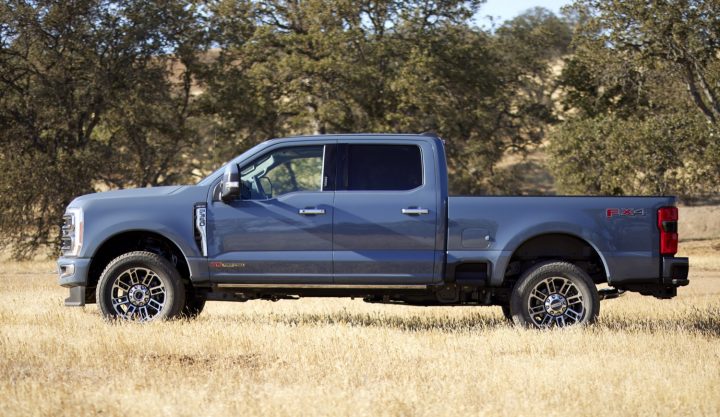 The final tally for 2023 Ford Super Duty orders taken in the 2022 calendar year came in at 245,000 units – a strong number by any measure, and a clear indication that more than a few people are clamoring for the brand new pickup, which features revised exterior and interior styling coupled with a host of new tech features and other updates for the new model year.

Ford has also revised the engine lineup for the 2023 Super Duty, dropping the old base Ford 6.2L Boss V8 in favor of a brand new 6.8L V8 that enters production this month at the Windsor Engine plant in Canada. Additionally, buyers can choose between regular and high-output variants of the Ford 6.7L V8 Power Stroke Scorpion engine, too. 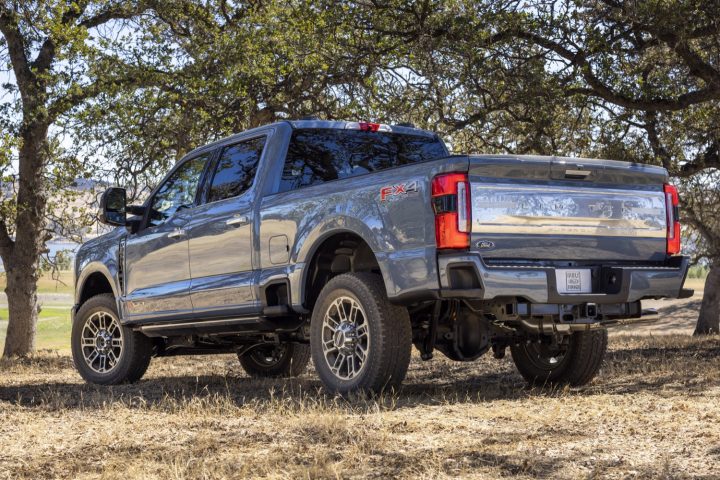 In terms of availability, initial Job 1 2023 Ford Super Duty production will begin in early 2023 for XL, XLT, and Lariat trims in all cab configurations, engines, and series, from the F-250 up to the F-600. Meanwhile, Job 2 2023 Super Duty production for King Ranch, Platinum, and Limited trims will follow in the spring of 2023, though many features and options are currently listed as late availability.