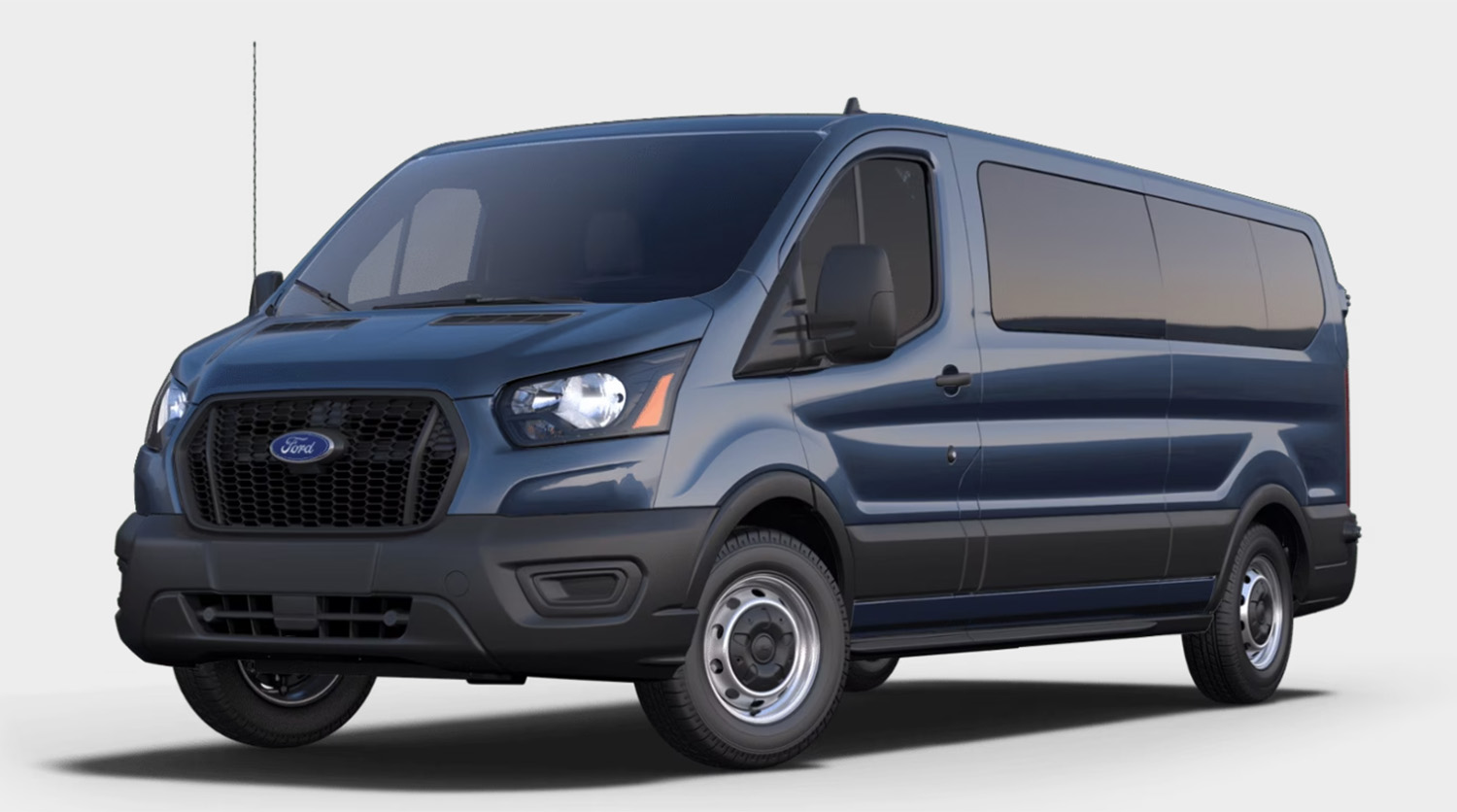 Blue Metallic is tagged with paint code FT, and is one of 10 colors available on the 2023 Ford Transit. It adds $200 to the overall cost of the vehicle, and can be applied to all six Transit Variants, including Cargo Van, Crew Van, Passenger Van XL, Passenger Van XLT, Cutaway and Chassis Cab. As a reminder, the following 10 colors are available for the 2023 Transit: 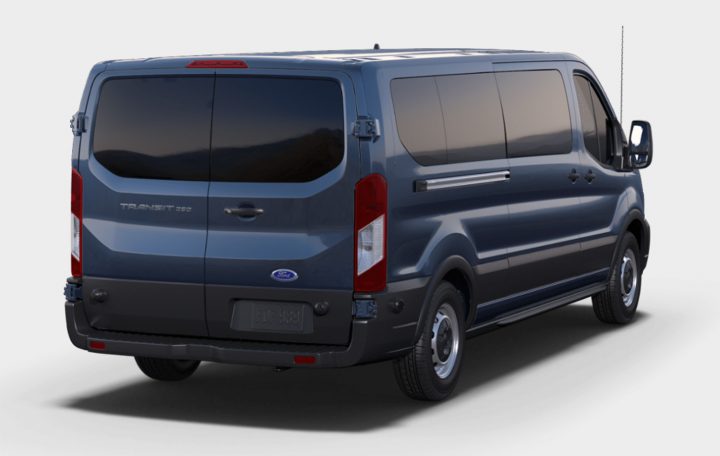 The following are all available styles/trim levels:

Finally, the following are all available interior colorways for the 2023 Transit:

It’s also noting that the 2023 Ford Transit lost one exterior color, meaning that the Blue Jeans hue is no longer available to order.

The 2023 Ford Transit gains the Transit Trail variant in North America, boosting the van lineup with an upfit-ready model that caters to the outdoor adventurer and van life enthusiast. This model replaces the Adventure Prep Package, which was previously available for the vehicle’s 2021 and 2022 model years.

Other changes to the Transit lineup for the 2023 model year include the addition of a new virtual rearview mirror option, which is available on Cargo Van, Crew Van, and Passenger Van models, while the XLT trim gains HID headlights as standard, as opposed to the halogen headlights that were previously standard. Order banks for the 2023 Transit closed at the end of September after being open for a relatively short time. 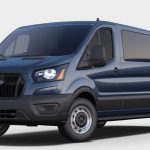 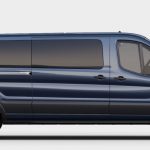 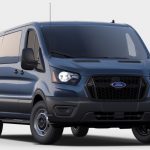 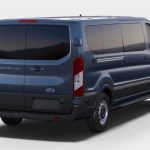 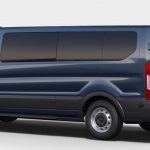